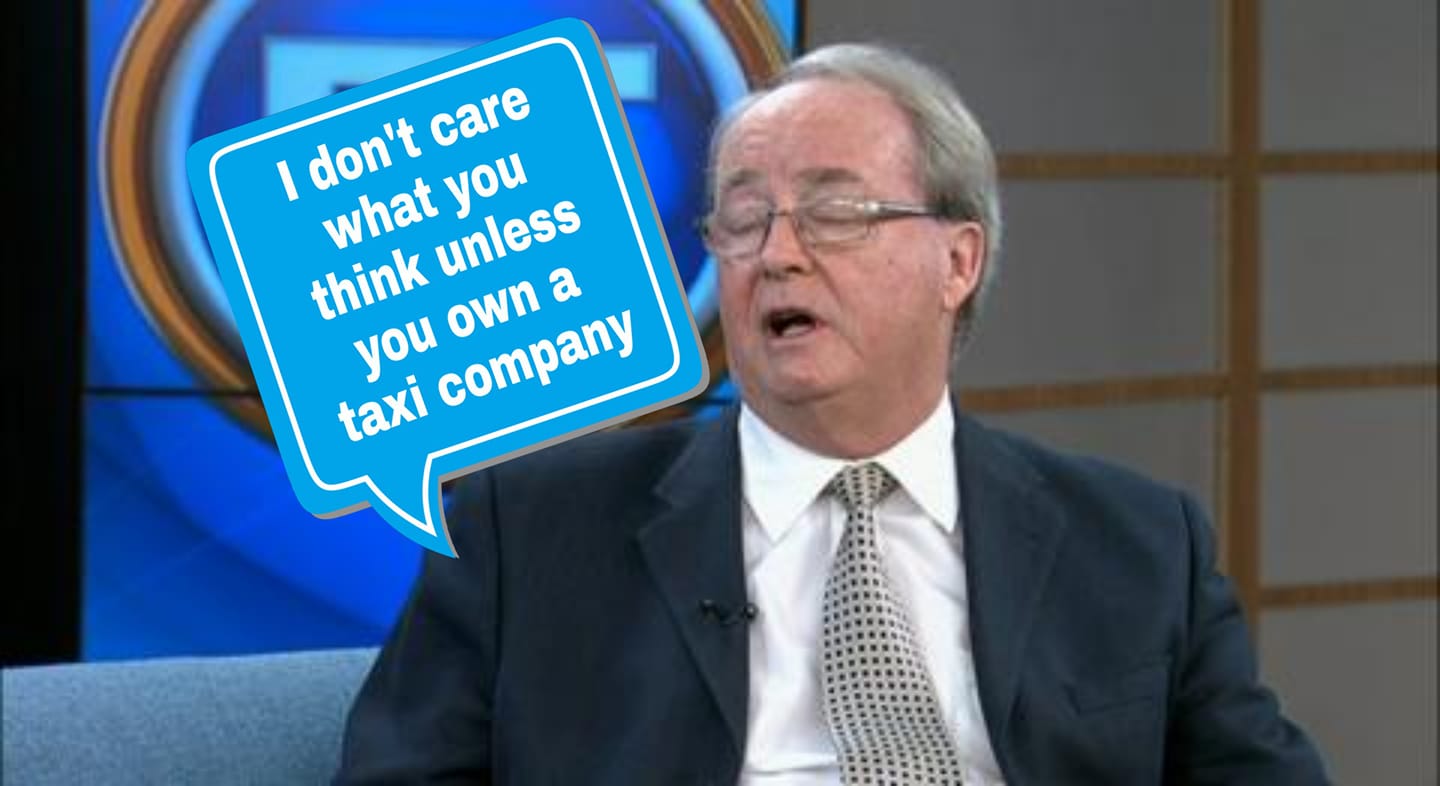 By Vanessa YbarraJanuary 30, 2020News
No Comments

A Surrey woman has started a petition for  Mayor Doug McCallum to quit political office.

Vanessa Cenaiko, who is a member of the Facebook group ‘Not My Mayor – Oust Doug McCallum’ created the petition that can be found here.

In it she states “In the wake of Doug McCallum’s continued opposition to ride sharing against overwhelming support, a plan for a municipal police force and the dissolution of the Surrey RCMP, his delusional plan to flood Surrey to create canals “like Venice” as a tourist attraction, and his general “my way or the highway approach”, we call for the resignation of Doug McCallum, a mayor that does not have the citizens best interest at heart. It is time the city council takes action against Mr. McCallum with a motion to transfer the mayor’s ability to make key appointments to the council. Enough is enough, Doug McCallum’s got to go.”

A photo of McCallum with a cartoon airbubble saying ” ‘I don’t care what you think unless you own a taxi company.’  can also be seen above the petition.

Her plan is to then send it to Surrey City Council, Premier John Horgan, and the man himself, Doug McCallum.