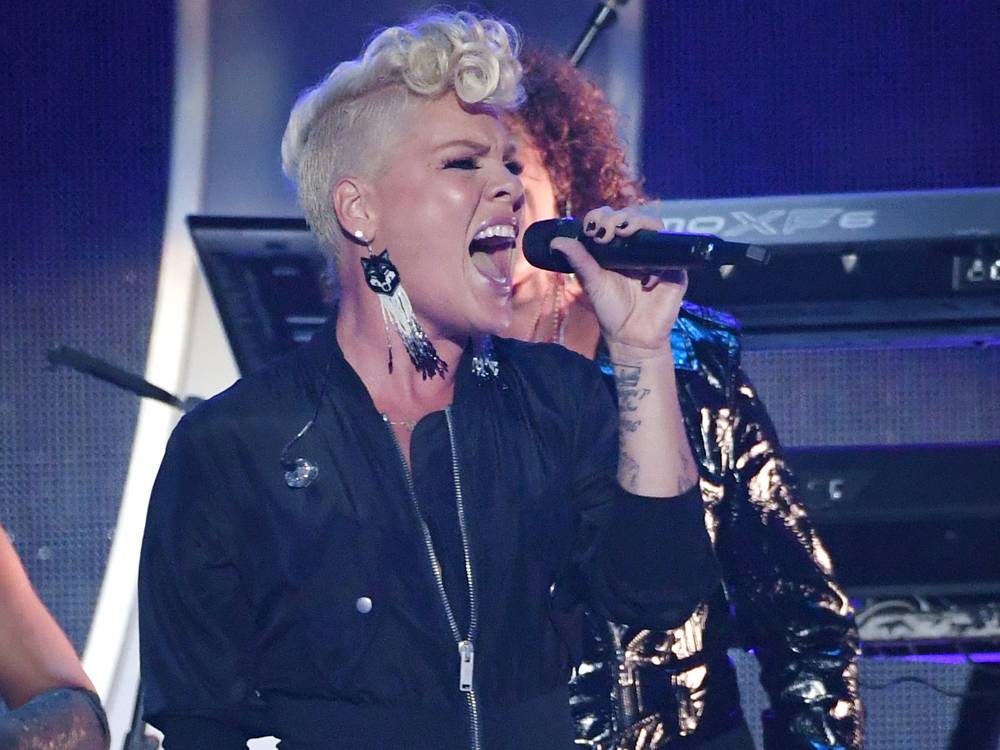 By now you – or someone you know – were incredibly frustrated with Ticketmaster and everyone and anyone within range over tickets to Pink’s, ‘Beautiful Trauma’ May 12th Roger’s Arena tour date selling out within seconds of the tickets going on sale last week.  Those who tried found themselves staring at their screen in disbelief over tickets that had been bought up, and immediately placed on re-sell sties like StubHub for RIDICULOUS mark-up prices. It wasn’t uncommon to see half decent seats for re-sale at up to $10,000 PER TICKET. Fans turned to social media to voice their displeasure with the way ticket software is able to bypass the cue and scoop up as many tickets as possible. (BOTS) This is a problem that has been around for years, and now it looks like the BC government is ready to step in. Solicitor General Mike Farnworth assures us they are looking at, ‘options’ to curb BOTS. Right now the province of Ontario is writing up new laws that would make it illegal for computer programs that buy up large batches of tickets to resell, and also puts a cap on ticket resale prices. Unfortunately, this takes time and scalpers know we know, and are surely working on something new to make it next to impossible to legitimately acquire tickets to any popular event. There is only one answer – don’t buy re-sell or tickets from scalpers. Otherwise, this long standing problem will continue no matter what legislation is eventually passed. NM