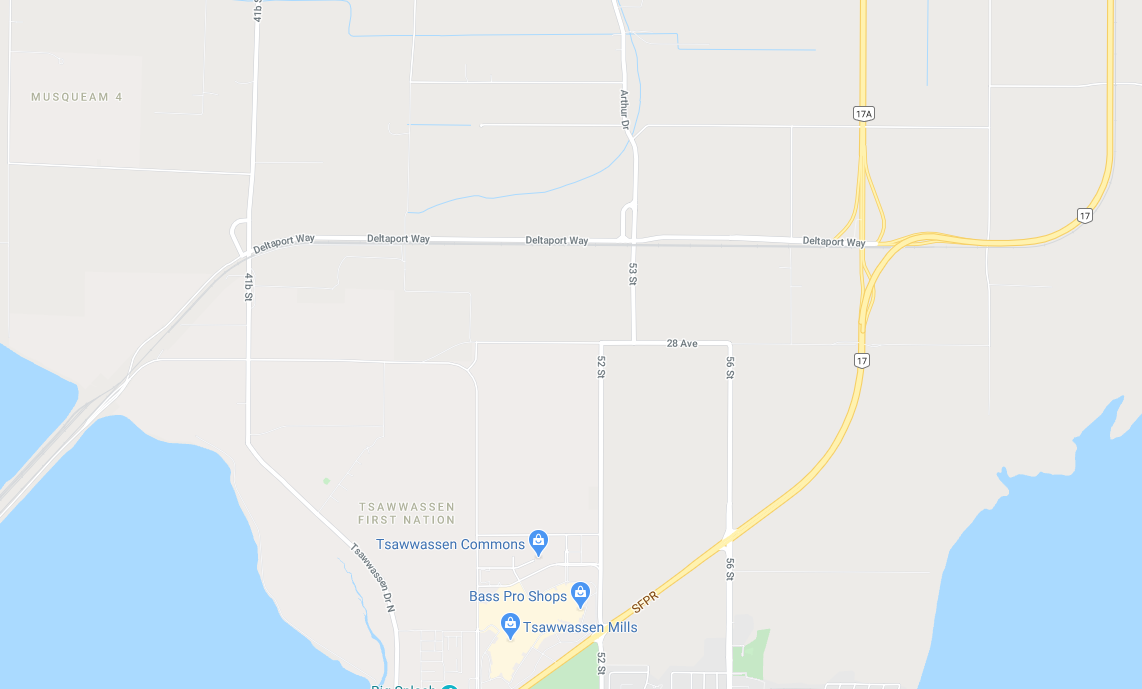 Several pipeline protesters have been arrested, including 14 from DeltaPort Way causeway in Delta.

Demonstrators across Canada came out in support of Wet’suwet’en, a Northern B.C. First Nation, who have been working to prevent a natural gas pipeline company from accessing their traditional territory.
Locally this weekend, protesters blocked access to the Port of Vancouver and DeltaPort.
Police, enforcing to a court injunction, arrested 30 people Monday morning for failing to clear blockades in the Lower Mainland.
Delta Police issued a statement saying it gave protesters abundant chance to clear the blockade.
“Police provided the protesters with a number of opportunities to leave without being arrested,” said Cris Leykauf, spokesperson for Delta Police. “Those who did not wish to be arrested were asked to stand to the side, where they could also witness the arrests if they chose to do so. Everyone involved was treated respectfully, and with dignity.”
The group was also asked to dismantle a small camp and gather their things, which the remaining protesters did in an orderly manner.