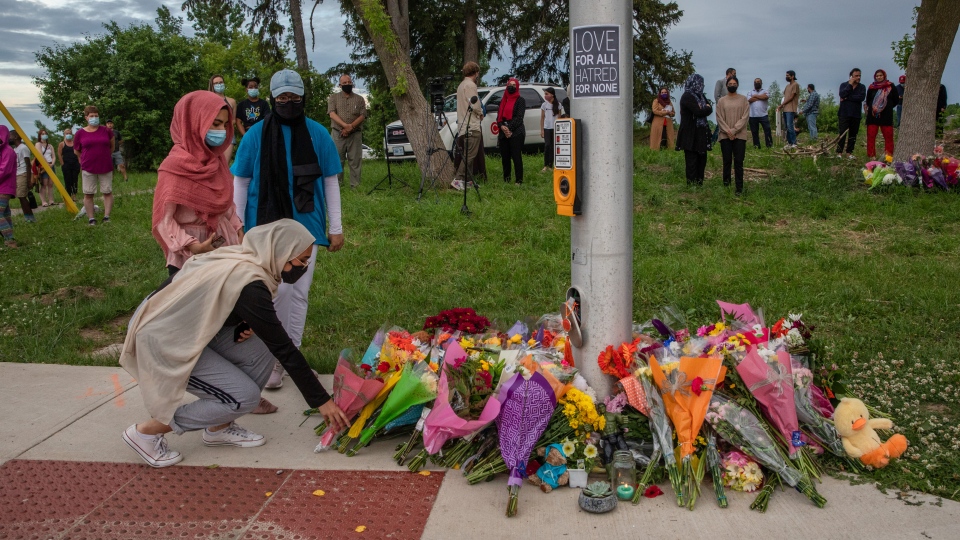 By Gurshabad KangJune 8, 2021General
No Comments

Tuesday June 8th’s House of Commons session started with special statements from all parties regarding the targeted death of four family members in London, Ontario. Prior to these statements, all the MPs held a moment of silence for the victims of this attack.

This attack has left all Canadians grieving, but particularly those of the Muslim community, wavering and in shock in light of this heinous act.

Trudeau said, “Their lives were taken in a brutal, cowardly, and brazen act of violence. This killing was no accident. This was a terrorist attack, motivated by hatred, in the heart of one of our communities.”

Trudeau, along with NDP leader Jagmeet Singh, and Green Party Leader Annamie Paul will be attending a vigil for the family on Tuesday evening at London Muslim Mosque in London, Ontario.

On Sunday evening, the Afzaal family were out on a walk when a 20 year old man ran them over with his pick up truck. Police have determined that the attack was premeditated and the family was targeted because of their Muslim faith.

The perpetrator has been charged with four counts of first-degree murder and one count of attempted murder.

The family’s statement asks everyone to “stand against hate and Islamophobia.”