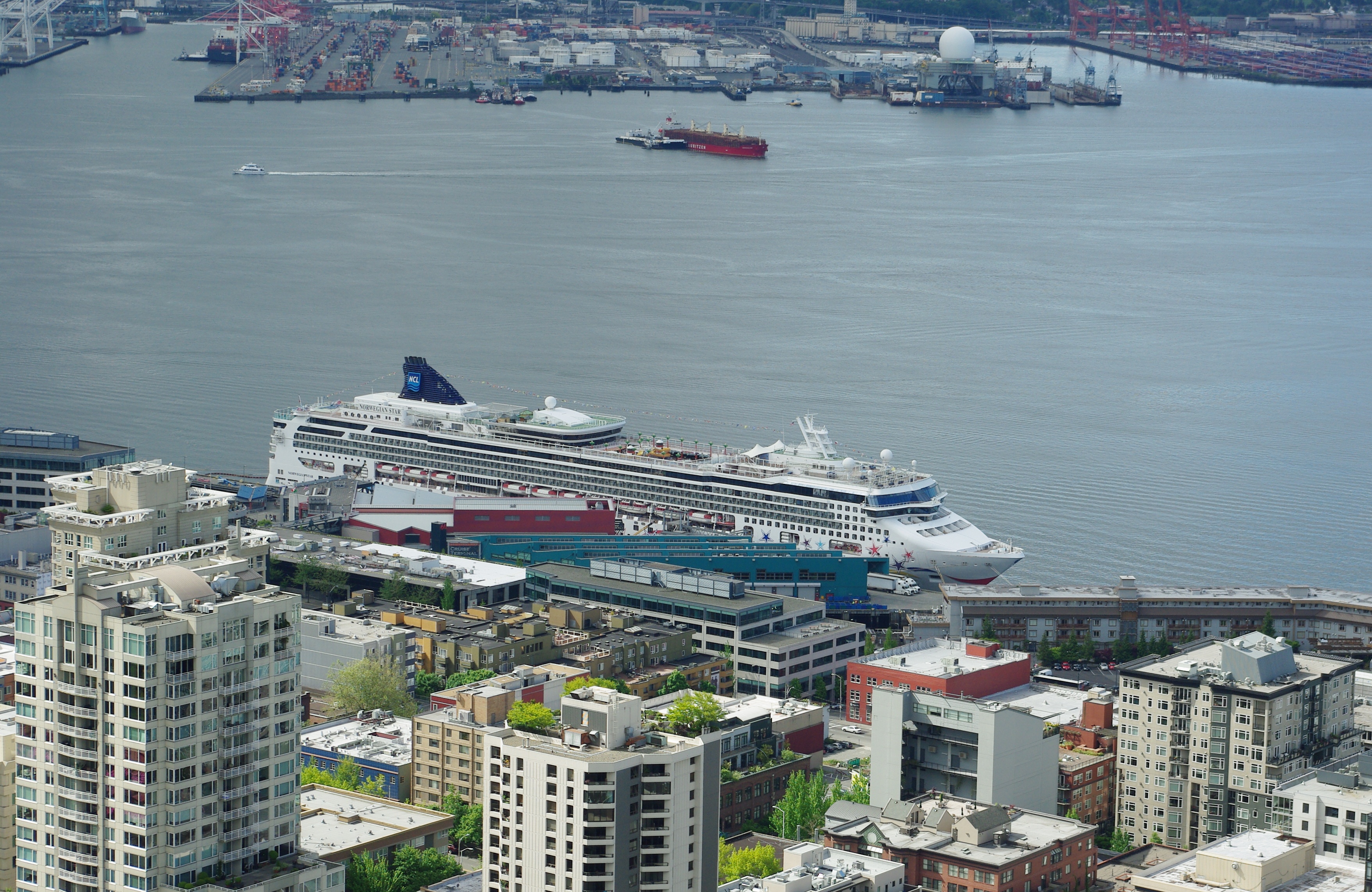 How about a new Terminal for Deltaport? That’s the hope in a submission to the federal government. Included in the proposal is room for modern cruise ships to dock at the new Terminal as well. There are some that don’t want to see that happen. Do we need another place for cruise ships to dock? What’s wrong with keeping them at Canada Place? There’s a big problem. It’s called the Lions Gate Bridge. Newer cruise ships are getting bigger and better and won’t be able to fit under the downtown bridge one day. By adding another terminal you would be lifting some of the pressure big ships put on Canada Place, create jobs, and we could quite possibly see new infrastructure like hotels, restaurants, etc for Delta. And let’s not forget the money. In 2017 Vancouver saw almost 843,000 passengers via 236 ships. One cruise ship can pump $3 million into the local economy. A huge chunk of money for Delta. As long as it’s economically and ecologically friendly what’s wrong with building Terminal 2 and add a cruise ship docking point?