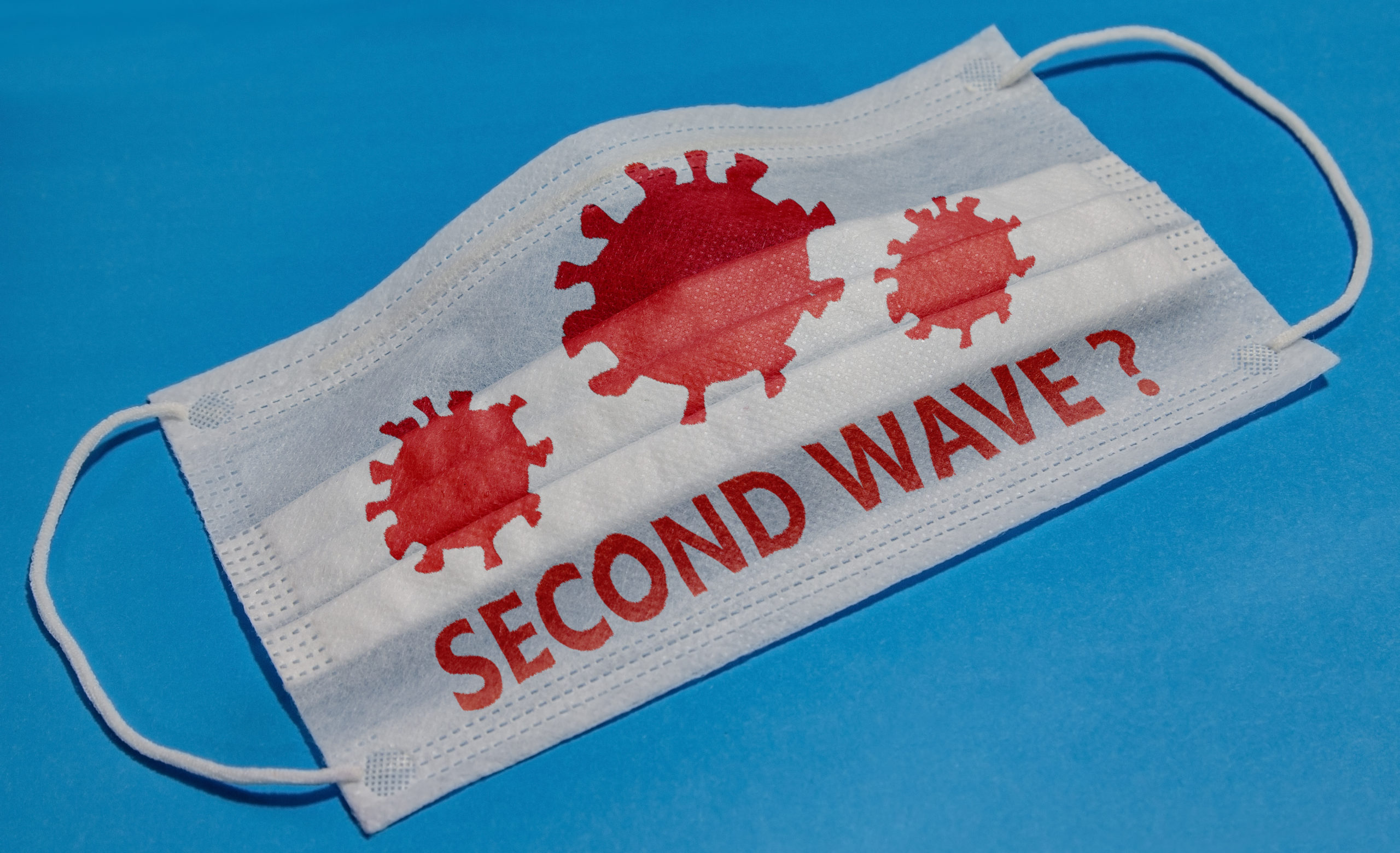 By LeslieOctober 20, 2020Leslie & Scooter
No Comments

The Second wave of COVID-19 is officially being confirmed in BC.

“One could say” we have entered the phase of the virus that for so long seemed distant, like winter. But both are on the doorstep, and what comes next is up to us, says Provincial Health Officer Dr. Bonnie Henry.

However, there’s still a lot to learn about the coronavirus, including why some people are more contagious than others, Henry said.

“This virus has not gone away. And it has shown us that it is now quite able to hide and spread in our communities around the province,” she said on Monday.

Appealing for more personal sacrifice in the form of physical distance and cancelled parties, Henry pleaded with British Columbians to each do their part.

“Some of it is spread within large family groups. Also, there’s a large number of poultry producing plants, fruit producing plants, congregate living settings for farm workers,” she said at her COVID-19 update.

Henry said there are fewer super spreaders, and went so far as to say she believes B.C. is better off than most parts of Canada.