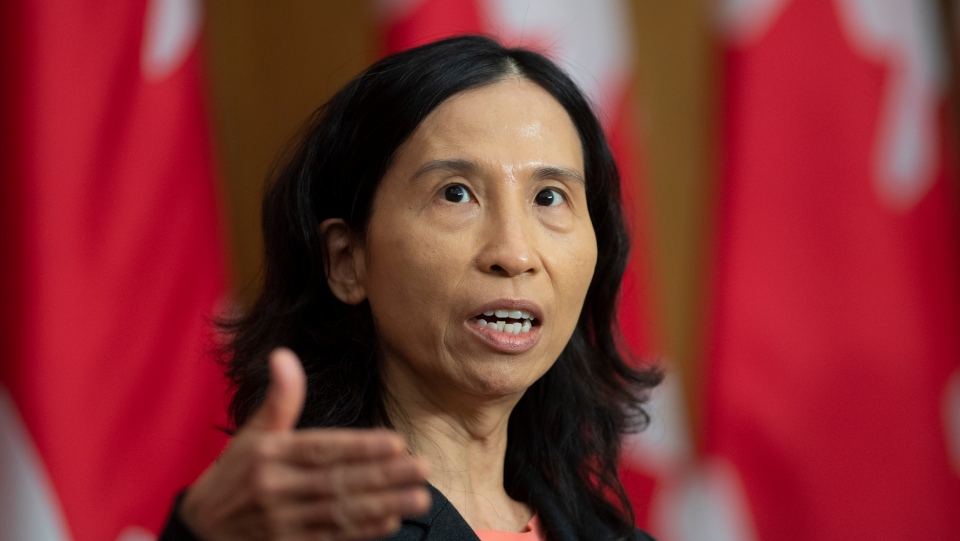 By JaclynApril 1, 2021News
No Comments

Only a day or two after the province issued a public health order on March 29 prohibiting indoor dining at restaurants for three weeks, but allowing patio service and takeout, a thief reportedly stole an outdoor patio heater from a White Rock restaurant. Barrique Kitchen and Wine Bar (15223 Pacific Ave.) owner Josiah Tam said he bought the patio heater about a week before it was stolen. The heater, which cost him $400, was a small-scale design that was suitable for a section of the patio that comes to a slope. Barrique Kitchen posted a message to the person who stole the heater. “To the low life that stole one of our patio heaters on the weekend: A) Real bad timing. B) Hope you needed it more than we do right now,” the message said. Tam said he discovered the heater was missing after returning to work Monday morning. While the business has surveillance cameras, they malfunctioned. Tam said he has not yet filed a police report. The theft adds insult to injury in what has already been a challenging time for the restaurant industry. Monday afternoon, Dr. Bonnie Henry issued a public health order suspending indoor dining

Surrey RCMP are asking for the public’s help to find a man accused of shoving a pregnant woman to the ground. It happened at a bank at 102 Avenue and King George Boulevard around 11:30 a.m. on March 23. Police said the suspect approached the woman from behind, then pushed her to the ground without provocation. The woman was taken to hospital and treated for minor injuries. The suspect is described as Caucasian with a slender build. He was wearing a sky blue jacket, dark pants and a grey hat. Anyone with information is asked to contact Surrey RCMP or Crime Stoppers if they wish to remain anonymous.

Chief public health officer Dr. Theresa Tam is warning the next few weeks could be the toughest of the entire pandemic, and she’s asking everyone to avoid travelling over Easter. Tam is concerned about the surge in infections and the spread of more contagious variants. She says following public health practices is important even for those who have received a COVID-19 vaccine, because more information is needed on the shots’ ability to prevent transmission B.C. has recorded the highest single-day number of new cases of COVID-19 to date, with 1,013 confirmed cases and three more deaths. Provincial Health Officer Dr. Bonnie Henry and Health Minister Adrian Dix put the number of hospitalized patients at 301 people, 80 of whom are in intensive care. Henry and dix reiterated exactly what Theresa tam said saying In light of the continuing surge in cases, we urged everyone to stay home this long weekend.

With the Easter weekend upon us, British Columbians are being urged to stay home as COVID-19 cases surge across the province. This message bears even more urgency after B.C. reported its highest single-day case count on Thursday, with 1,013 new infections. “The risk for all of us is too great, which means any of our usual travel and holiday weekend gatherings need to be put on hold this year,” reads a joint statement from Provincial Health Officer Dr. Bonnie Henry and Health Minister Adrian Dix. Thursday was the first time since the pandemic started that B.C. has crossed the thousand-mark threshold for new daily cases. Canada’s top doctor has previously urged Canadians to “hold on together a bit stronger and longer” until vaccines can do their job. Chief Public Health Officer Dr. Theresa Tam continues to stress the risk virus variants pose to our efforts to curb the spread of COVID-19. Recently, she said she was concerned that variants could threaten “our progress before vaccines can bring full benefits.”

The Fraser Health authority says a hospice in Delta that it took over after the former operators refused to provide medical assistance in dying will re-open April 15th. The health authority formally ended the service agreement and lease with the Delta Hospice Society after it rejected medical assistance in dying on religious grounds It says it took possession of the hospice and surrounding grounds on Monday and the 10-bed facility is undergoing upgrades before re-opening next month. Health Minister Adrian Dix says in a statement that access to hospice services is fundamental.

A pharmacy chain providing the Oxford-AstraZeneca COVID-19 vaccine in the Lower Mainland to those aged 55 to 65 says the response has been overwhelming. The province had planned to use the doses for front-line workers but suspended use for residents under age 55 due to concerns about rare cases of blood clots. Appointment bookings were opened up today for the 55-to-65 age
group ahead of schedule in the Lower Mainland because it has the highest transmission rate for COVID-19. London Drugs says appointments for all its current doses at three sites were already booked by last night but several other pharmacies are offering the vaccine at more locations.

The owner of a restaurant at the Big White Ski Resort near Kelowna is apologizing for allowing a crowded party to be held on Monday night. Video posted to social media shows people inside Charley Victoria’s dancing, not social distancing, and not wearing facemasks. Owner Justin Reid says in a statement on Facebook that he made “an ignorant decision” out of frustration over new orders banning indoor dining at eateries for at least three weeks. Big White says it will take legal action to terminate the restaurant’s lease and is also closing down on April 5th, six days earlier than previously scheduled.

The NHL’s Canadian-based North Division has been impacted by COVID-19 for the second time in less than two weeks. The league postponed Wednesday night’s game between the Vancouver Canucks and Calgary Flames after a second Vancouver player and a member of the team’s coaching staff were added to the league’s COVID-19 protocol list. Canucks forward Adam Gaudette, who was pulled from Tuesday’s practice following a positive test result, was added to the list that afternoon. Vancouver and Calgary were preparing as if Wednesday’s game would still go ahead — both teams held morning skate’s and virtual media availabilities at Rogers Arena — but the league announced its decision in a press release roughly 90 minutes before puck drop. The NHL, which said it would provide a further update Thursday, added the call was made by medical teams from the league, NHL Players’ Association and Canucks.

BC is reporting 832 new cases of COVID-19 as well as five additional deaths. That brings total cases in the province to 100-thousand-880 and fatalities to one-thousand-463. Provincial health officer Dr. Bonnie Henry says the plan to offer a first dose of COVID-19 vaccine to as many people as possible is more important than ever with cases on the rise again. She say the second dose will be provided when all eligible recipients have been offered a first dose — and the province is on track for that to happen before the four-months currently allotted.

The BC government has purchased three more hotels to help house the homeless in Vancouver. The province says it is spending about 75.5-million-dollars to buy the Patricia Hotel and two properties on Main Street. The buildings have a total of 249 units and nearly half are expected to be offered soon to homeless people. B-C Housing says it will work to find accommodation for current long-term tenants at the Patricia Hotel, while tenants at the other two hotels will not be displaced.

Health officials are urging caution as British Columbia enters a long weekend during a record-breaking COVID-19 surge. Health Minister Adrian Dix and provincial health officer Dr. Bonnie Henry say in a news release that no one should travel outside their local community for vacation or leisure. Visitation is also opening up at long-term care homes and they say visitors need to wear masks, stay home if they have any symptoms and follow other safety protocols. British Columbia recorded a new daily record of one-thousand-14 cases yesterday, cresting the 100-thousand mark of total cases since the pandemic began.

Almost one in six Canadians have been given at least one does of the COVID-19 vaccine. About 5.1-million people were vaccinated as of this morning. That includes almost a quarter of Canadians over the age of 80, and one in three people between 70 and 79. Data released by Health Canada today shows Quebec is ahead of the rest of the country in vaccinations, followed by Saskatchewan, Alberta and Ontario.