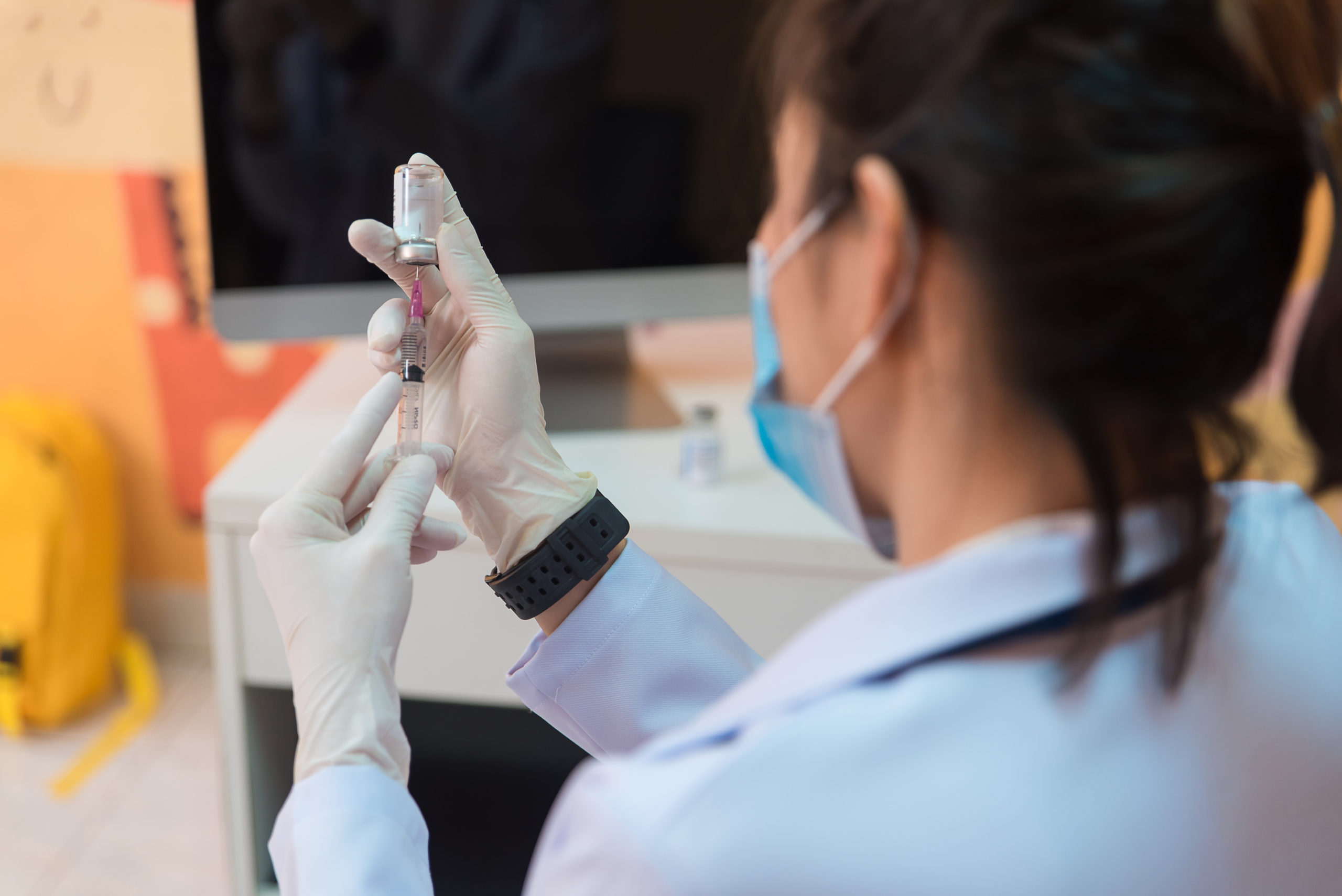 By LeslieDecember 3, 2021News
No Comments

B-C’s public safety minister says the worst of the storms that brought historic flooding and landslides may be over, but a long rebuild lies ahead.  Mike Farnworth says the work will involve repairing vital transportation routes while also restoring damaged farms and helping thousands of people return to their homes.  He says more than 14-thousand people have been evacuated since the first storm hit in mid-November.  Meanwhile, Agriculture Minister Lana Popham says hundreds of thousands of livestock animals have perished in the flooding.

An expert in the impacts disasters have on families is encouraging people affected by B-C’s devastating floods to take care of their mental health.  Caroline McDonald-Harker studied the effects of extensive flooding in southern Alberta in 2013 and the brutal wildfire that swept through Fort McMurray in 2016. She says major disasters have long-term psychological impacts.  She notes it’s important that people don’t suppress their emotions otherwise it could take months or years before they notice the toll the disaster has taken on their mental health.

B-C’s COVID-19 vaccination rate for those five years of age and older has reached 85 per cent for the first shot and 81.8 per cent for the second dose.  The Health Ministry reported 368 new cases of COVID-19 yesterday, and five more deaths.  Five health-care facilities currently have outbreaks, including Ridge Meadows hospital and St. Paul’s in Vancouver  The province has so far distributed more than 8.7 million doses of vaccines.

The emergence of the COVID-19 Omicron variant has a federal panel strongly recommending booster shots for all Canadians over the age of 50.  The National Advisory Committee on Immunization is also strongly recommending boosters for people who got two shots of the Oxford-AstraZeneca or Janssen vaccines, First Nations, Inuit and Metis people and front-line health workers.  NACI is also suggesting booster doses may be offered to 18 to 49-year-olds at least six months after they receive their second shots.  The World Health Organization has warned that Omicron’s high number of mutations could signal that it is more transmissible than other strains.

The Real Estate Board of Greater Vancouver says the pace of home sales in November indicates sales will end the year at or near an all-time record in the region.  The board says sales last month were down slightly from October but were up nearly 12 per cent from a year earlier — and were 33.6 per cent higher than the 10-year November average.  The year-over-year gains came as the number of homes listed for sale in Metro Vancouver was down 35.7 per cent from November 2020.  The lack of supply helped push the benchmark price for a home in the region up 16 per cent to just over one-million-211-thousand dollars.

The federal government has announced a new supportive home project for people aged 17 to 24 in Surrey.  The federal government will be allocating $13.8 million for 30 new supportive homes for young people in the city.  The funding was initially announced in Surrey in July, but the type of housing was not announced.  The project, located which will be near King George and 132nd , will include 30 new homes with 24-7 support for young people many of whom will be transitioning from government care.

More Omicron (OH’-mih-kron) variant cases have emerged in Ontario as the province deals with a spike in COVID-19 cases driven by the Delta variant. The province is reporting more than one-thousand new COVID infections, logging the highest daily case count in six months. Toronto Public Health says it is investigating its first cases of city residents who have tested positive for the Omicron variant. It says two individuals recently returned from Nigeria and another returned from Switzerland. And York Region’s first confirmed case is a child under 12 who returned from a southern African country on November 22nd.

The Finance Ministry says the latest projections from the Economic Forecast Council show B-C’s economic growth is expected to outpace Canada’s this year and next. The 13-member council of private-sector forecasters anticipates B-C’s economy will grow by 5.3 per cent this year and 4.2 per cent in 2022. That compares to its forecast for national growth of 4.9 per cent this year and 4.1 per cent next year. However, the ministry says in a statement that future forecasts may be affected by yet-to-be-determined economic impacts from recent flooding and extreme weather.

The B-C government is giving paramedics and firefighter more education and power to save lives, widening the scope of their training and abilities. Health Minister Adrian Dix says paramedics will be able to use needle decompression for chest trauma on scene, portable ultrasound to assess patients and provide life-supporting medications before they get to hospital. Firefighters will be able to use additional diagnostic testing like blood glucose and blood pressure and will be able to deal with life-threatening allergic reactions. Dix says for people, that will mean those responding to a life-threatening emergency will be better prepared, trained and equipped to get them through the most critical moments of their lives.

Statistics Canada says B-C added 46-hundred jobs in the province last month, although Job Minister Ravi Kahlon says his ministry waiting to see what impact the extreme flooding may have on the economy. Kahlon says the province has endured one challenge after another, including COVID-19, the summer’s heat dome, wildfires and recent flooding and mudslides, but the resilience of people, businesses and communities has shone through at every turn. The minister says in a statement B-C’s unemployment rate remains one of the lowest in the country, and it leads the nation with a job recovery rate of 102 per cent. He says that means 55-thousand more people have a job now than they did before the pandemic.

The R-C-M-P are asking for the public’s help after rocks were thrown from an overpass on Highway 99 in south Surrey. The Mounties say the rocks were thrown from a pedestrian overpass between the 32nd Avenue and King George Boulevard exits of Highway 99. Police say no one has been injured, but several vehicles, including semi-trucks and a bus, have been damaged. They say there have been three incidents, with the first happening on the evening of November 26th and the most recent one on Tuesday night.

BC health officials announced 405 new COVID-19 cases on Friday, bringing the total number of recorded cases in the province to 219,584. In a written statement, Provincial Health Officer Dr. Bonnie Henry and Health Minister Adrian Dix said that there are 3,071 active cases of COVID-19 in the province. Of the active cases, 276 individuals are currently in hospital, 95 of whom are in intensive care. The remaining people are recovering at home in self-isolation. Broken down by health region, the new cases and total active cases are as follows: