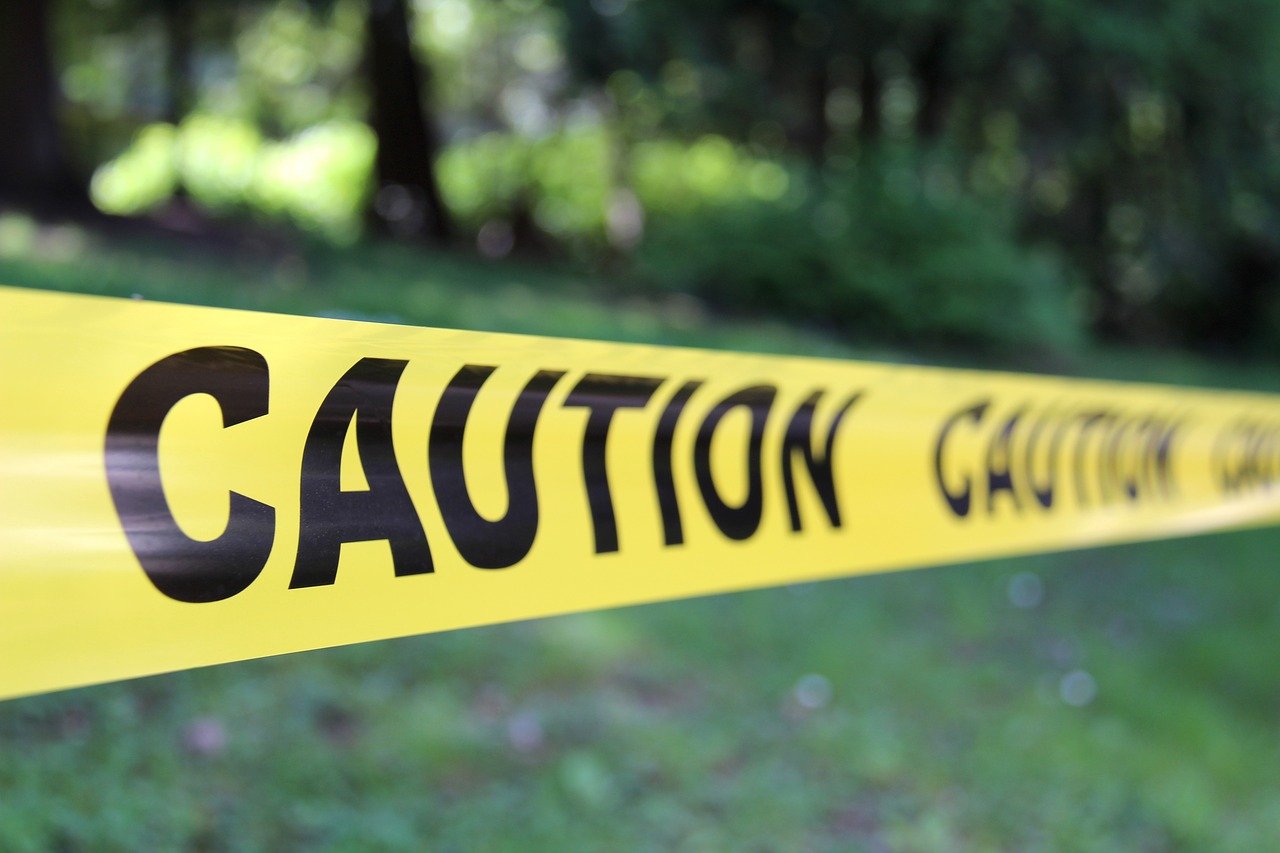 By LeslieJanuary 11, 2021News
No Comments
B-C health officials are scheduled to provide an update on COVID-19 infections at 3 p-m today but over the weekend The Fraser Health authority declared COVID-19 outbreaks at two long-term care homes in Surrey on Saturday. Health Minister Adrian Dix and provincial health officer Dr. Bonnie Henry say they understand that people may be frustrated with those breaking the rules. But they say following the guidelines is saving lives. B-C reported 617 new cases of COVID-19 on Friday, along with 18
deaths. The province also reported that 46-thousand-259 people have received a COVID-19 vaccine

The fatal shooting of a man in Richmond Saturday marks the third gang-related murder in the Lower Mainland in the last four days, according to homicide investigators. The victim, identified as Dilraj Johal, was found with “multiple gunshot wounds” in a condo near Lansdowne Road and Number 3 Road in Richmond late Saturday night. He later died from his injuries. A man was also shot in Coquitlam Saturday night but police have not said whether that is also connected to the ongoing gang conflict. On Thursday, 29-year-old Anees Mohammed man was killed at Richmond’s Steveston Community Park, one day after 24-year-old Gary Kang was shot at his home in Surrey Assistant Commissioner Michael LeSage said “Losing young men and women in our community is a tragedy and needs to stop. We all have to work together to put an end to these senseless killings.” He urged anyone who is involved with gangs or who has information to come forward. He also had a message for those responsible for these murders “We will relentlessly pursue you until you are held accountable”

The U-S House of Representatives could launch action as soon as today to impeach President Donald Trump. House Speaker Nancy Pelosi’s leadership team will seek a vote on a resolution calling on Vice-President Mike Pence and Cabinet officials to invoke the 25th Amendment, with a full House vote expected tomorrow. After that, Pence and the Cabinet would have 24 hours to act before the House would move toward impeachment. A growing number of politicians say impeachment is necessary to ensure Trump can never hold elected office again.  Trump supporters are planning for another riot for Jan. 17 and a “Million Militia March” is also being planned for Biden’s inauguration day on Jan. 20. At least five people died as a result of the violence, including a police officer who succumbed to his injuries from last weeks riots Over the weekend, there were more arrests of those involved in the deadly riot and storming of the Capitol building.

A Surrey condo owner is facing a difficult dilemma: get rid of her dog or leave the building. Rabiya Merani said she was surprised to learn Scout, her nine-month-old Golden Retriever mix, was violating a strata bylaw. “I got a letter that said that she was too tall, and that she would have to be removed,” Merani said. “It was really heartbreaking.” The letter, which Merani provided reads: “Your dog is already taller than the bylaw permits (14” at the shoulder) and as such the strata council voted that you must remove the dog from the premises.” Merani tried to fight the bylaw and requested a rule change, but that request was denied. “Unfortunately, they’re pretty insistent that she’s too tall to live here,” she said.  Mitchell notes some residents have more than one pet, which is also against a strata rule, and some have dogs that look just as tall as Scout, but said she isn’t aware of those people being asked to get rid of their animals. She said she’s sharing her story in hopes doing so will prevent it from happening to anyone else. “I want to make sure that even if I am leaving this place, I want to make sure that I leave it in a better place than when I came,” she said.

The Canada Revenue Agency is responding to the uproar over the possibility of people applying for the Canada Recovery Sickness Benefit after ignoring advice to avoid non-essential travel. Anyone applying for it will now need to say if they are in quarantine because they travelled outside the country. The C-R-A says the Sickness Benefit was intended to help frontline workers and others who may have been exposed to COVID-19 but whose employers do not offer paid sick leave.