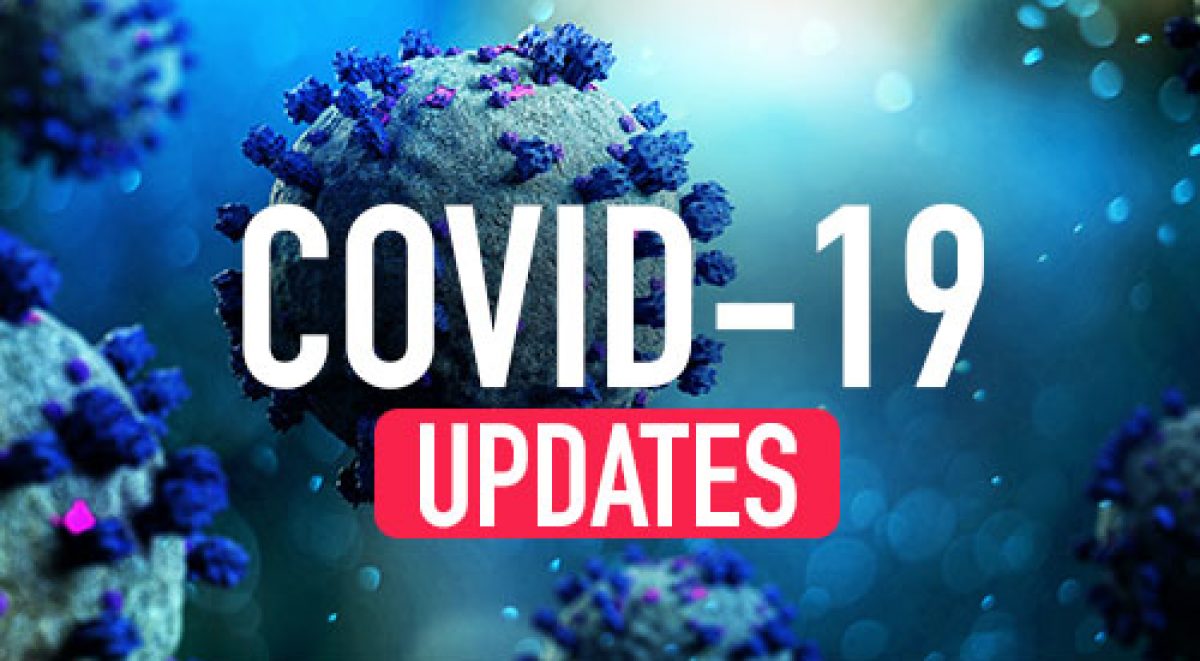 By LeslieMay 13, 2022General
No Comments

The B-C Centre for Disease Control is reporting 59 more COVID-19 deaths over the week ending on May 7th.  This brings the total death toll to 33-hundred and seven since the pandemic began.  The centre’s weekly numbers show 596 people in hospital with COVID-19, with 54 in intensive care.  But, it says hospitalization and death numbers may be underestimated because of “data systems timing and processes.”

It’s not just here in Surrey and Vancouver we are seeing a rise in teen violence.  Police in Victoria say officers have responded to more than two dozen calls related to youth violence, including assaults with weapons, random attacks on strangers and the swarming of a police officer.  They say youth from nearby communities have been coming to downtown Victoria on Friday and Saturday nights to drink alcohol and do drugs.  Police say there have also been numerous reports of mischief, vandalism and property damage.  They are warning that some of the youth involved have also started doing these activities on weekday nights as well.

A temporary sidewalk has been built at the scene of a fatal crash in South Burnaby, where a Grade 8 student was hit by a dump truck while she was walking home from school.  Crews have built emergency sidewalks and set up barriers on the south side of 11 Avenue from 17 Street to 18 Street .  The City of Burnaby says it will also fast-track the creation of a permanent sidewalk for that area by the summer, and that “building sidewalks is a City priority.”  Many have questioned why there were no sidewalks previously — especially since the road is close to Byrne Creek Community School and is in a residential area.

The Vatican says Pope Francis will stop in Alberta, Quebec and Nunavut during his visit to Canada this summer.  It says the capital cities of Edmonton, Quebec City and Iqaluit will act as bases for the trip from July 24 to 29.  The visit comes after the Pope’s historic apology last month for the Roman Catholic Church’s role in residential schools in Canada.  However, the Pope is not set to visit Kamloops during his trip, which will be nearly 14 months since the discovery of 215 unmarked graves at the former Kamloops Indian Residential School.

Abbotsford mayor Henry Braun offered his personal condolences and prayers to both the De Jong family and the community.  Police found the bodies of 77-year-old Arnold De Jong and his wife, 76-year-old Joanne De Jong in their Arcadian Way home after being called Monday morning.  Braun said that he personally knew the couple for decades, and the grief was being felt across the city.  Braun added that while incidents like this are rare in Abbotsford, that fact “makes it all the more shocking and unsettling for the community.”  Police say they are investigating the deaths as homicide but aren’t saying much else.

If you are a bargan hunter and love a good garage sale you might want to mark June 3-4 on your calendar. That’s when the Elim Village retirement community in Fleetwood will stage a “monumental” garage and estate sale with 30 per cent of the take earmarked to help Ukrainian refugees in our community.  The garage sale takes place every year but because of the pandemic they haven’t been able to do it.  The sale will be held in the centre of the complex, in the Oasis building. It’ll be on Friday, June 3 from 9 a.m. to 4 p.m. and on Saturday, June 4 from 9 a.m. to 3 p.m.

The province has revealed its conceptual design approach for the entire 16-km-long Surrey-Langley SkyTrain project for public consultation.  A total of eight additional stations are planned for the Expo Line along Fraser Highway between the existing terminal at King George Station to Langley City Centre.  The entire extension will be elevated, with the alignment running down the centre of Fraser Highway.  As of 2021, the Surrey-Langley SkyTrain had an estimated construction cost of $3.95 billion for the entire project.  Construction is expected to begin in late 2024 or early 2025 for an opening by late 2028.

In a startling trend, BC Women’s Hospital is reporting more women are struggling with postpartum depression compared to before the pandemic.  Usually, the BC Reproductive Mental Health Program at BC Women’s sees around 5,000 patients a year. But since the pandemic, they’re seeing about 6,000 patients, about an 20 per cent increase.  Dr. Karen Rivera is with BC Women’s Hospital, and says part of the reason we’re seeing this increase is isolation and additional stress and the ongoing pandemic has only amplified these experiences for women.

British Columbia is spending almost 800-million dollars on a new Royal B-C Museum. The museum’s C-E-O says the new buildings will recognize Indigenous territory and incorporate their ceremonial, cultural and celebratory spaces. The museum will close in September and while the new building goes up, there will be travelling exhibitions and regional satellite displays.

The federal government has announced 416-million dollars in funding to help rebuild homes and businesses lost in last year’s wildfires, including those in the devastated village of Lytton. Emergency Preparedness Minister Bill Blair says the Lytton First Nation will also receive 24-million in recovery funds, including 39 interim housing units. Blair says 500-million dollars set aside in the federal budget will be put into the Canadian effort to fight wildfires, addressing numerous vulnerabilities that the Lytton wildfire revealed. The funding will be used to to train one-thousand additional firefighters, help provinces, territories and First Nation communities buy firefighting equipment, develop a wildfire satellite monitoring system and support emergency planning in B-C First Nations communities.

A friend of one of the complainants in the sex assault trial of Canadian musician Jacob Hoggard says her friend called her shortly after the alleged assault and sounded distraught. The woman testified today that her friend was limping and appeared to be in pain when they met the following day. The defence has finished its questioning of the second complainant. The Hedley frontman has pleaded not guilty to two counts of sexual assault causing bodily harm and one of sexual interference, a charge that refers to the sexual touching of a person under 16.

B-C Ferries says it has hired hundreds of new workers ahead of the busy summer travel season after staffing issues forced it to cancel several sailings in recent months. Spokesperson Deborah Marshall says the company has been aggressively trying to resolve its staffing issues after the Omicron variant of COVID-19 led to a spike in employee illnesses. Marshall says it has hired 500 people after conducting over one-thousand interviews — which it hopes will increase resiliency in the system and reduce any impacts on its service. However, the company says it’s still recruiting to fill remaining gaps for deck and engineering staff.