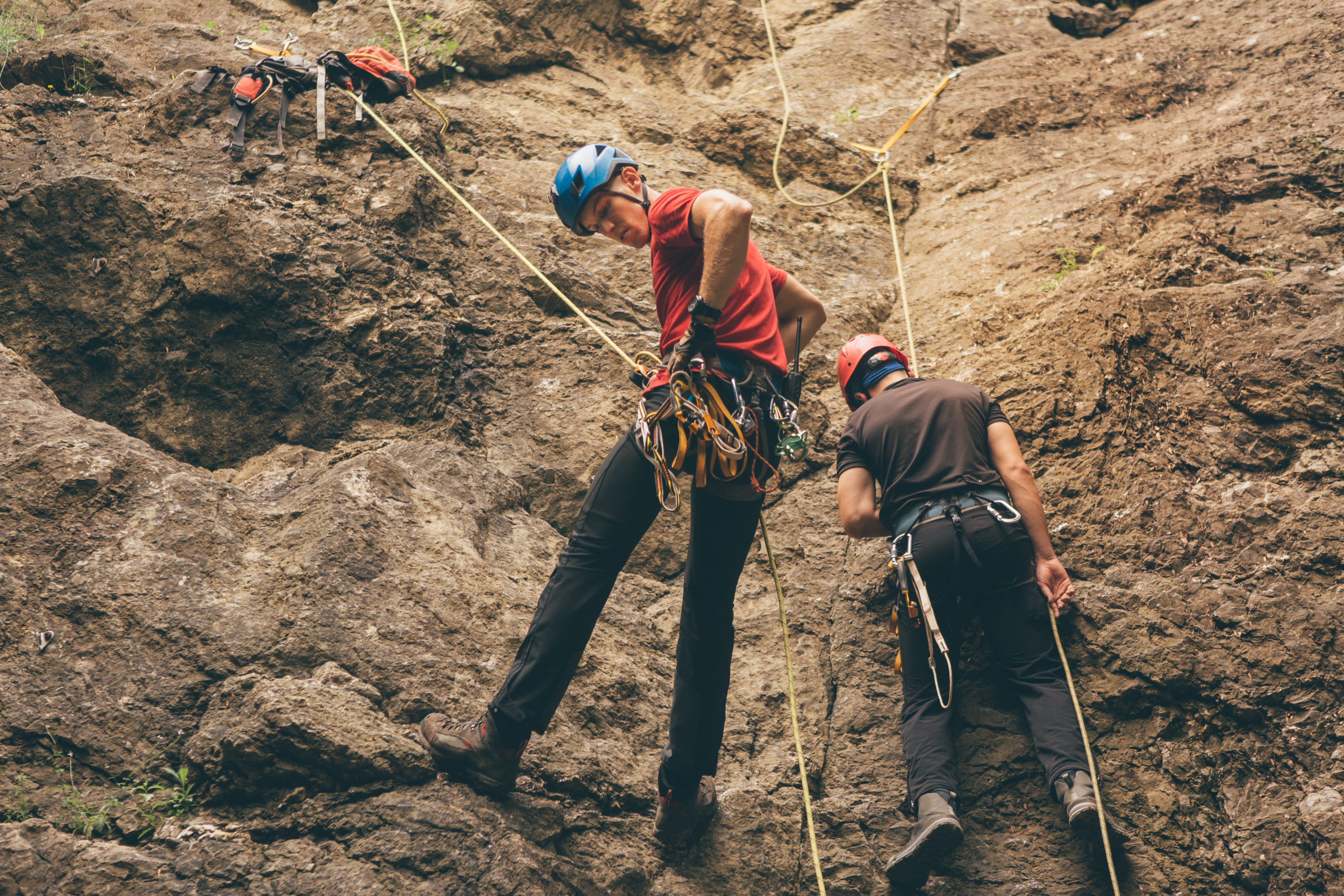 A 30-year-old Surrey man has been charged with 17 counts of mail theft for incidents in Surrey, Delta, Richmond and North Vancouver – Nickolas Kelly was arrested a few weeks back and has been held in custody ever since.

Plans for a pot shop in White Rock have gone up in smoke – a public hearing had been scheduled Monday night to hear residents thoughts on having the shop in downtown white rock – Choom Holdings Inc now dropping their application – no word on why.

A funeral was held today for two sister Quebec sisters found dead after an Amber Alert – their father still missing – the mother describing the 11 and six year olds as ‘pure and gentle souls.’

Canada’s foreign affairs minister is rejecting an Iranian report blaming ‘human error’ for shooting down a Ukranian plane back in January – killing all 176 people aboard – including 55 Canadians.

B-C recorded 103 new Covid-19 cases over the weekend – an explosive jump that Dr. Bonnie Henry warns is only going to get worse if people don’t start social distancing – in particular  young people 20 to 30 years old!

Investigators continue to look into what caused a huge condo fire in Langley over the weekend – leaving hundreds of residents homeless.
Tyler Tellier and his girlfriend has minutes to flee their home – rumours circulating now that the buildings sprinkler system never went off.
“I know on the ground floor when we went through there was no sprinkler system, just alarms, but that’s all here say, that’s what the investigation later on will show, is what happened.”

An Abbotsford police officer brutally beaten while off duty in Nelson over the weekend – is not expected to survive.
55 year old Constable Const. Allan Young, 55 tried to break up a guy who was in some kind of a disturbance when the man attacked him.
The 26 year old has since been arrested with young remaining on life support.

RCMP still have no answers on what caused a tourist bus to rollover in Jasper National Park – killing three people – injuring 24 others – many critically.
At first it was thought a rock slide might’ve led to it but that’s since been ruled out.

Voting will take place today in the House of Commons on how long to continue the wage-subsidy program. Some hoping it will continue into December so businesses can reopen and keep staff employed while trade is slow.

Search and rescue was busy this weekend with multiple rescues  – saying  they’ve been swamped in recent weeks and are reminding people to take safety precautions before heading out.

Without tourists Granville Island may not make it past February even with $16.7 million in emergency funding from the Federal Government. Businesses that rent or manage on Granville Island aren’t eligible for the Canada Emergency Commercial Rent Assistance Program because their broader landlord — CMHC — is a crown corporation.

Surrey RCMP are asking victims to come forward who may have been sexually assaulted by a man posing as a modelling agent.

Ramzan has now been charged with numerous offences including two counts of sexual assault.a bus rolled off the road to a glacier and landed upside down on a rocky slope Saturday in the Columbia Icefield in Alberta. RCMP saying the cause of the accident is not yet known.