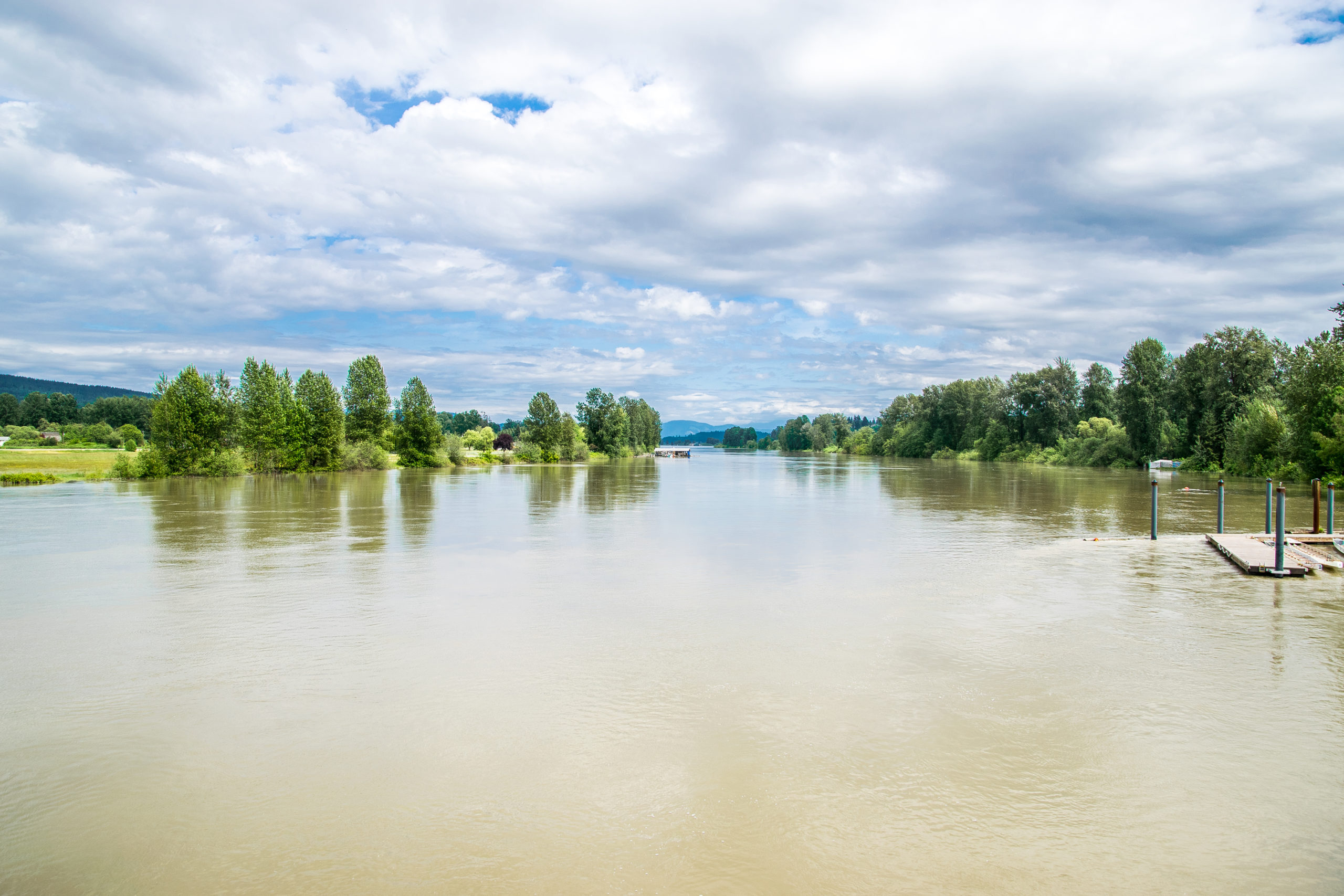 Surrey Mayor Doug McCallum is taking a pause from politics – in a press release send out Wednesdsay he said he had a health concern over the weekend and hopes to be back in the big chair early next week.

A home visit turned dangerous for police Wednesday morning in Coquitlam -police knocked on a door wanting to ask the owner about a badly-damaged car in his driveway when the man swung a hammer at them – hitting one officer. It’s believed people driving by filmed the whole incident – anyone with footage is asked to hand it over to police.

A Vancouver woman is calling out a senior home for their disgusting food – posting photos online of a black, mushy banana and plain, flavorless chicken breast staff at  George Pearson Centre served her Dad. She says the hopes the pandemic continues to shine light on the deplorable food and living conditions in some senior homes.

Cha-ching!!!
The feds are estimating a deficit of 343-billion dollars from the pandemic – still Federal Finance Minister Bill Morneau says the losses would’ve been way worse if they didn’t shell out money – with millions of jobs lost.

They definitely aren’t Surrey’s brightest  – a few weeks ago RCMP members were doing a foot patrol in Newrton when all of a sudden they were pelted by someone with a BB gun – police eventually tracking the home – finding not only a bb gun, but an actual gun and ammunicition inside – charges expected to be laid.

RCMP are looking for the owner of an older black van believed to be involved in a hit and run last month where an 18 year old was struck.
It happened in Newton in the area of 74th avenue and 140th street  on June 5th- anyone who saw it or has dash cam footage asked to contact RCMP.

We’ve officially entered the three-thousand mark – as of today there’s been 3,008 confirmed cases of covid-19 in the province.
Three more deaths were also recorded – all in the Vancouver Coastal region.

One of Canada’s doc tocs is calling the term “airborne” misleading after reports that Covid-19 can be passed through the air – Doctor Howard Noo saying there’s evidence so far has not shown the coronavirus to be airborne in the same way as other diseases such as measles.

12 new cases of COVID here in BC as of  yesterday but no new deaths.

John Horgan has extended the state of emergency here in  BC until July 21st.

An employee at the McDonalds on Cloverdale on Highway 10 has tested positive for COVID and the restaurant is now closed. The employee worked their last shift on July 1st.

And if you visited the strip club Number Five Orange on July first you may have come into contact with COVID and should monitor your symptoms.

Students are stepping up! A Southridge School student and a group of her classmates raised more than $5,000 for frontline health-care workers this spring, with the money helping fund a meal program at Peace Arch Hospital.

Record water levels have peaked on the Fraser but with rain in the forecast people living in Mission and Delta will have to watch closely. We haven’t seen the river levels in 100 years