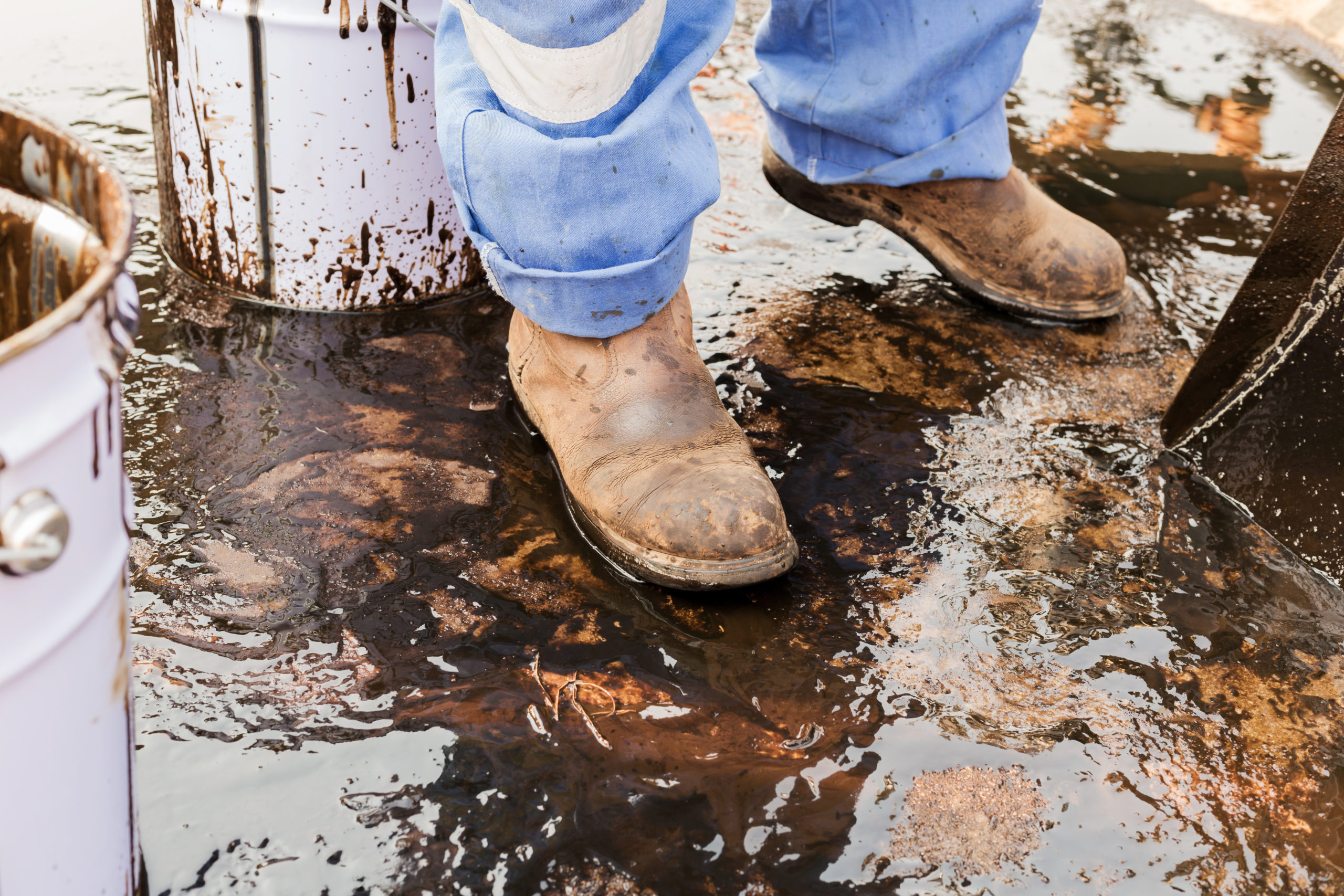 If you’re still jobless you’ll be happy to know Trudeau said the feds are considering extending CERB payments – with more details to be released next week.

RCMP say at least one person is believed to have been murdered in a house fire in Langley Saturday night that killed two other people inside.
The cause of the other two peoples death hasn’t been released.

The home next door suffered extensive damage and a Go Fund Me page has been set up to help.
Head to @Pulse1077 on Facebook for more pictsof the fire!

Oil is flowing once again at the Trans Mountain pipeline after close to 200,000 litres of oil spilled from its Abbotsford plant over the weekend.
The company says the spill was due to a fitting on a one-inch pipe connected to the mainline.

The famliy of Jason Koehler who was tasered, pepper sprayed, and hit with batons by RCMP in Surrey in March have now filed a civil lawsuit.

A 30 year old Surrey man is dead after a head-on crash on River Road between Hopcott Road and Ross Road Friday – how a pick up truck and cube van managed to collide now being investigated by Delta police.

A man who drew swastikas inside a skytrain Saturday was arrested by police – one officer being injured during the taketown. The man apparently muttered racial slurs during the incident, with police recommending charges of mischief and injuring a peace officer.

A Supreme Court Judge has told the Hospice Society in Delta that won’t allow medical assisted dying to stop meeting. Also ruling, that the board acted in bad faith to manipulate the vote and  ordered the current board to provide a list of rejected memberships.