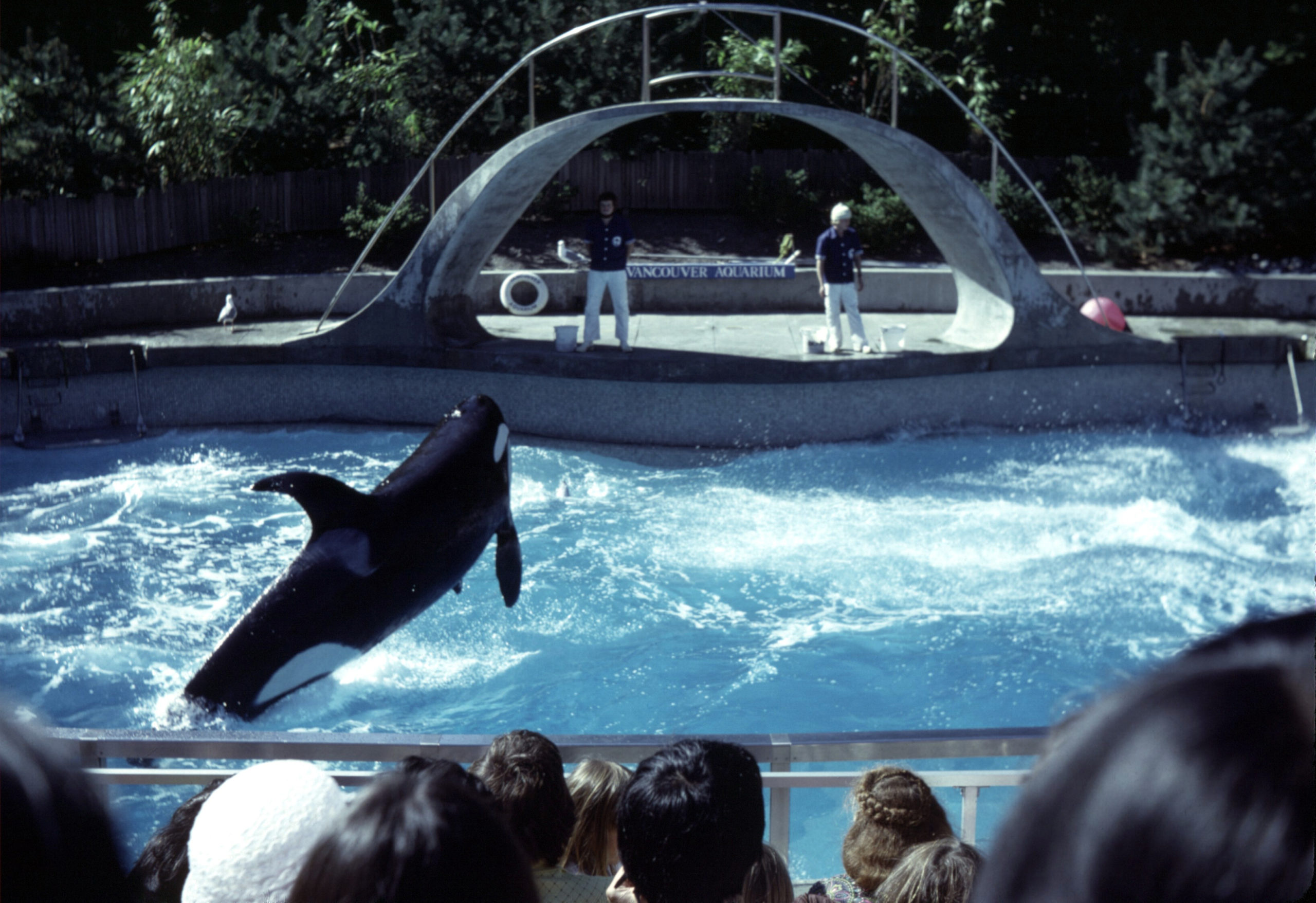 A huge house fire broke out in the Johnson Heights are this afternoon – plumes of smoke being seen throughout Surrey – video of the fire can be found on Facebook @Pulse1077 – no word yet on the cause.

If you predicted there would be an increase in Covid-19 cases once restaurants and hair salons re-opened – you were right New numbers showing a slight uptick in the month of June – on Tuesday Dr. Bonnie Henry confirming 1 new death in a long-term care home in the Vancouver area – and 13 new cases.

Don’t expect your home to sell like hot tamales anytime soon.
Canada Mortgage and Housing is predicting with so many people out of the job right now – home sales and prices likely won’t rebound until at least late 2022- even 2023.

Rayshard Brooks was remembered as a hard-working dad at his funeral today in Atlanta – Martin Luther King’s daughter taking to the stand – saying his death will not be in vain.
Brooks was shot and killed by police after stealing their taser in a Wendy’s parking lot a few weeks back.

Bad news for brides clinging to hope of a large wedding this summer – Dr. Bonnie Henry says that ain’t happening – events up to 50 people is all that’s  going to be allowed for the foreseaeble future – saying there’s a real risk of covid-19 cases climbing once again if we start expanding social circles.

Good news strata owners!  The province is proposing new legislation that could cut strata insurance rates by up to 20-percent. The changes would close loopholes close depreciation report loopholes, end the payment of referral fees to property managers, among others.

Canada could be in for another trade war with the states!There’s rumours Trump is planning to slap a 10 per cent tariff on Canadian aluminum to try and protect national security.
Can’t we all just get along?!

We reported 32 new cases of COVID-19 over the last three days in BC and one new death in long term care. We currently have 182 active cases in the province.

A new poll released yesterday shows that more than half of British Columbians’ employment has been interrupted by the pandemic –  more than any other province. Delayed payments, coupled with reduced pay and already tight budgets, will put many into financial trouble.

The Canada-U.S. border has been shut to non-essential travel since March 21, and is currently on track to remain closed until July 21, although the closure could be extended.

Alberta RCMP handed out seven -$1200 fines to U.S. travelers stopped at Banff National Park – Americans are allowed to cross the border to drive to Alaska but are not permitted to make non-essential stops along the way.

The Vancouver Aquarium will reopen on Friday and will operate at 20 to 30 percent of normal summer capacity to adhere to physical-distancing guidelines.

46 year old husband and father of four Kashif Sheikh from Delta made the ultimate sacrifice on Father’s Day when his 13- year old daughter fell into a waterfall at Mill Creek Regional Park near Kelowna, Kashif lost his own life while saving his daughter.