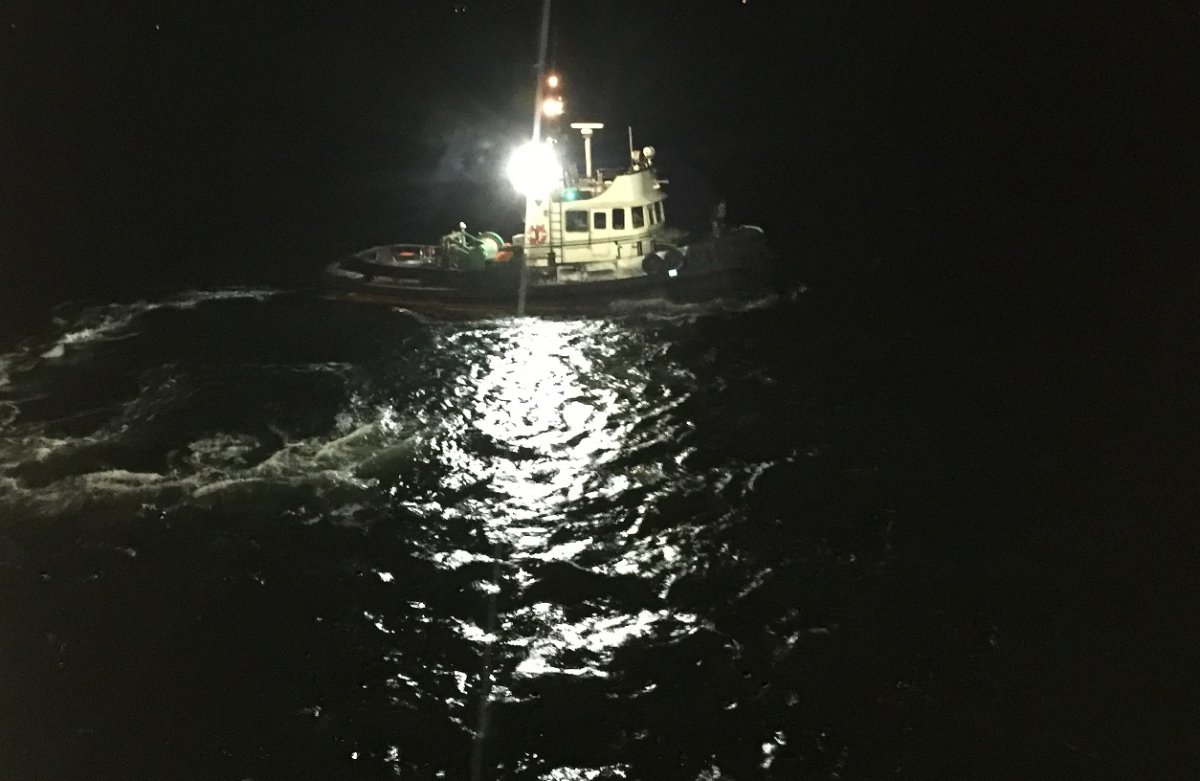 The film industry in and around Vancouver is picking up – and is hoping to be back in full swing by the fall. Social distancing will have to be maintained so we may not see too on screen love stories.

Three people were rescued yesterday after their 21 ft pleasure craft capsized after taking on water – BC ferries Queen Of Oak Bay and Queen of Cowichin were called to assist around 4pm – they did not use their lifeboats but this did cause some delays.

If that wasn’t enough – last night The Coastal Renaissance departed from Duke Point at 8:15 p.m. bound for Tsawwassen, but the engines stopped about 5 minutes into its scheduled journey, leaving the vessel to drift until the anchors were dropped near Jack Point. It was towed back to port by tugboat.

Another blackface photo has surfaced. John Bonnar the principal of Langley Fine Arts School is apologizing after a photo of him in blackface in a school yearbook published 12 years ago recently began making the rounds on social media.

Delta’s police board says it “will be reviewing our internal policies and practices,” due to an incident where a woman was allegedly assaulted by the police chief’s wife. School teacher Kiran Sidhu had been climbing he rocks in front of a home to escape a rising tide at Centennial Beach when she reached and grabbed a fence where she was then yelled at and referred to as a breached whale and sprayed in the face with a hose by the chief’s wife.