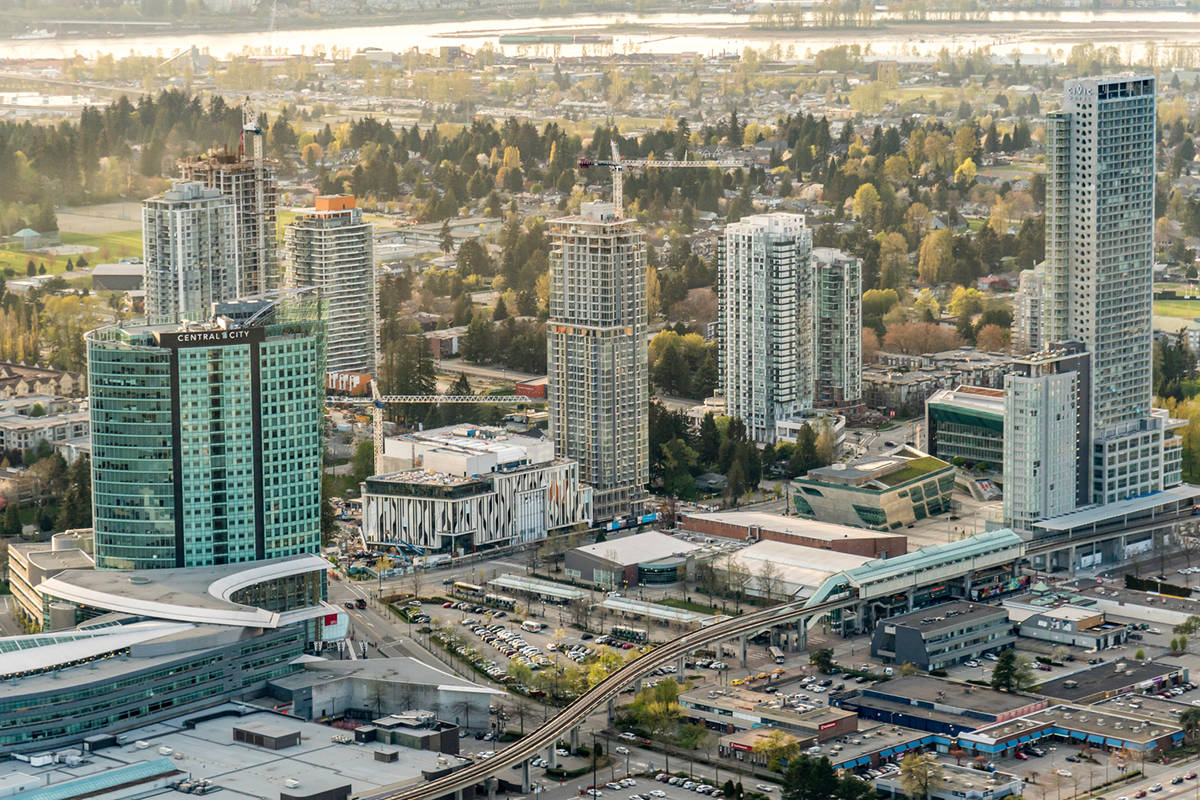 The first of three memorials was held Thursday for George Floyd in Minneapolis – politicians and celebrities including Ludacris, Tiffany Haddish, and Kevin Hart in the crowd.
The officers charged is his death also made their first court appearance today – bail costs set at $750,000 each for the three officers charged with aiding and abetting murder in his death.

A home invasion in Langley turned violent – two people broke into a home near 200 St. and 46A Avenue early Tuesday morning demanding money from the people inside and stabbing one of them who is in hospital in stable condition. The invasion was believed to be targeted – anyone with information is asked to call RCMP.

Yet another senior has died from COVID-19 at Langley Lodge  making it the 23rd death at the care home home – the worst affected home in B-C. With businesses reopening and kids back in school, cases are also going up with 22 new ones reported Wednesday.

North Vancouver is doing it – Vancouver shut it down – now White Rock is next to step up and consider allowing people to drink alcohol in Memorial Park Plaza right across from Charlie Don’t Surf. Councillor David Chesney said the area is already a “party spot” for teens during the summer and he’s worried booze would only make it worse. Council voted for more details on the plan before anything is approved.

A woman believed to be from Port Alberni was shot and killed by police in New Brunswick.
According to police, her friend called 911 after seeing something “disturbing” on her Facebook page – when they knocked on her door – they say she charged one of the officers with a knife – the officer then firing a shot – the woman being pronounced dead at the scene. A full investigation is underway.

In the words of Bob Barker “come on down!” A garbage cleanup is set to take place at the Scott Road Skytrain Station this Saturday at 10am. If you’re interested in helping out, come on out!

With luxury condos being proposed in Whalley, some residents are feeling that the low income housing does not measure up and this could force some people out of the city to find affordable housing.

Seniors are set to receive a one-time payment of $300 for those who already receive old-age security benefits, and an extra $200 if you already receive the guaranteed income supplement to help out with COVID-19 struggles.

You can book your favorite vacation place in B.C. BUT you shouldn’t be travelling too far from home until we see how the virus spreads within phase two – likely we are looking at the end of June for more travel restrictions to lighten up here. As for phase three – Horgan expects that to happen mid June when hotels and resorts will be allowed to reopen.

The Delta Hospice Society could lose $1.5 million in funding because they refuse to allow medical assisted death.

A 19-year-old man has been charged in connection with a fatal collision that took the life of Vancouver Whitecaps prospect Brandon Bassi who was a passenger in the Jeep that crashed on May 18th of last year – he was also 19.

They are considering pumping fake cheering and applause noise into the arenas – if the NHL resumes play. The plan so far is to kick off the season in July.