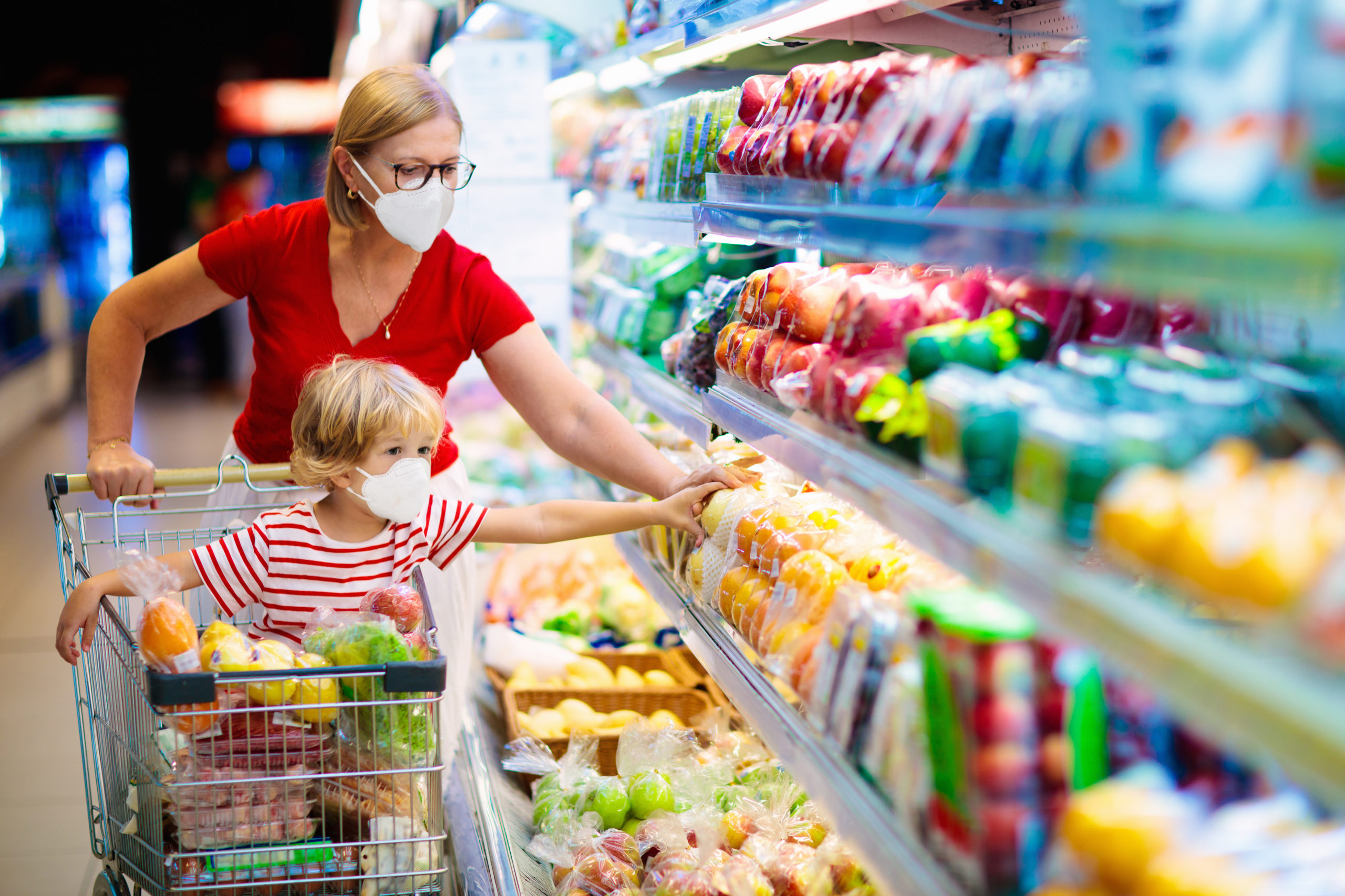 For the fourth day in a row – no new COVID-19 deaths have been reported – however Bonnie Henry stresses the pandemic is far from over – with Washington state just 20 minutes away from Surrey – seeing cases skyrocket once again.

If you were driving in the Newton area late Sunday night – you may have valuable dash-cam footage Surrey RCMP is looking for.
Police say a suspicious car fire happened near 75 Avenue and 140th Street around 11 oclock – and are now asking anyone with footage from anyone that was in the surrounding area to come forward.

No more awkwardly trying to balance fish and chips in your lap.
More than a dozen picnic tables have been added in White Rock’s Memorial Park along West Beach for people to grab takee-out and eat on – or just simply chill with the family – the tables costing the city just over $12,000.

Surrey RCMP are looking for a person who ran from an early morning shooting Tuesday in the Whalley area.
Police say shots rang out at a home in the 12700-block of 104 Street.
When they arrived they found two men, one suffering from a non-life threatening gunshot wound, with a third believed to have fled the scene.
Anyone with information is asked to call RCMP.

Seems that face-masks are becoming more and more common – a recent study showing that more than fifty-one percent of people are wearing masks now while shopping.
If you’re struggling to find a mask – the federal government says a new website is about to be launched connecting buyers and sellers of PPE equipment – the feds saying they only expect demand to increase in the coming months.

The RCMP may now be outfitted with body-worn cameras – this change coming after the recent anti-racism and anti-police-brutality protests. Do you think all police officers should wear a body camera? Weigh in on our Facebook page!

We reported 29 news cases of COVID-19 since Friday – no new deaths. Dr. Bonnie Henry asking us to be cautious when visiting places this summer – especially smaller communities. Also, asking people that have attended recent anti-racism rallies to monitor their health over the coming days.

One of White Rock’s most iconic gelato shops – Dolce Gelato –  is closing their doors, saying it can’t afford the 25% rent increase. Their landlord says the company has paid cheaper rent for the last 20 years and now it’s only fair they pay market value. The shop’s expected to close sometime in July.

The border has been reopened ever so slightly. If an immediate family member of yours lives in the states, they are now able to cross the border and come visit you – granted they stay at least two weeks and quarantine another two weeks when they return home.

An advisory committee is asking the City of Vancouver to assist in race-based health data that would shed light on the impacts of COVID-19 on radicalized communities that seem to be hit harder by the disease.

Checking on a parked car at a gas station turned into a hefty drug bust in Guilford –  Surrey RCMP say they seized “suspected” cocaine, heroin, fentanyl,  $20,000 in cash, a baton, bear spray and a knife.

Surrey will be getting a new hospital, in Cloverdale. The “brand new hospital” will be built beside Kwantlen Polytechnic University. The premier said this will be a very fast-paced process and could see the first shovels  breaking ground by the end of 2021.

Surrey RCMP needs your help finding Kenneth Wetherald, who was last seen at 2:30pm requesting the public’s assistance in locating a missing male. Kenneth WETHERALD was last seen on Monday at 2:30pm near 132 Street and 96 Avenue in Surrey. Police say they’re concerned for his health and well being and that Wetherald may appear confused if spoken to.
Anyone with information is asked to contact Surrey RCMP.