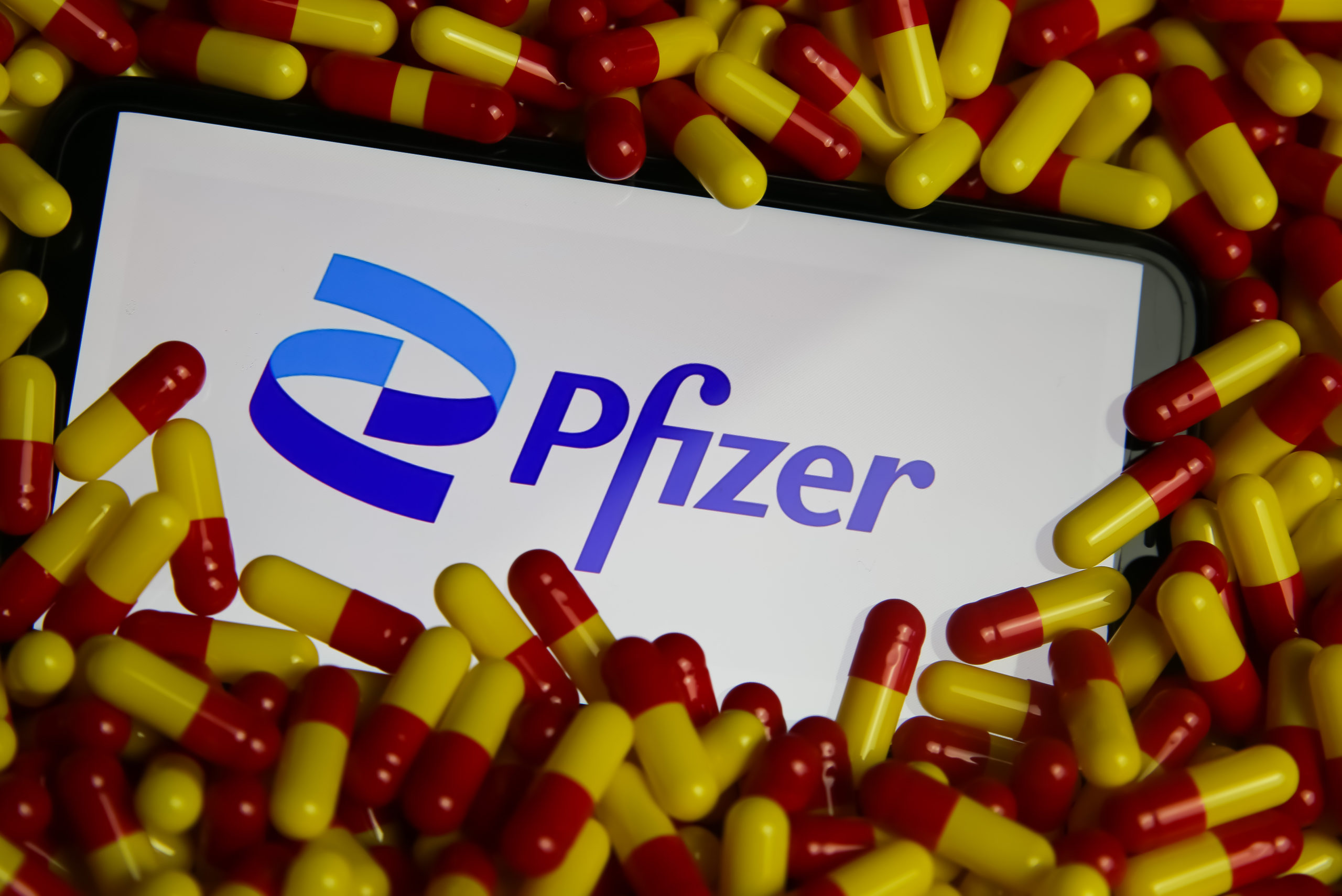 Health Canada has approved Pfizer’s anti-viral pill for COVID-19 for adults with mild or moderate cases of the virus who are also at high risk of becoming more seriously ill.  It is not authorized for teens or patients already hospitalized for COVID-19.  Clinical trials show the drug is almost 90 per cent effective at preventing serious illness in higher-risk patients who received it within the first five days of being infected.

Gyms, fitness centres, bars, and nightclubs are eagerly awaiting B.C.’s next COVID-19 update, when we’re expected to hear whether or not public health restrictions will be extended.  As it stands, the order — which has forced a number of businesses to close and others to bring in strict protocols — is set to expire tomorrow.  Some gym owners say they plan to reopen first thing in the morning, while others are being a bit more cautious and planning to wait until the official go ahead.  Meanwhile, other restrictions, including around gatherings, are set to expire on Jan. 31. B.C.’s vaccine passport requirements are in place until that time as well.

Surrey has broken another record in weekly COVID-19 case counts.  For Jan. 2 to 8, there were 2,960 cases, according to the latest local health area map from the B.C. Centre for Disease Control.  This is the second week in a row to break a record.

B-C Ferries say passengers should check for possible service disruptions before they arrive at a terminal because sailings have recently been cancelled due to staffing issues.  It says COVID-19 infections among employees, as well as seasonal cold and flu and winter storms could nix travel plans if vessels don’t have enough employees to operate them as usual.  Four sailings were cancelled this weekend on the route between Horseshoe Bay and Nanaimo due to staffing shortages.

Police in Abbotsford say an Alberta man has been arrested in connection with the theft of a semi-truck members of the Chilliwack R-C-M-P attempted to stop the driver before he collided with another vehicle.  Police did not pursue the truck due to the man’s driving behavior and heavy fog but he later struck a concrete barrier and escaped before trying to steal a vehicle from a business complex, where members of the public intervened.  He says a 28-year-old man has been charged with multiple offences.

Reaction continues to pour in after the announcement last Friday that Peace Arch Hospital will be closing it’s maternity ward is to close for three months, beginning Jan. 28.  One expert says that will exacerbate safety and mental health concerns that were already on a “critical rise” due to COVID-19.  The health authority cited “pediatrician availability” as a primary concern caused by an unexpected leave.  However, The Motherhood Project owner Jen Delmaire says Fraser Health’s decision has the potential to compound issues of post traumatic stress disorder, birth trauma, and safety concerns that were already elevated due to the pandemic.  Expectant mothers who initially planned to give birth at Peace Arch will now be diverted to Langley Memorial Hospital.

British Columbia health officials announced on Monday that there have been 5,625 new test-positive COVID-19 cases since Friday, bringing the total number of recorded cases in the province to 299,146. There were 2,383 cases discovered between Friday and Saturday, 1,733 between Saturday and Sunday, and 1,509 between Sunday and Monday. In a written statement, Provincial Health Officer Dr. Bonnie Henry and Health Minister Adrian Dix said that there are 35,985 active cases of COVID-19 in the province. Of the active cases, 819 (+173) individuals are currently hospitalized and 99 (+2) are in intensive care. The remaining people are recovering at home in self-isolation.

There have been 22 new COVID-19-related deaths in British Columbia, for a total of 2,490 deaths in the province.

A fish processing plant in Surrey that employed 80 people is being shut down due to the federal government’s decision to phase out fish farms off the Discovery Islands. Mowi Canada West says the federal decision removes 30 per cent of its production volume, creating significant business uncertainty. Mowi says it will continue the primary processing of all salmon grown in B-C at its plant in Port Hardy, but will supply orders for value-added seafoods through its facilities in the U-S. The federal government has said licences for 19 fish farms in the islands off north Vancouver Island will not be renewed beyond this summer.

Vancouver residents accustomed to strolling along the seawall at Stanley Park have lost access to parts of it damaged by  high winds and a king tide, but a scientist says rising sea levels linked to climate change are also to blame. John Clague, an earth sciences specialist at Simon Fraser University, says high water extremes could become more frequent and damaging due to climate change. A report commissioned by the B-C government says sea levels in parts of the province could rise by more than half a metre by 2050, and Clague says that should be a wake-up call to plan for the future. Repairs to the seawall could take several weeks.