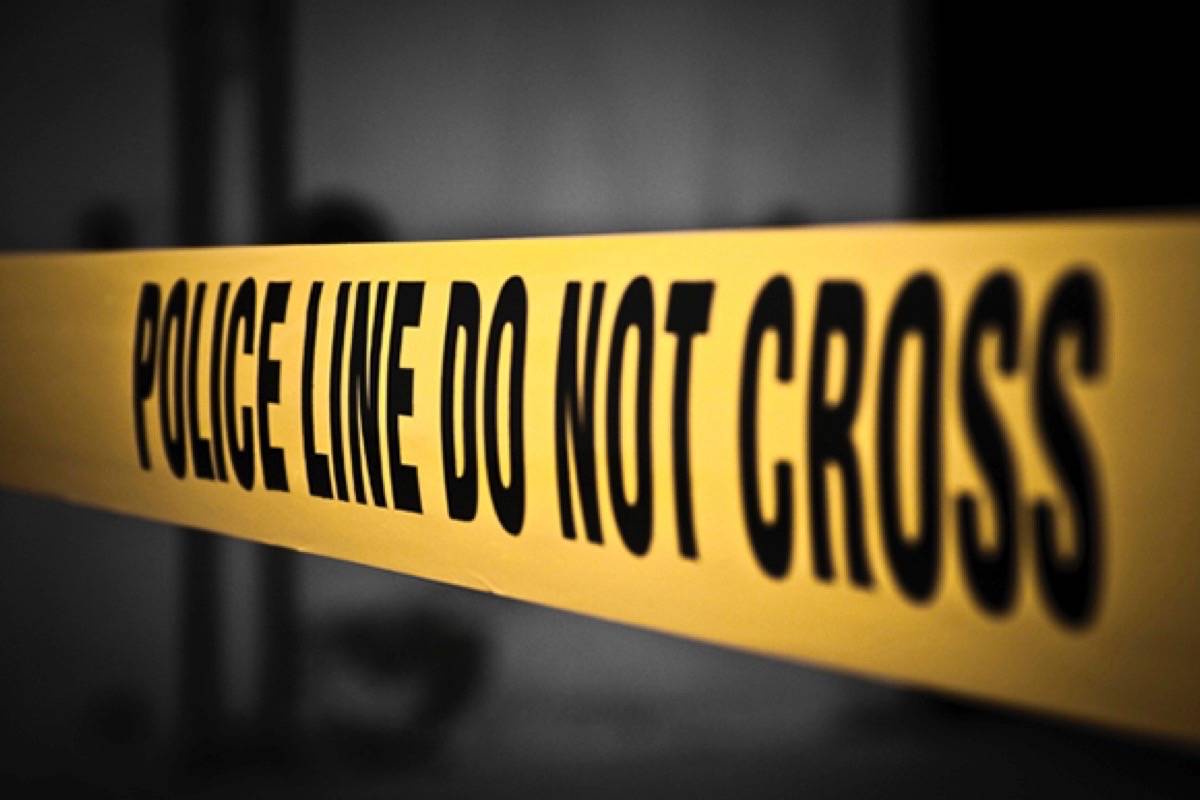 People are told to stay out of Langley City’s downtown core, after what police are calling “multiple shooting scenes.”  Homicide investigators have been called in.  An emergency alert was sent out across the region shortly before 6:30 a.m., saying the shootings involve “transient victims.”  It added police had “interaction” with one suspect.  Another alert sent about an hour later said the “suspect police interacted with is no longer a threat,” adding police were still working to “confirm only one suspect is involved.”  Langley RCMP have confirmed one man was taken into custody. People are urgent to continue to stay out of the area “out of an abundance of caution.”  One of these scenes is in the area of 200 Street and the Langley Bypass in Langley Township.  Another is reportedly near the Cascades Casino, in the area of Fraser Highway and Glover Road.

Two people are dead after a brazen daylight shooting in Whistler Village yesterday afternoon that is linked to gangs.  It happened over the noon hour in the heart of the resort town, outside the Sundial Hotel.  Whistler RCMP confirm that one person died at the scene. The other victim was taken to a medical clinic, where they later died of their injuries.  The victims were known to police.  As homicide investigators believe this was a targeted shooting connected to the ongoing gang conflict in the region, they don’t believe the general public is at risk.  RCMP say two people have been arrested.

The hottest stretch of weather yet this summer is about to hit Vancouver, and it’s not likely to feel cooler than 30° for days.  According to The Weather Network, the final week of July is set to be the hottest of the summer across BC.  For the next seven days, it’ll feel hotter than 30° each day. The worst days will be tomorrow through Thursday where even though the thermometer will read 30° or so – it’ll feel almost like 40°.  So make sure you are keeping cool, check in on neighbours and family, and share resources on beating the heat.

The community of Maskwacis, Alberta, is playing host today to Pope Francis, as the Pontiff begins the first  full day of his Canadian tour.  The six-day visit has been designed to offer up an apology from the head of the Catholic Church to the First Nations, Inuit and Metis peoples who suffered during a century of sorrow at Canada’s residential schools.  Francis is expected to make official his plea for forgiveness to survivors and their families at a former site of a Residential School.

The B-C Wildfire Services says crews are making progress containing a 22-square-kilometre blaze near Lytton despite hot weather making it more difficult.  It says sizzling temperatures mean firefighters need to take frequent breaks to prevent heat stress and exhaustion.  It also says while the fire has been stable recently, hot and dry conditions this week could increase the fire risk.  Environment Canada warns temperatures in the region will approach 40 C by mid week.

It was a pride-filled day in White Rock on Saturday as the city gathered for an afternoon of performances, food and many other family-friendly activities during the inaugural White Rock Pride Family Day event.  White Rock Pride Society, in collaboration with the City of White Rock, held the gathering, with this year’s theme encouraging inclusivity of all people.  Hundreds showed out in rainbow gear or simply as they were to celebrate with the city.

The Better Business Bureau of Mainland British Columbia warns if a short- or long-term housing rental looks too good to be true, it probably is.  It says high demand and low vacancy rates in the country’s priciest market create opportunities for fraudsters to capitalize on people looking for affordability.  The Bureau says summer months can bring a surge in scams, with con artists preying on students looking for their first homes and families looking for vacation rentals.  The average amount of money lost by Canadians in the scams is 12-hundred-and-30 dollars.