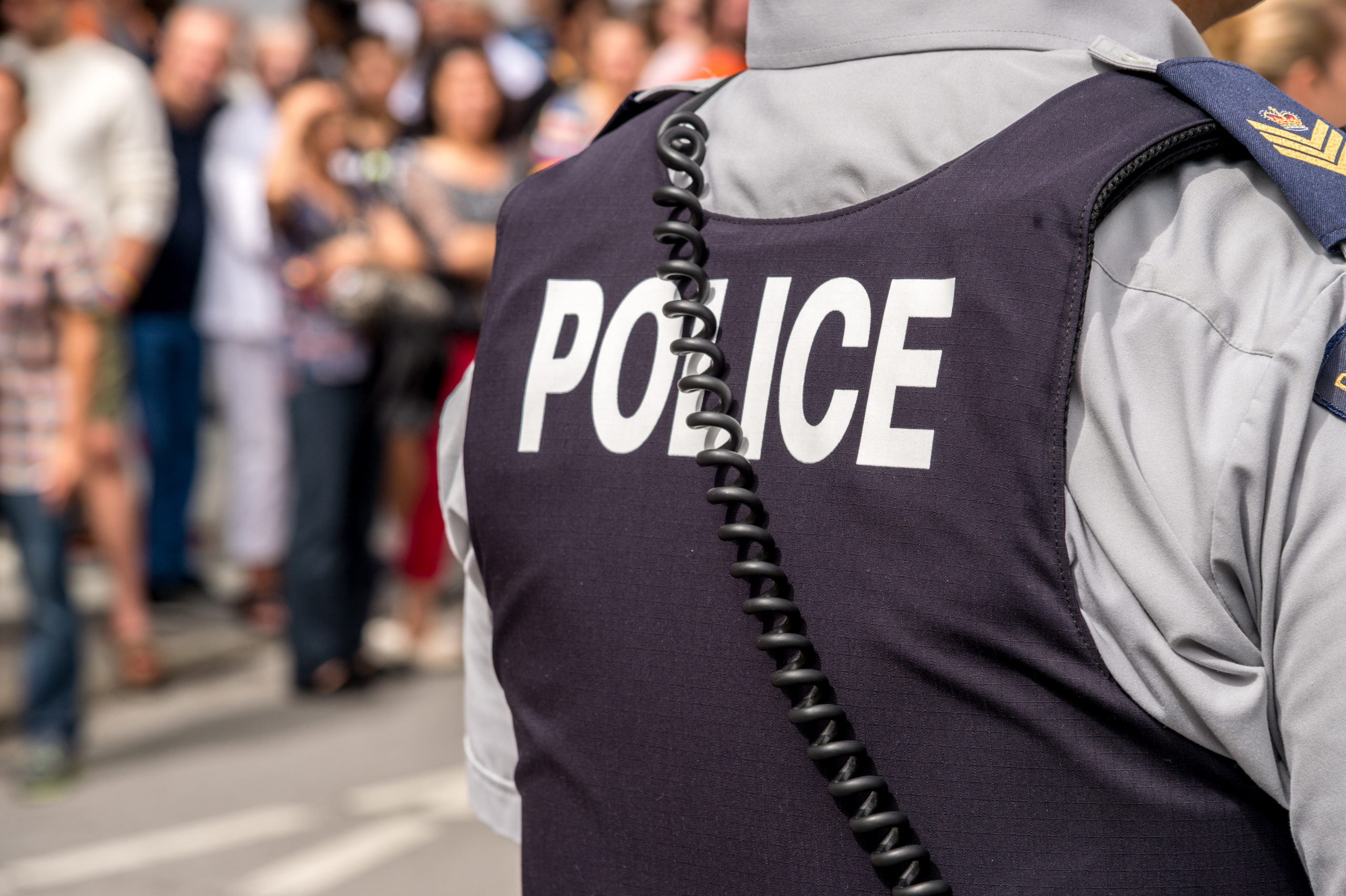 By JaclynJune 7, 2021News
No Comments

A man is in hospital after being shot late Sunday afternoon in Langley. The victim was found screaming in a ditch in the area of 264 Street and 60 Avenue around 5:30 p.m. Sunday after Mounties were called to shots fired. Langley RCMP say the victim — who is known to police — is in hospital with non-life threatening injuries. “Members attended the location and located a man with gunshot wounds,” RCMP Sergeant Barry Beales says. The motivation for the shooting isn’t clear, and Mounties aren’t sure whether it’s gang related at this point. No suspects have been identified, but a suspect vehicle was seen fleeing the scene. More information is to come

A child, believed to be under the age of 12, and an adult have been seriously hurt after a dramatic police chase and shootout involving the RCMP in Merritt, according to B.C.’s police watchdog. The events unfolded Sunday at around 3:50 p.m. when Mounties tried to stop a white Ford F350 and trailer, which were believed to have been stolen. Both the child and adult were inside the vehicle. “The vehicle reportedly did not stop,” the Independent Investigations Office (IIO) of B.C. says. A short while later, at around 5:30 p.m., the IIO says police once again spotted the vehicle, this time on Highway 5 and without its trailer. “Police deployed a spike belt and eventually the vehicle stopped, but then continued travelling again before coming to a stop on Highway 8 near Snake Road and Highway 97C,” the RCMP says. Mounties say gunshots were fired or exchanged between the suspect vehicle and officers throughout the incident. Both the child and adult were taken to the hospital with serious injuries. The extent of those injuries is unclear at this time. Investigators say no one else was hurt. The IIO is now trying to determine if the actions or inactions by police led to the two injuries.

B-C health officials are scheduled to provide the latest COVID-19 case numbers at a briefing at three o’clock this afternoon. British Columbia’s case count has been rapidly shrinking alongside rising vaccination rates, with more than 72 per cent of eligible adults having received their first dose by the end of last week. Health officials have said they’re gearing up for a busy month as the province works on the rollout of second doses at the same time as its vaccination program for those 12 and older.  Canada is scheduled to receive 2.4 million doses of the Pfizer-BioNTech COVID 19 vaccine this week as more Canadians get their first and second jabs. Pharmacies are also expected to receive new supplies today of the AstraZeneca vaccine for those who choose to receive a second dose of it. B.C. health officials announced 183 new cases of COVID-19 and one more death on Friday.
The director of the Indian Residential School History and Dialogue Centre at the University of British Columbia is calling on the highest authority in the Catholic Church to apologize for residential schools. Mary Ellen Turpel-Lafond also says she appreciates what seems to be a “heartfelt commitment” from Toronto’s archbishop to share records that would help families identify residential school victims in Kamloops but says those in power have taken positions contrary to his words. Cardinal Thomas Collins expressed “great sorrow” yesterday for the abuse that took place at Canada’s residential schools, though he insisted the prime minister was “unfair” in his calls for the Church to take more responsibility. He said it was very important when the Pope held a moment of silent prayer for Indigenous children who died at Canadian residential schools, despite the pontiff not offering an apology for the church’s participation.
A B-C Ferries sailing was delayed yesterday after a passenger went overboard. The Canadian Coast Guard says another person saw the passenger fall from the Queen of Cowichan and alerted ferry crews, who called for search and rescue support. It says the person was located in the waters off Bowen Island and transported by hovercraft to Vancouver’s Spanish Banks, where an ambulance was waiting. The person’s condition is unknown.

The federal government has approved a plan that would see NHL teams cross the Canada-U.S. border for the final two rounds of the Stanley Cup playoffs without having to quarantine. Team members will travel, both in and out of the country, using private planes and will be tested for COVID-19 pre and post-arrival in addition to daily testing. Throughout playoff rounds that require cross-border travel, players will live in a modified quarantine bubble that includes the team hotel and the arena when in Canada. The measures mandate that there will be no sharing of facilities between players and the general public, and players must severely limit their time interacting with the public in both Canada and the United States. Currently, the Winnipeg Jets and Montreal Canadiens are playing in the North Division final with the winner moving on to the Stanley Cup semifinal against one of three American-based teams.

Prime Minister Justin Trudeau says the federal government will take a gradual approach to welcoming back international visitors as pandemic restrictions loosen. Trudeau says there will be vaccination requirements for anyone coming to Canada. He adds the country can’t risk a fourth wave of COVID-19. Trudeau made the comments today during a virtual appearance at an event hosted by the St. John’s Board of Trade.

Surrey R-C-M-P say impairment might have been a factor in a crash early this morning that killed one person and injured two others. Police say a compact, four-door sedan slammed into a pole in Surrey’s Guildford neighbourhood just before 7 am. A male passenger died at the scene and the driver and a second passenger are being treated in hospital for what R-C-M-P describe as “non-life-threatening injuries.” While possible use of alcohol or drugs is part of the investigation, police say the cause of the crash remains Undetermined.

A comedian and actress is apologizing for her past racist-related behaviour. Ellie Kemper — star of the “Unbreakable Kimmy Schmidt” and “The Office” is saying sorry after pictures recently surfaced of her when she was 19, being crowned the Queen of Love and Beauty at the Veiled Prophet Ball. The ball in St. Louis had racist origins. In a post on Instagram, Kemper says the ball had an unquestionably racist and sexist past which she did not know about at the time, but says her ignorance is no excuse.

The province says it has found temporary housing for all residents of a shelter being closed at a Victoria arena due to an Olympic qualifying event. B-C Housing says it has secured the temporary use of Mount Tolmie Hospital in Saanich for the next 12 months to ensure no one is forced to go back on the streets. It says the 43 residents of the shelter at the Save-On-Foods Memorial Centre will be relocated to the Mount Tolmie Hospital, which is not currently in use, and other existing housing sites in the Capital Regional District. It says the lease of the arena could not be extended because the International Basketball Federation Olympic Qualifying Tournament is scheduled to be held there from June 29th to July 4th.