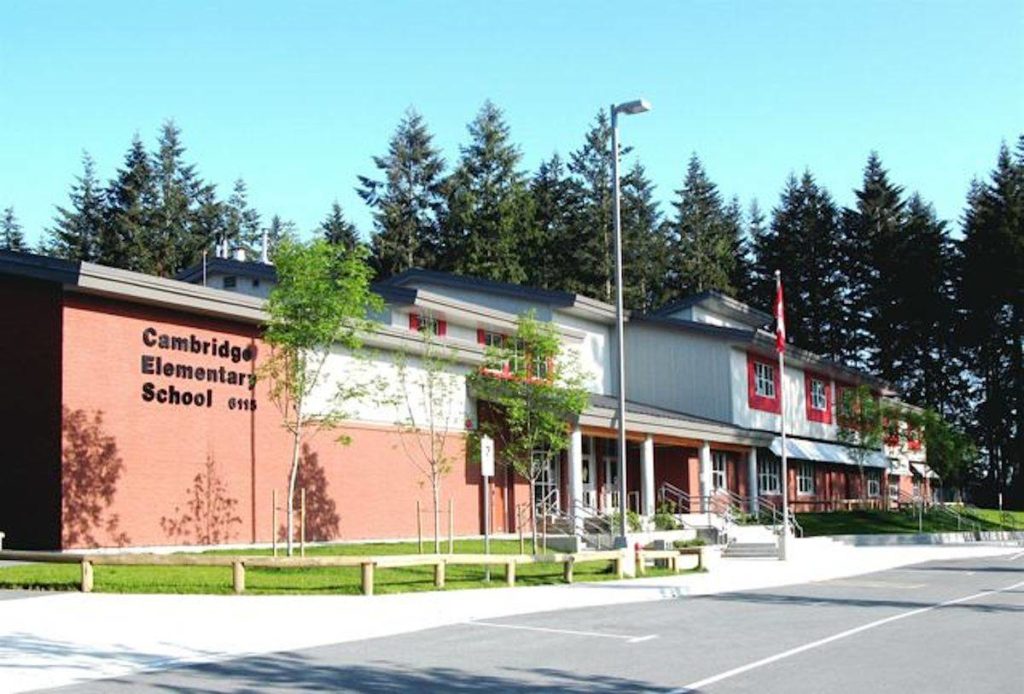 By LeslieNovember 16, 2020News
No Comments

B-C is reporting one-thousand-959 new cases of COVID-19 over the past three days — including a daily record of 659 cases on Saturday. Public health officer Dr. Bonnie Henry says there have also been nine more deaths — bringing the total to 299. She says the province has six-thousand-279 active cases with 181 people in hospital, including 57 in intensive care. Henry says she’s been asked many times about why B-C hasn’t made the use of masks mandatory in public places. She says most people are doing that already and it would not cover private homes.

The first B.C. school forced to close due to COVID-19 is putting a lot of strain on parents and families, with many who feared this day was fast approaching.  This weekend, Surrey School District Superintendent Jordan Tinney confirmed Cambridge Elementary will be shut down for two weeks after Fraser Health declared a COVID-19 outbreak.  All staff and students that have been onsite at Cambridge Elementary between November 2 and November 13 to self-isolate for 14 days from the last date you were onsite.  Fraser Health is also advising these staff and students to get tested for COVID-19.  Meanwhile, the health authority says two other schools — Jarvis Elementary in Delta and Al-Hidayah School in New Westminster — will also close for two weeks to manage clusters of COVID-19 cases.

A COVID-19 outbreak at the White Rock Seniors Village has spread to 23 residents and 16 staff, according to a bulletin posted to the facility’s website Saturday.  The outbreak at the home, which has 71 beds, was first declared Nov. 4.  The affected residents all live on the third floor of the long-term care building, and their families have been notified.

For the second time this month, preliminary data suggests significant effectiveness in an experimental COVID-19 vaccine. A week after Pfizer announced its vaccine candidate appeared to be 90 per cent effective, Moderna says early data on its vaccine suggests a 94.5 per cent effectiveness rate. The news is raising hope at least two vaccines could win emergency authorization and become available before the end of 2020. People at risk and front-line workers would be the first to get it. It won’t likely be available to the public until sometime in 2021.

Even given the recent school exposures….Two months since kids returned to B.C. schools and parents are giving the thumbs up to the government’s pandemic response. According to a new poll, the vast majority of respondents say they are pleased with the province and schools handling of the pandemic. “58 per cent of B.C. residents support the government’s current approach, which is 11 points higher than support levels just before school started in September.

An Abbotsford mom has given birth to her son while in a coma due to COVID-19.  Dave McIntosh says his wife’s condition took a turn for the worse last week after her COVID-19 diagnosis.  Dave says their son is in a neonatal intensive care unit but is healthy, while mom remains in an induced coma and on a ventilator.  He says B-C residents need to start taking the COVID-19 virus more seriously, as it’s not yet known how his wife contracted the virus.

Fraser Health has announced a COVID-19 outbreak at Platinum Athletic Club in Surrey.  According to the health authority, to date, 42 people who recently worked at or attended the fitness centre have tested positive for COVID-19.  The gym voluntarily closed to the public on November 7 and will remain closed until officials complete contact tracing and conduct follow-up site inspections.

BC fans have never been unanimous in their views of the Canucks’ jersey, and the latest redesign is no exception. Every NHL team will wear a “reverse retro” jersey for the 2020-21 season, featuring a jersey design from the past, remixed in different team colours to create something new. Vancouver’s jersey features the familiar orca logo on the front with a green gradient and bright blue background, similar to the version worn by the Canucks from 2001 to 2006, when Markus Naslund was captain and part of the West Coast Express line. The colours meet on the sleeves to create a V-shaped design, reminiscent of the flying V jersey from the early ’80s. Theres quite a bit of controvery over the new ertro jersey, some loving it and some not so much  This remixed Adidas jersey represents the franchise’s current young core of players, including Elias Pettersson, Quinn Hughes, and Bo Horvat. “It’s a visual transition, from green to blue, from one era of Canucks hockey to the next, and the start of a young emerging team with an incredibly bright future,” the team says of the retro jersey.

Canada has passed another unwanted milestone on the COVID-19 front. The country’s confirmed case count now tops 300 thousand. The number is 301 thousand, 374. Quebec has the most at 125 thousand, 72. Ontario is next at 95 thousand, 496 confirmed. The count comes the same day Health Minister Patty Hajdu hailed news from Moderna that it has a vaccine candidate that is proving to be 95 per cent effective in stopping the coronavirus. Hajdu also warned Canadians not to ease up on following virus health guidelines

And a little out of this world news.. The newly launched SpaceX capsule — with four astronauts aboard — is closing in on the International Space Station. The Dragon capsule should arrive late tonight, following a 27-hour, completely automated flight from Florida. This is the second astronaut mission for SpaceX. But it’s the first time Elon Musk’s company is delivering a crew for a full six-month stay.