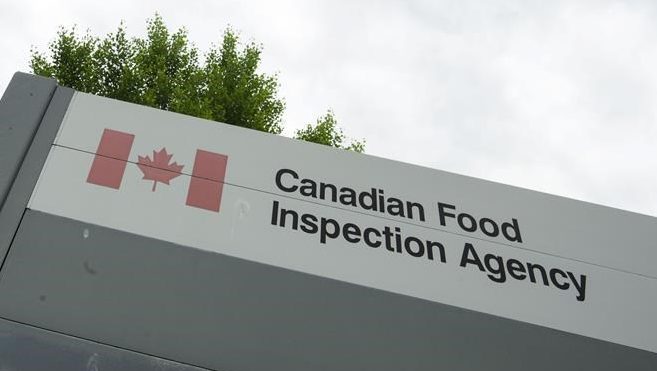 By Jeremy TubbsNovember 21, 2022News
No Comments

BC’s new premier has launched a new public safety plan in an attempt to curb ongoing public safety risks. David Eby says the province will be reforming the way repeat violent offenders are handled within the criminal justice system and how mental health cases are managed by front-line workers. The province intends to deploy response teams comprised of police, prosecutors and probation officers who will focus on repeat offenders. It will also be adding 12 mental health response teams in communities across the province, some of which will be Indigenous led, and plans to revamp the addictions care model at Vancouver’s Saint Paul Hospital.

British Columbia’s new premier is scheduled to make an announcement about affordable housing this morning. David Eby had promised his first days in office would see the launch of NDP government plans to tackle the province’s difficult ongoing issues of public safety and affordable housing. He hit the ground running yesterday, announcing a new public safety plan that includes more mental health response teams and an increased focus on tackling repeat offenders. Eby, the province’s 37th premier, was sworn in to the position Friday and afterward said he would announce legislation to improve housing today.

The Canadian Food Inspection Agency says avian flu has been detected in birds at three commercial poultry farms in British Columbia. The agency says the highly infectious H5N1 strain of bird flu was detected on two farms in Abbotsford and one in Chilliwack on Saturday. But, it has not disclosed the farms’ exact location or how many birds are impacted. CFIA says no human cases have been detected in Canada and the illness is not considered a significant health concern for healthy people who are not in regular contact with infected birds.

Mounties in the West Kootenays are praising several young hockey players for coming forward after discovering a hidden cell phone in their changing room at a local arena. Police say the group of girls — aged 10 to 13 — were getting ready for their hockey practice in Fruitvale last Wednesday, when one found a phone that had been lodged in the ceiling and was recording the dressing room. Trail RCMP say the phone belonged to a 21-year-old arena employee, who was arrested at the arena. They say investigators will be recommending a charge of voyeurism against the man, who was released on conditions that include no contact with the alleged victims.

Police in Vancouver say they are investigating a fatal collision that killed an 88-year-old man this weekend. The man was driving a grey Honda Accord when it collided with a green Toyota Corolla at around 6 P-M on Saturday. He died at the scene and police say one other person was taken to hospital for non-life-threatening injuries. They are asking anyone with information, who saw the crash or has dash cam footage to contact police.