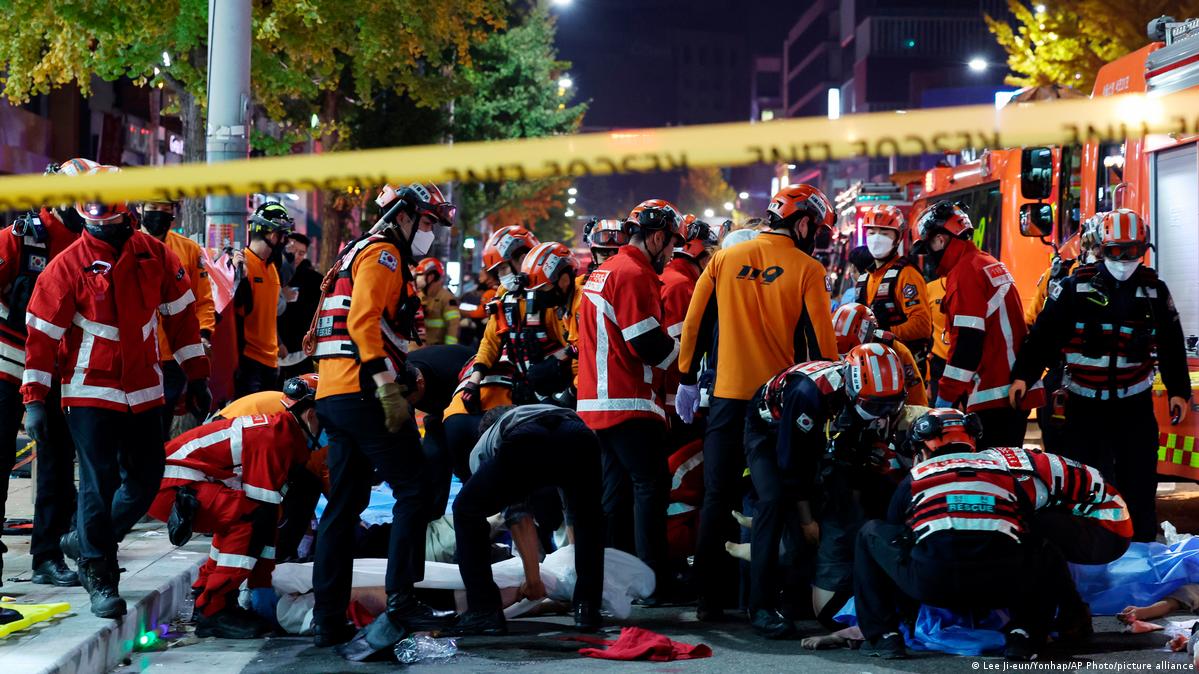 By Jeremy TubbsOctober 31, 2022News
No Comments

A trial is expected to begin today for the outgoing mayor of Surrey, who is facing a charge of public mischief. The court case comes two weeks after Doug McCallum lost the local election by nearly one-thousand votes, after promising to move forward with a plan to replace the RCMP with a municipal police force. He ran his campaign against the backdrop of the charge laid last December, four months after he complained to the RCMP that a woman collecting signatures to keep the Mounties in Surrey ran over his foot outside a grocery store. Instead of the woman being charged, however, it was McCallum after the RCMP’s Major Crimes Unit took over the case from the Surrey detachment in order to avoid any conflict of interest.

Korean Canadians say they’re shocked and saddened by news of the fatal stampede in Seoul this weekend. Michaela Le of Vancouver says her heart is broken and the tragedy is sad for the whole country, as well as Koreans living abroad. South Korean officials have said 153 people were killed and 133 were injured after a huge Halloween party crowd surged into a narrow alley in the nightlife district. Tens of thousands of people were believed to have gathered Saturday night for the festivities.

Vancouver police say the weekend before Halloween is always one of the busiest and this year was no different. They say five people were stabbed in the span of an hour early Sunday in two separate fights. All five were sent to hospital and no arrests have been made. Police say they were also kept busy with deployments to a large protest on the Lions Gate Bridge Saturday and events at the Pacific National Exhibition and Rogers Arena.

One person is dead after a crash in Maple Ridge yesterday. RCMP say multiple vehicles were involved in the collision. BC Emergency Health Services says four people were taken to hospital. The Integrated Collision Analysis and Reconstruction Service team is investigating.

A former councillor of the Squamish Nation has been sentenced to four years in prison for defrauding the nation of more than 850-thousand dollars that was meant to help its “most needy members.” The sentence was handed down in provincial court in North Vancouver this month and the decision posted online this week. The fraud was carried out over a three-year period between 2011 and 2014, when Krisandra Jacobs was employed as a department head and served as an elected official. It was uncovered after the band council ordered an audit, which triggered a police investigation and criminal charges.

BC residents are being encouraged to remove an invasive plant species that’s posing a serious risk to bats. A report from the Invasive Species Council of B-C says bats can get their wings stuck on the plan known as burdock while chasing insects. Burdock spreads very easily and has rounded flower heads with hooked spines, or burrs. The council says the harmful weed grows in many parts of the province and is typically found along fence lines, open fields and roadsides.