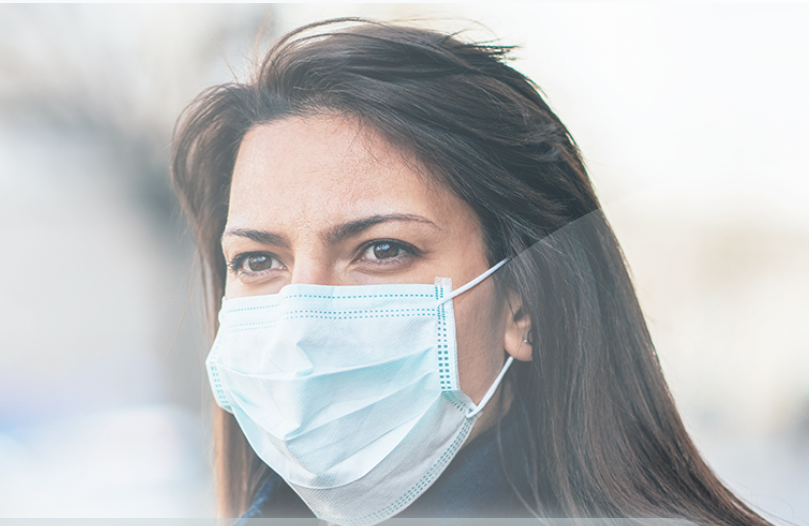 By JaclynOctober 4, 2021News
No Comments

A B-C First Nation says Prime Minister Justin Trudeau has apologized for not responding to its invitations to attend a ceremony on the National Day for Truth and Reconciliation. The Tk’emlups te Secwepemc  says Chief Roseanne Casimir received a call from Trudeau on Saturday. Trudeau’s office says he discussed the path forward and told the chief he hopes to visit her community soon. The prime minister has faced a deluge of criticism for spending Canada’s first National Day for Truth and Reconciliation on vacation with his family in Tofino rather than attending events marking the day.

The fall sitting of B-C’s legislative session is set to begin today, with the COVID-19 pandemic and economic recovery plans expected to be the key issues.With a safe-return protocol now in place, most politicians will be back in person — after recent sessions were largely held online with only limited attendance in the 87 seat chamber. Economic Recovery Minister Ravi Kahlon says the N-D-P government will continue to offer relief, support and incentives to businesses, communities and families hit by the pandemic as it prepares to introduce a long-term recovery and economic strategy early next year. Opposition Liberal leader Peter Milobar says his party will focus on shortcomings in areas such as the government’s child care program and hospital staffing, as well as growing problems with affordability

British Columbians living in long-term care and assisted living homes are due to start receiving COVID-19 booster shots this week. Health officials say they’re offering boosters because of the
risks of living in group settings, and also the weaker antibody response that older people have shown after their first two vaccine doses. Provincial health officer Doctor Bonnie Henry has said the latest data show that a third dose is most effective about six months after the second. Henry has already announced plans for a third vaccine dose for people who are most immunocompromised

All children will have to wear masks in schools starting Monday, when B.C.’s mandate is expanded beyond the previous 4-12 requirement. Masks are mandatory for all students, regardless of what grade they are in. All staff and visitors are also required to wear masks. Students must wear face coverings even while they are at their desks, as well as while on school buses. They can take them off temporarily to take part in high-intensity physical activity or play wind instruments, as well as to eat or drink. Staff who are helping someone with a disability or diverse ability where visual cues, facial expressions and/or lip reading is important, are not required to wear a mask. The new policy is expected to be in place until at least the end of the first school term.

B-C’s Ministry of Public Safety says three violation tickets have been issued regarding its vaccine card system. The new system was first implemented on September 13th, and all three tickets were issued on or before September 24th. Each ticket was for 23-hundred dollars. The vaccine card system is used to provide proof of vaccination to enter certain non-essential businesses

South Surrey’s ‘Pink Palace’ is no longer pink. Formerly known as the Pacific Inn Resort and Conference Centre, the landmark hotel was referred to by locals as the Pink Palace because of its unusual bright pink colour scheme. It has recently been painted white. In 2018, management of the hotel announced that it’s to undergo a $25 million renovation inside and out. It was also announced at that time that there would be a change in hue. Shortly after the facility closed in anticipation of renovations, management turned the property into a film studio, colourfully named The Pink Palace Film Studios. The nearly 30-year-old hotel has been used to film Riverdale, Batwomen, Van Helsing and more.