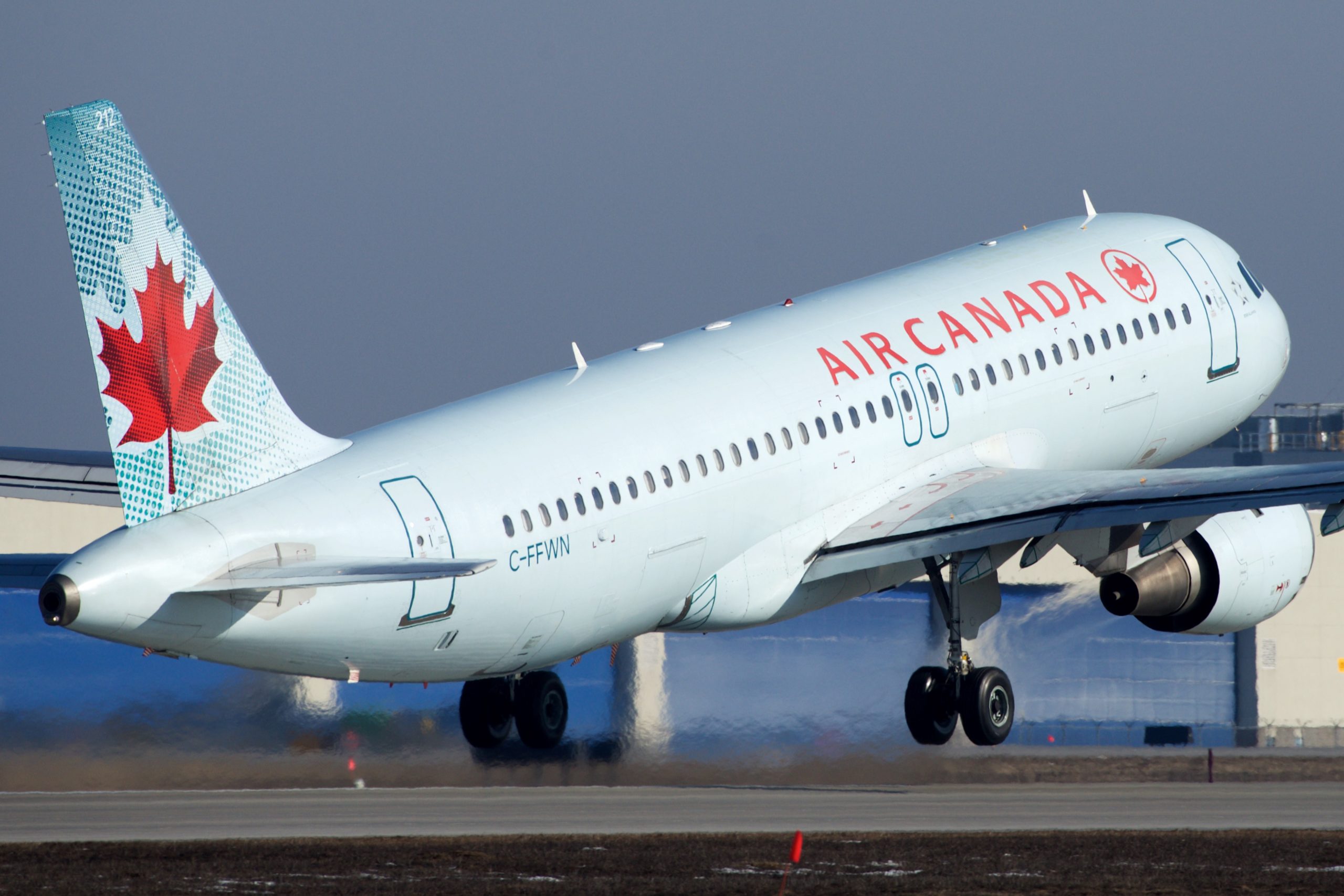 By LeslieApril 7, 2022News
No Comments

Homicide Investigators have been called to a home near 152A Street and 24 Avenue in South Surrey after a shooting in the overnight hours Wednesday.  First responders were called just after 1:30 a.m. and found a 33-year-old injured within the home. He was rushed to the hospital in critical condition but due to the serious nature of his injuries, he is not expected to survive.  Police say this does not appear to be a random act.

Air Canada says flights between Vancouver and Delhi will be suspended this summer due to the difficulties of avoiding Russian and Ukrainian airspace.  It says the route to India’s capital is constrained because of a refueling stop required on flight paths that avoid flying over Russia and the war in Ukraine.  Air Canada says anyone whose bookings are affected will be rescheduled on alternate flights without additional fees, as the airline will continue to operate its flights to India from Toronto and Montreal.

B-C’s Health Ministry says the number of people in hospital with COVID-19 has dropped by five patients to 329, with 37 in intensive care.  It says people who aren’t vaccinated against COVID-19 accounted for 12 per cent of B-C’s population and 19 per cent of those critical care patients.  An update on the number of deaths linked to COVID-19 is expected today.  Dr. Bonnie Henry says officials will start providing weekly updates on COVID-19 on Thursdays, when they would report on vaccination rates, hospitalizations and fatalities.

Today’s federal budget is expected to include measures to make buying a home more affordable.  Finance Minister Chrystia Freeland is also expected to include billions of dollars for national drug and dental plans as part of the Liberals’ deal with the N-D-P, and more money for the military as part of an agreement with NATO allies.  A better than expected economy and higher oil prices will pad the government’s bottom line and help offset any new spending to be announced this afternoon.

Leaks ahead of Thursday’s federal budget suggest the government will be spending billions of dollars to help tackle the high cost of housing.  That reportedly includes a new law that would ban foreigners from buying Canadian houses and condos for the next two years.  A number of media outlets, citing senior government sources, are reporting Ottawa will sets aside $10 billion to deal with housing affordability over the next five years.

The B-C government is asking the public to provide input on whether it should allow spaces where people could consume cannabis, with an online survey open on the province’s website until May 8th.  The province describes a cannabis consumption space as a business or special event that provides cannabis for sale and use on site, such as cafes, spas and ticketed events like concerts and festivals.  If allowed, the province says consumption spaces would need to align with provincial public health and safety objectives — for example, indoor smoking and vaping would continue to be prohibited.

A recall of certain Kinder brand chocolate products linked to an outbreak of salmonella in Europe and the U.K. has been expanded to Canada.  However, The Canadian Food Inspection Agency says so far there have been no illnesses reported here.  The recalled chocolates include a wide range of Kinder products including Kinder Surprise and some Easter treats.  The products were sold nationally in a variety of sizes, with best before dates ranging from June 19, to Nov. 29, 2022.

The British Columbia government has made the switch to providing COVID-19 updates on a weekly rather than daily basis, saying the change aligns with a shift away from a case-management model to a surveillance model. A Health Ministry bulletin says the weekly reports will focus on identifying meaningful changes in key COVID-19 measurements and trends over time. The ministry says the new system means some deaths will be reported that aren’t actually related to COVID-19.

​​The inaugural flight of a new ultra-low cost airline touched down in Vancouver today after taking off from Calgary. Lynx Air C-E-O Merren McArthur says while there was ribbon cutting in both cities, no champagne was on board in keeping with the airline being a budget carrier. Calgary-based Lynx, formerly known as Enerjet, aims to operate 148 flights a week on more than a dozen routes by July, all within Canada. It’s the latest entrant into Canada’s increasingly crowded budget airline market, but McArthur says that while competition is growing, so is demand.

Once again, Kanye West has been disinvited from a high-profile music event. The latest to drop him is the Coachella festival, set for two upcoming weekends in Indio, California. West’s ouster from Coachella means an invite for Canadian musician The Weeknd _ and a billing boost for the band Swedish House Mafia — who have been moved to a headliner’s role.

The first weekly report of COVID-19 data after the province moved away from daily updates shows 11 people died due to the virus during the week of March 27th to April 2nd. The report also shows 193 people were admitted to hospital with COVID-19 and a total of just over 17-hundred new cases were confirmed. The Health Ministry says the switch to weekly reports aligns with a shift away from a case-management model to a surveillance model. It says the weekly reports will focus on identifying meaningful changes in key COVID-19 measurements and trends over time.

A Surrey man is facing weapons-related charges stemming from an incident in Tsawwassen First Nation last week. At about 9:50 p.m. on Thursday, March 31, Delta police responded to a reports of shots fired at a residence in the 1300-block of Tsawwassen Drive. According to a DPD press release, officers arriving on scene could hear shots being fired within the home. A man exited the residence carrying a carbine rifle and was challenged by the responding officers. The man dropped the loaded firearm, which was later found to have jammed, but refused further commands by police to allow for a safe arrest.