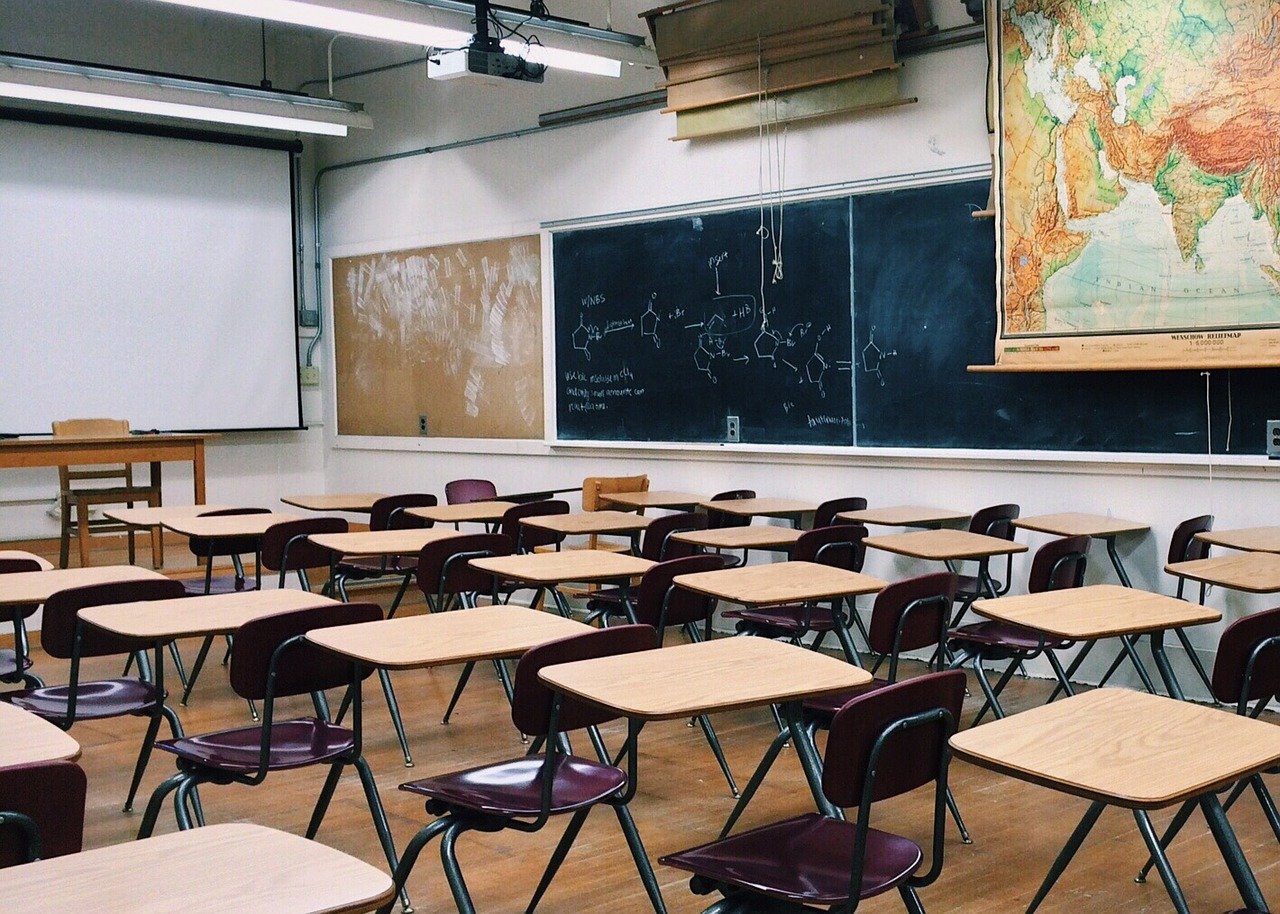 By LeslieFebruary 4, 2021News
No Comments

Enhanced safety measures and $121.2 million in federal funding are on the way, as the Province continues to strengthen health and safety plans in K-12 schools to keep students, teachers and staff safe during the pandemic. All middle and secondary students and K-12 staff will now be required to wear non-medical masks in all indoor areas, including when they are with their learning groups. The only exceptions are when:

* sitting or standing at their seat or workstation in a classroom;

* there is a barrier in place; or

* they are eating or drinking.

B.C. reported another 414 confirmed cases of COVID-19 Wednesday,182 of those were found in the Fraser Health region. A further 16 people have also died Public health officials say an investigation has confirmed that an infected person at Garibaldi secondary school in Maple Ridge had the UK Variant but has since recovered and there is no longer an exposure risk at the school. Vacinations continue with the available vaccines as deliveries to Canada have slowed or stopped due to manufacturer delays. To date there have been 142,146 doses administered, 6,417 of them second doses of Pfizer or Moderna vaccine that provide the maximum immunity.

The National Police Federation is “raising concerns” that B.C. taxpayers will be “on the hook” for another $1.4 million to pay for an “unpopular and expensive” Surrey Police Service that may not be up and running for another four years. The NFP issued a press release Wednesday raising concerns that the Office of the Police Complaint Commissioner told a Select Standing Committee on Finance and Government Services on Tuesday that it needs $1.4 million more this year to hire and train analysts to handle an “anticipated volume” of new complaints related to the Surrey Police Service, which is to replace the Surrey RCMP. Surrey city Councillor Linda Annis says “police costs under Doug McCallum are going to be a big surprise to taxpayers and definitely way more than his promised 10 per cent.

Two men have been charged in a violent home invasion that led to an elderly woman’s death on Vancouver’s west side. Investigators say the men posed as police officers to enter the
home of 78-year-old Usha Singh on Sunday, and she died of her injuries in hospital Tuesday. Police say 41-year-old Pascal Bouthilette has been charged with second-degree murder and 47-year-old Sandy Parisian is accused of manslaughter. Officers continue to gather evidence and have served numerous search warrants, including at least one in Strathcona Park, where a large tent encampment is located

Super Bowl Sunday is usually the second most important day of the year for pubs and restaurants. However, things will look a lot different this year in B.C. as they deal with COVID-19  pandemic restrictions. While fans are in for a much more subdued watching experience at local watering holes, the industry says it’s not expecting any last-minute changes to public health orders regarding  alcohol sales, like they did for new years eve where the sale of alcohol was cut off at 8pm a day before the holiday To mute the party this year to help curb the spread of COVID-19, ABLE has sent a notice to its members, telling them they cannot promote any Super Bowl parties, can’t host contests, promotions or prize tables, and can’t turn up the sound of the game beyond conversational level, with no cheering and celebrating allowed..

The provinces in Canada have now administered more than one-million doses of COVID-19 vaccines, but there are more complications on the delivery front. Production problems have cut this week’s deliveries from Moderna by 20 per cent. That comes after supply constraints cut Pfizer-BioNTech deliveries by more than two-thirds over four weeks. Canada has now fallen out of the top 30 countries when it comes to the proportion of people vaccinated.

BC is reporting 465 new cases of COVID-19 and six new deaths. That raises the total number of coronavirus-related deaths in the
province to 1,240. There are 4,447 active cases of COVID-19 in the province with 257 people currently hospitalized, including 76 in intensive care. Provincial health officer Dr. Bonnie Henry says the curve is slowly moving downward but she’s urging people to make safe choices on Super Bowl Sunday to keep it from becoming a super-spreading day.

Police say one of two shooting victims found inside a home in Surrey this morning has died in hospital. RCMP say they found a woman in grave condition and a man suffering non-life-threatening injuries after responding to reports of gunshots.
Both were taken to hospital where the woman succumbed to her injuries. Police say they do not believe the shooting was a random act.