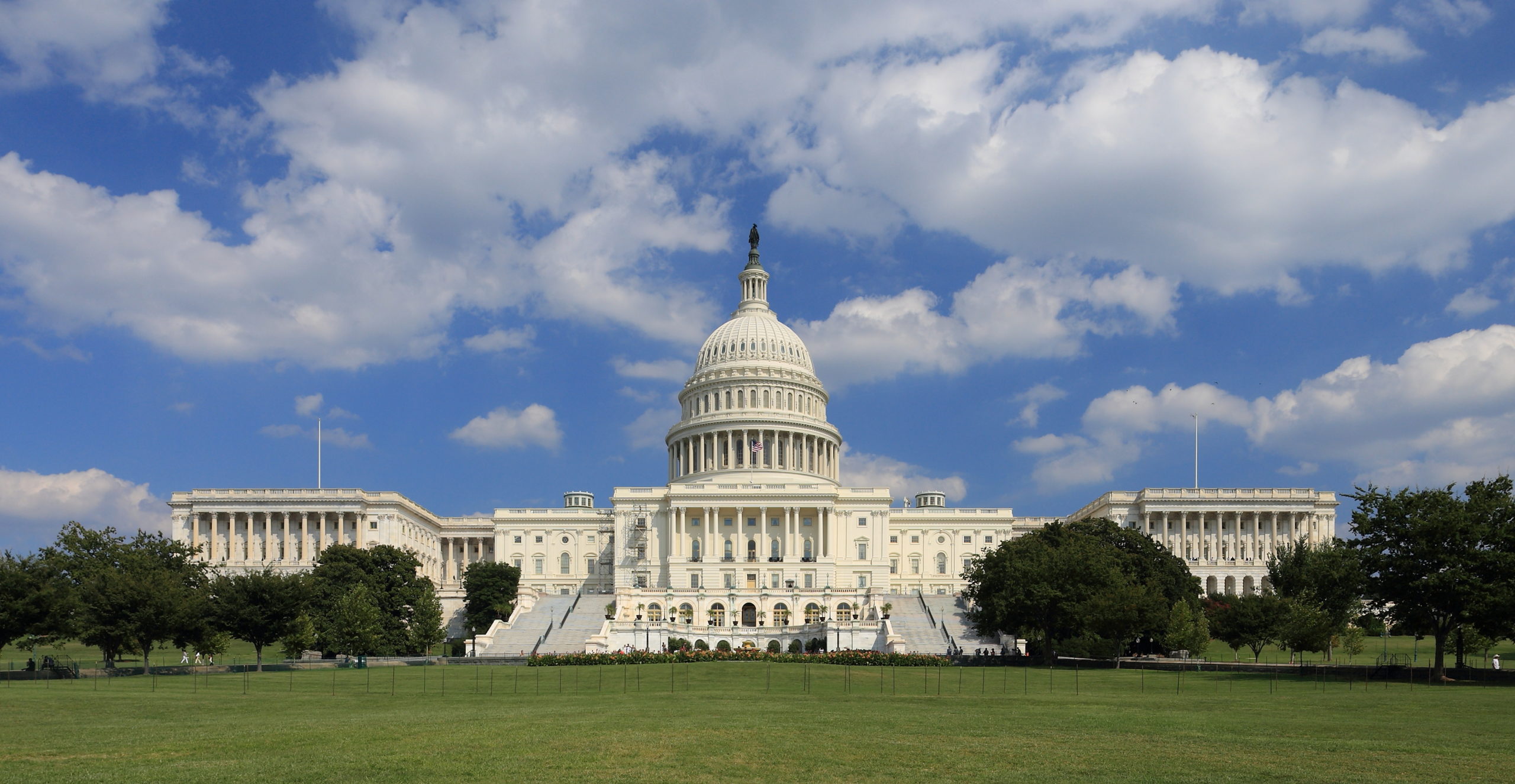 By LeslieJanuary 7, 2021News
No Comments

A man with known gang ties was shot dead at his family home in Surrey Wednesday morning. Integrated Homicide Investigation Team Sgt. Frank Jang said the incident happened around 5 a.m. near 161st Street and 30th Avenue. Gary Kang, 24, was found with gunshot wounds and rushed to hospital where he was pronounced dead. Jang said Kang was known to police as associated with the Kang Crime Group, and that his slaying is believed to be targeted and linked to the ongoing gang conflict in the region. About 40 minutes after the shooting, a vehicle was set ablaze at 229th Street and 78A Avenue, near the Langley RCMP detachment. Police were working to confirm if the two events were linked. Jang said police are also looking to speak with anyone with information on the homicide, or who had video shot in the area of the shooting or the area of 232 Street north of Highway 1 Wednesday morning.

A man is reportedly in “grave condition” after falling into a creek in Whalley. A source said this happened behind a Dairy Queen and near Surrey Memorial Hospital. Crews were on scene before 10 a.m. on yesterday the Surrey Fire Service’s technical rescue team was setting up for the rescue when the man reportedly “went into cardiac arrest.” Surrey RCMP Corporal Joanie Sidhu said police responded, along with the fire department and BC Ambulance Service, but directed calls to the fire department and the ambulance service due to the rescue. Steve Serbic, assistant chief of operations with Surrey Fire Service, said when crews arrived, the man was “down about 20 feet into the creek.” the department didn’t have “any information on who he is or how he got there.” He said two technical rescue teams were called, which included 19 personnel and eight trucks. the man in currently in hospital in grave condition

B-C’s health minister and provincial health officer are urging residents to look after their mental health and well-being, saying that COVID-19 can compound such issues. The province reported 625 new cases of COVID-19 yesterday, bringing the total to 55,254. as well as eight new COVID-19 related deaths, for a total of 962 deaths in British Columbia. Health Minister Adrian Dix and provincial health officer Dr. Bonnie Henry urged those suffering from mental health issues to seek help. The province also reported that 33 thousand 665 people have received a COVID-19 vaccine.

Pro-Trump rioters stormed the U.S. Capitol yesterday early afternoon  during a chaotic protest aimed at dissrupting a peaceful transfer of power, forcing lawmakers to be rushed from the building and interrupting challenges to Joe Biden’s electoral college victory. Congress returned later Wednesday after the Capitol was cleared by law enforcement and has now formally certified Biden’s election victory. During the announcement of the biden victory Trump admitted defeat for the first time.. kind of, saying in a statement tweeted by his social media director Dan Scavino: “Even though I totally disagree with the outcome of the election, and the facts bear me out, nevertheless there will be an orderly transition on January 20th.” 4 people have died as a result of yesterdays riot, and many employees of the trump administration have submitted their resignation as of yesterday  including  Donald Trump’s former acting chief of staff Mick MulvAney, who said Those who choose to stay, and I have talked with some of them, are choosing to stay because they’re worried the president might put someone worse in.”

U-S Vice-President Mike Pence has announced the results of the Electoral College tally, confirming Democrat Joe Biden’s presidential win. Lawmakers, resolved to uphold the democratic process, worked into the early morning hours to complete the tally. President Donald Trump said in a statement immediately after the vote that there will be a smooth transition of power on Inauguration Day. Tensions remain high in Washington after yesterday’s violent attempt to keep Trump in the White House. Rioters who breached the Capitol building were egged on by Trump, who has spent weeks falsely attacking the integrity of the election.

Late-night T-V show hosts expressed anger and frustration at the violence at U-S Capitol. Jimmy Kimmel calling it a “terrible day in the history of this country.” Stephen Colbert says the assault on the U-S Capitol will go down in U-S history — quote — “however much longer that is.” Several hosts wryly noted the relatively restrained reaction from authorities to the pro-Trump rioters, and compared that to the way Black Lives Matter protesters have been treated.

Transport Minister Marc Garneau says a new set of rules that require air travelers returning from abroad to show proof of negative COVID-19 test results will prevent the spread of the virus across borders. Garneau announced yesterday Canada will no longer be banning flights from the United Kingdom, now that the new testing rules are in place. Canada halted most air travel from the U-K last month in response to a mutated strain of COVID-19 first discovered there.