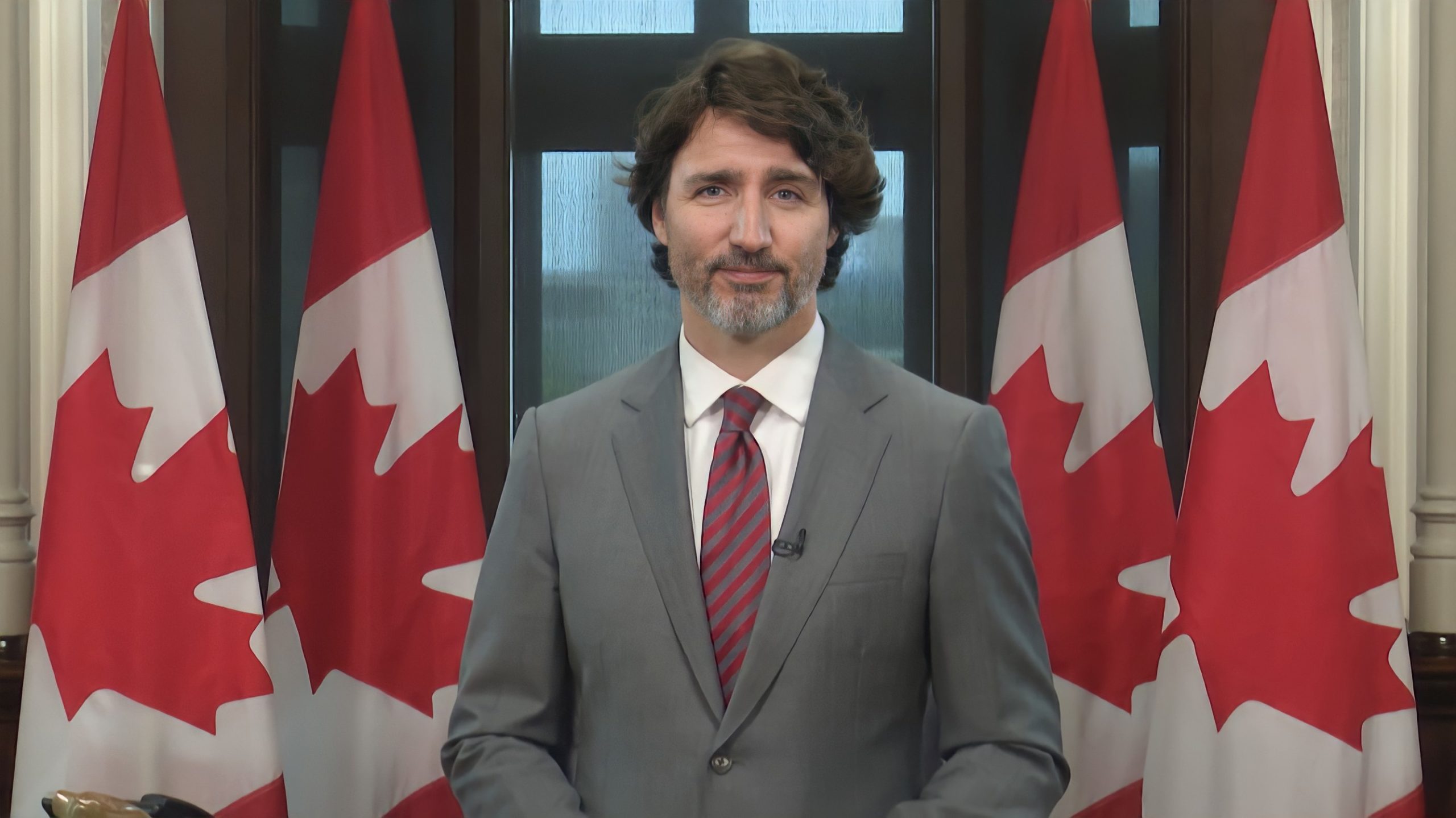 By LeslieMay 26, 2022General
No Comments

Prime Minister Justin Trudeau says new gun control measures in our country are coming soon.  He’s hinting at further restrictions in the wake of the latest tragic school shooting out of the U.S.  Trudeau referred to the school shooting in Texas as “an incredibly senseless, violent act,” adding his government is “moving forward on doing even more.”  He says in the coming weeks, his government will announce new steps related to gun control, though he didn’t elaborate.  The feds would not say if a full handgun ban across the country is on the table, despite increasing pressure from some mayors and gun control advocates.  The current commitment from the federal government is to let cities and provinces introduce their own bans.  The government has already banned many assault-style rifles and introduced stricter measures on background checks.

Witnesses say frustrated onlookers had urged police officers to charge into the Texas elementary school where 19 children and two teachers were gunned down this week.  one witness saw the scene unfold from his house across the street from Robb Elementary School in Uvalde.  He says nearby women shouted at officers to enter the school soon after the attack began, but the officers did not go in.  Another man whose daughter was killed says he had raised the idea of charging in with a group of bystanders.

Surrey RCMP say a suspect has been arrested after an alleged break-in and sexual assault last weekend.  They say the man was arrested following a report of a possible sighting days after the Mounties released a description of the suspect in his mid 30s.  They say officers were called last Saturday morning to a home where a woman reported that she’d been sexually assaulted by a man who broke in.  R-C-M-P say she had injuries treated in hospital.

Transit Police now confirm a man who fell onto the tracks at the New Westminster Station yesterday afternoon was hit by a SkyTrain car.  The man fell around 2:30 and The incident shut down the station for some time.  The man was apparently “trapped under the train for a short period of time” he suffered injuries to his head and ankle.  Investigators have reviewed footage from the station and don’t believe there’s any criminal nature to what happened and that it appears the man “just tripped and fell.”

Canada Soccer has called off a planned friendly match with Iran next month in Vancouver.  This decision follows criticism from families of the victims of a commercial airliner shot down by the Iranian military in 2020.  The prime minister also spoke out against Canada hosting the exhibition game. The match was part of the men’s national team preparations for the FIFA World Cup