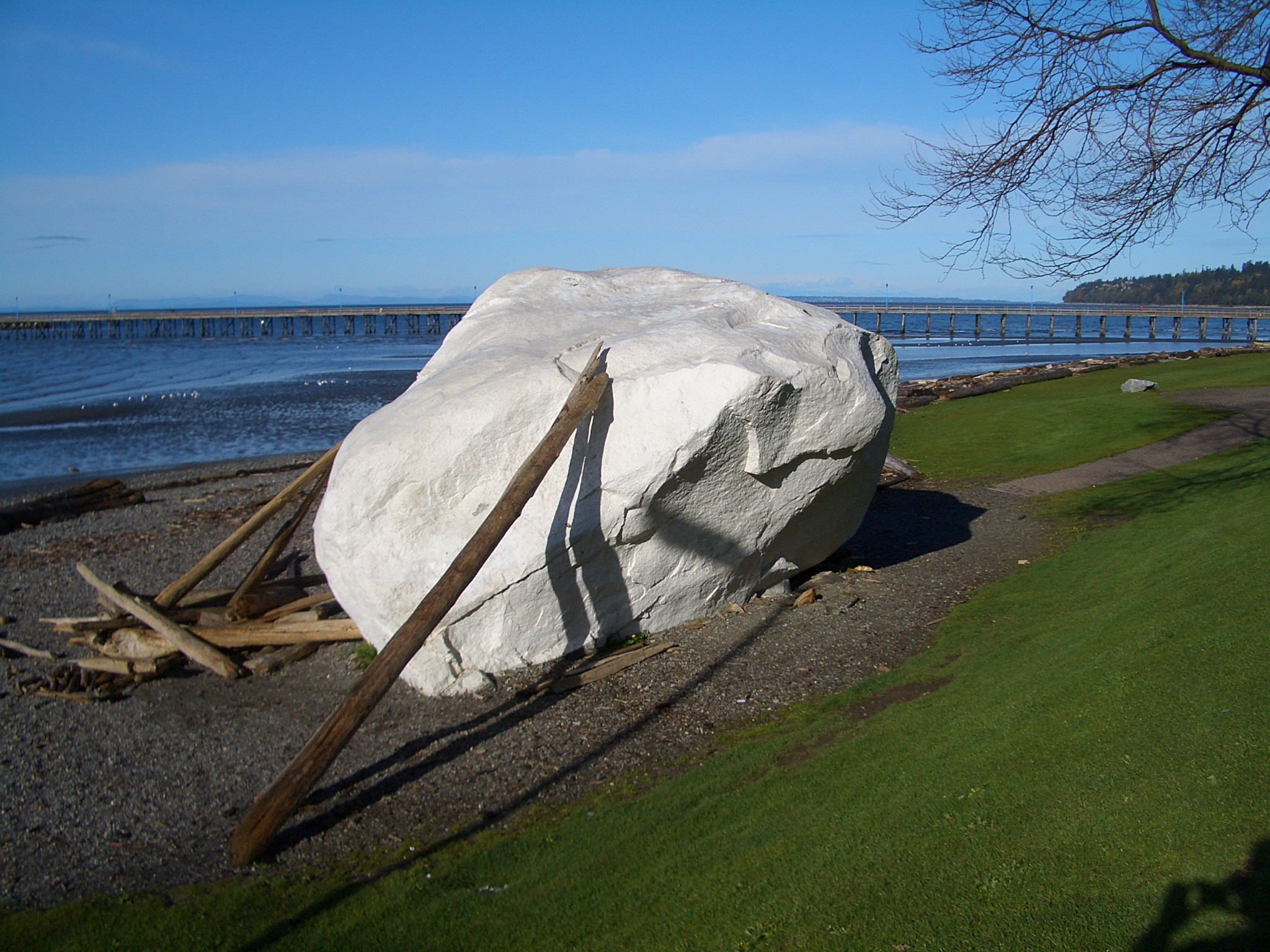 Homicide investigators say the fatal shooting of a woman at a Surrey home yesterday does not appear to be related to gangs. The Integrated Homicide Investigation Team has taken over the case after the 20-year-old woman died in hospital from her injuries. The team posted on Twitter that the man they arrested is well known to police, while the victim was not and a motive hasn’t been
determined. It’s the latest in a string of shootings across Metro Vancouver in recent days, including daytime attacks outside busy shopping malls in Delta and Langley.

British Columbia youths aged 12 to 17 years old could soon be getting COVID-19 vaccines, and possibly before the end of the school year. Provincial health officer Dr. Bonnie Henry said yesterday they’re looking at ways to immunize young people with their first dose by the end of June now that Health Canada has approved the Pfizer-BioNTech vaccine for those 12 and older. She says the province is looking at best ways to provide the vaccine to young people, including the option of running clinics in schools. B-C reported 597 cases of COVID-19 yesterday, but no new deaths

B-C Mounties say they will be setting up roadblocks to enforce COVID-19 travel restrictions in four different locations this weekend. R-C-M-P say the roadblocks will be on Highway 1 in the Boston Bar area, Highway 3 at Manning Park, Highway 5 in the old toll booth area and Highway 99 near Lillooet. Officers will be asking for identification from drivers, documentation regarding their name and address and the purpose for the travel. The roadblocks were announced as part of B-C’s effort to curb the spread of COVID-19, and are in place until May 25.

The Surrey Board of Trade is calling on the provincial government to implement a temporary paid sick-leave program, calling such a measure “a fundamental requirement for the economic recovery of Surrey and British Columbia.” In a news release issued Wednesday morning, the board of trade laid out a series of “considerations” regarding the creation of a paid sick-leave program, which were sent to the province’s Minister of Labour Harry Bains, who is also the MLA for Surrey-Newton. Among ideas suggested to Bains were expanding access to paid sick leave for self-employed workers; taking over employer obligations to finance sick pay; ensuring that temporary foreign workers have access to sick pay; making the application process easy and simple for the employer to receive a level of reimbursement per employee for sick pay; and implementing mechanisms to prevent absenteeism and promote return to work. There are currently more than a dozen businesses in Surrey that have been closed for 10 days due to COVID-19 transmission in the workplace.

Herd immunity may not be reached in Canada but a return to life similar to that before COVID-19 is possible through immunization, experts say. Such immunity is achieved when enough people are immune to a virus, either through vaccinations or natural infections or a combination of both. Prof. Paul Tupper of Simon Fraser University’s mathematics department said herd immunity is unlikely to happen with COVID-19 for a few reasons. The virus is being transmitted worldwide, which means it is reintroduced in different places across borders and immunity through vaccination and infection doesn’t last permanently. The vaccines don’t seem to be completely effective against some of the new variants, he said. Tupper said public health guidelines will change as more people get vaccinated. “But the goal of eradicating COVID just does not appear to be realistic.  and what is more likely to happen is that we end up in a situation like we have with seasonal flu,” Tupper said.

As the province tries to crack down on non-essential travel, the mayor of White Rock is urging people who don’t live in the area to stay away from the picturesque community. Darryl Walker is pleading with people to stay close to home and not travel unless it’s absolutely essential. he said:  “These are challenging times, and everyone is trying to do their part,” he says. “If you are not local, we look forward to welcoming you back when it’s safe to do so. There are many beautiful places in B.C., so please stay close to home and enjoy your neighbourhood.” If you live in White Rock or South Surrey, or are from the Semiahmoo First Nation, you are allowed in the area, but Walker advises to mask up if you’re going to a popular spot like the iconic White Rock Pier.

Provincial health officer Dr. Bonnie Henry has announced the first case in B-C of a person developing a rare blood clot after receiving the AstraZeneca vaccine. Henry says the woman in her 40’s is receiving treatment in the Vancouver Coastal health region and is in stable condition. She says the clotting disorder is rare and treatable and the AstraZeneca vaccine is safe and effective. She also reported 694 new cases of COVID-19 today, along with one new death.

Major-General Dany Fortin says another 655-thousand doses of the Oxford-AstraZeneca vaccine will arrive in Canada in the next few weeks. The doses are the second shipment from the COVAX facility, a global vaccine-sharing program that aims to help low- and middle-income countries. Canada has invested hundreds of millions into the COVAX initiative, but has been criticized for also buying millions of doses when it has so many private purchase agreements. More than 1.2-billion doses have been administered through COVAX worldwide, but more than eight in 10 of those doses have gone to wealthy nations.

B-C’s largest health region is expanding eligibility for COVID-19 vaccinations to all adult grocery store workers. Fraser Health says employers will be providing information on how they can book appointments as well as an access code for the Pfizer or Moderna vaccine. Those arriving for their appointments must provide identification and proof of employment, such as a pay stub or work identification. The workers are being offered Pfizer or Moderna doses after AstraZeneca supplies were depleted when the province lowered the eligibility age for that vaccine to 40 and then to those 30 and up.

A man is facing multiple charges after “suspicious activity” was reported to police. Codee Daun Mullin, 27, of no fixed address, was remanded in custody and charged with mail theft, possession of stolen property, uttering threats, possession of a weapon for dangerous purpose and multiple counts of breach of probation order, according to a release from Surrey RCMP Corporal Sarbjit Sangha Today.

Justin Bieber is delaying his world tour for a second time due to the COVID-19 pandemic. The Stratford, Ontario-raised pop star is pushing dozens of tour dates into next year. They include dates in three Canadian cities — Toronto, Ottawa and Montreal. The 52-date world tour will now kick off February 18th, 2022 in San Diego. It’s Bieber’s first major tour in several years.