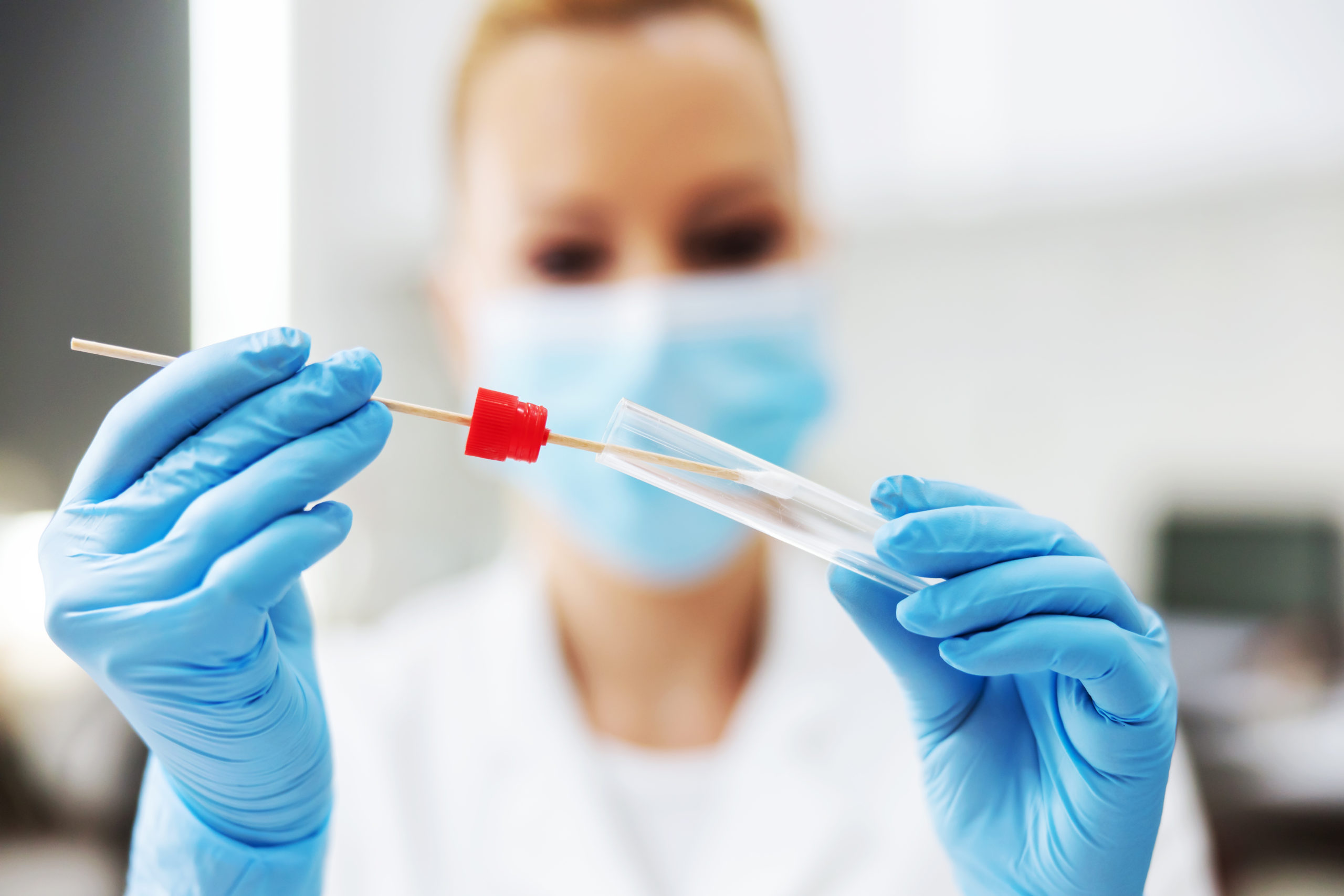 By LeslieNovember 19, 2020News
No Comments

B-C’s provincial health officer is making face masks mandatory in all public and retail spaces starting today to help slow a spike in COVID-19 cases. Dr. Bonnie Henry is also expanding tight restrictions on social gatherings to the entire province that were earlier imposed in the Fraser and Vancouver health regions. Henry says provincewide orders were needed because COVID-19 cases have spiked despite previous restrictions and that is straining the health-care system. She says the new orders will remain in place for at least two weeks and she is also asking people to avoid non-essential travel.

B-C is reporting 538 new cases of COVID-19 with most still coming from the Fraser and Vancouver health regions. Provincial health officer Dr. Bonnie Henry says the province now has six-thousand-929 active cases. Two-hundred-and-17 people are in hospital, including 59 in intensive care. Henry says there is also one addition death, bringing the total to 321

While he is not calling for a Canada-wide travel ban, our premier says he wants the federal government and provinces to create a unified message for people to avoid all non-essential travel during the pandemic, following our worst COVID-19 case day yet… John Horgan urged against all travel in the province that isn’t necessary and said he would be calling on Prime Minister Justin Trudeau to work with provinces to have consistent non-essential travel messaging across the country.  He also hinted at further health restrictions being implemented at the next provincial COVID-19 update with Dr. Bonnie Henry and Health Minister Adrian Dix this afternoon.

As cases rise in the Fraser Health region, Surrey’s mayor says the city is on the brink of mandating masks.  Doug McCallum’s comments come after another day of record-high increases with case numbers and a second consecutive day of double-digit deaths.  More than 60 per cent of the newest cases reported in B.C. are in the Fraser Health Region.  He did not specify exactly what a city enforced mandate might look like or what sort of timeline could be expected.

Surrey RCMP are out with a warning of a potential toxic batch of street drugs after the sudden deaths of three people in Surrey within 12 hours.  The people are believed to have died from drug overdoses police say the three do not appear to have any connection to each other.  RCMP reminding People who consume illicit drugs that you may be at an increased risk of overdose.

If you need to get tested for COVID-19, you no longer have to have a swab put deep into your nose.  The saline gargle testing is now available for adults at community COVID-19 collection sites across the Lower Mainland.  But if you are getting tested this way, you shouldn’t eat drink, chew gum, brush your teeth, or smoke or vape for at least an hour before.

Mounties in Surrey are warning anyone trying to sell high-end gaming consoles to a stranger to be careful, after three robberies in a 24-hour period this week.  According to Surrey RCMP, three separate incidents ended in people being robbed of their PlayStation 5 or Xbox after scheduling meet-ups through Craiglist or Facebook marketplace.  All three instances involved the seller showing up with the console and then being assaulted and robbed, one man was even bear sprayed .  Police are reminding you if you are selling or buying an item this way to use extreme caution.

Actor Richard Schiff, who appears on the Vancouver-filmed T-V series “The Good Doctor,” has been released from hospital after being treated for COVID-19. The 65-year-old American actor says on Twitter that his wife and co-star on the medical drama, Sheila Kelly, was picking him up from the hospital. Schiff said earlier this week that he was being treated with the antiviral medication remdesivir, oxygen and steroids.

Yukon’s top doctor says the decision to reimpose a 14-day self isolation period on all but essential workers entering the territory feels a little bit like a “divorce” from B-C. But Doctor Brendan Hanley says there is still a great relationship with B-C’s public health teams and provincial leaders — and despite the travel wall that take effect tomorrow — both B-C and Yukon are working to slow the spread of COVID-19. Hanley and Premier Sandy Silver held a news conference this morning in Whitehorse to provide further details about the quarantine requirement covering everyone except essential workers or residents of communities along the B-C/Yukon boundary. Silver says the order — which was first imposed in the spring and lifted in July — is “not the most welcome news,” while Hanley says it will break the hearts of those planning holiday travels, but both agree the restriction is necessary as COVID-19 cases climb — Yukon recorded two more since Tuesday for a total of 26.