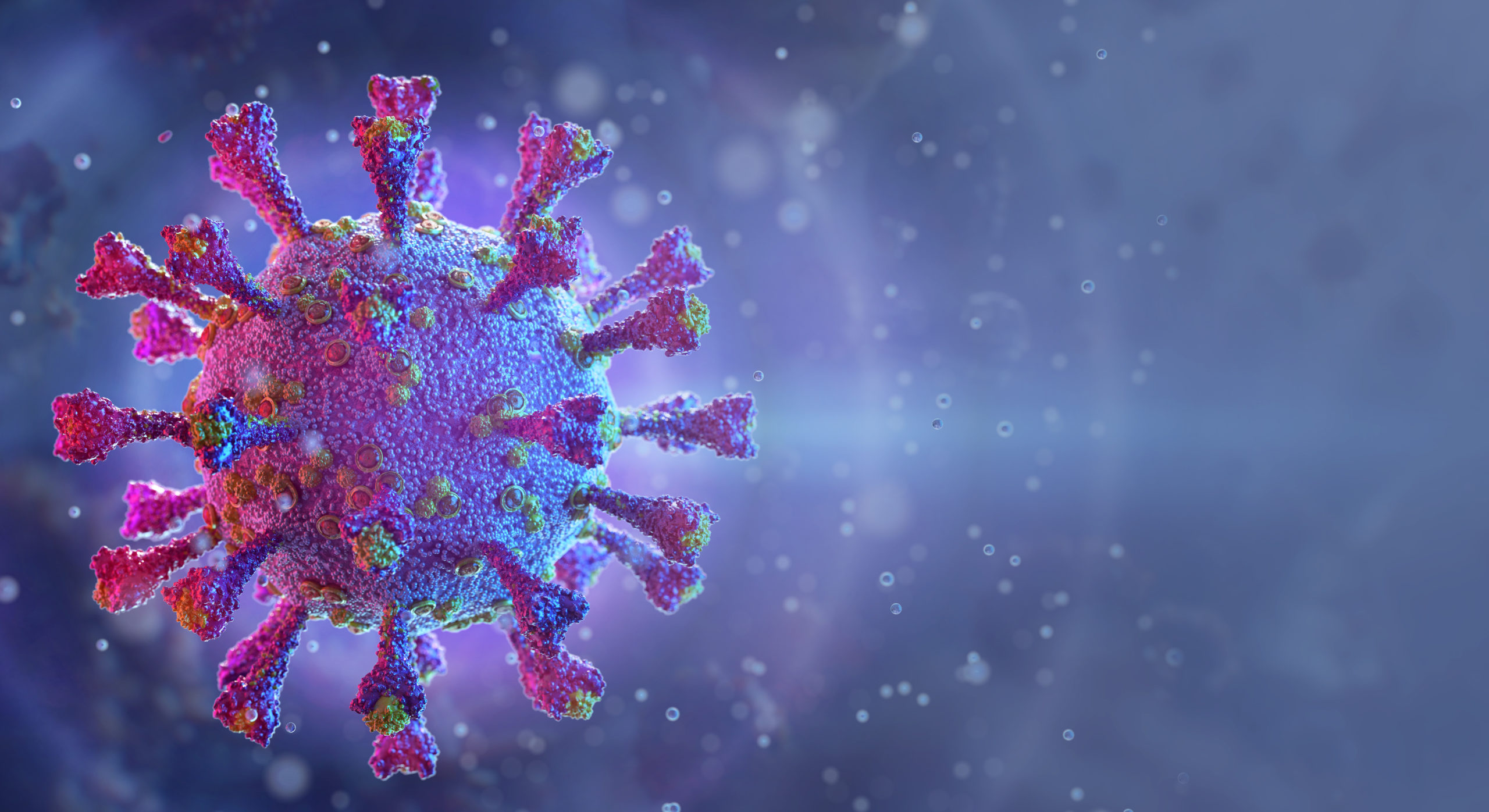 By LeslieNovember 5, 2020News
No Comments

Health Minister Adrian Dix says people need to just say no to house parties as B-C reported another single-day record of 425 new cases of COVID-19. The bulk of the cases are in the Fraser Health region at 268 with another 126 in Vancouver Coastal health. The province now has three-thousand-389 active cases. Ninety-seven people are in hospital — the highest number since late April — including 24 people in intensive care.

Several sports teams in Chilliwack have suspended or wrapped up their seasons early in a bid to help curb the spread of COVID-19 in the Fraser Health region.  Minor hockey, ringette, Skating Club and Minor Football Association have either called off the rest of the season or hit the pause button.  The decision comes as an outbreak at a dance studio in Chilliwack has led to 38 COVID-19 cases so far as well as 13 exposures in schools.  Fraser Health has recorded nine-thousand-439 of the 16 thousand 135 cases confirmed in B-C since the start of the pandemic.

As of this morning, Democrat Joe Biden still has 264 Electoral College votes to Republican Donald Trump’s 214.  With just a handful of states still up for grabs, Biden is one battleground state away from reaching the 270 Electoral College votes needed to win the White House.  Trump’s lawyers are working fast and furious to press his case in court in some key swing states.  But it’s not clear if any of the legal maneuvering will shift the race in his favour.

A Metro Vancouver Transit officer has been seriously hurt in a two-vehicle crash in Surrey. R-C-M-P say the unnamed officer suffered undetermined injuries and a person from the second car was also taken to hospital. The crash occurred at about 11 last night in the Whalley neighbourhood. At least one of the vehicles rammed through a section of fence along the back of a private home but there are few details about the cause of the crash and police say the investigation continues.

Diwali will be celebrated differently in Surrey and the rest of Metro Vancouver this year, with some events transferred to the digital world. Among them is the annual 5X Festival, which aims to replace in-person parties and events with virtual performances and other ways of engaging an audience during the COVID-19 pandemic. The Surrey-based festival organizers will celebrate Diwali with a 5X MainStage event on the weekend of Nov. 14-15, online at 5xfest.com. Diwali, also known as the Festival of Lights, is this year on Saturday, Nov. 14 — a day for Hindus, Sikhs, Jains and Buddhists to celebrate victory of good over evil and light over darkness.

Delta Police were called to the Tsawwassen Ferry Terminal yesterday morning to reports of a woman who was refusing to wear a mask on a ferry.  According to police, the woman was “causing a disturbance” and had to be escorted from the Spirit of British Columbia, which was held in the dock as a result.  BC Ferries says the woman has caused disturbances on several occasions recently. A few hours earlier Delta Police were called to the very same terminal to reports of a man who was causing a disturbance after he was denied boarding onto a ferry.  He then ran through traffic and jumped into the water near the terminal.  Police were eventually able to convince him to get back on land and he was taken to hospital.

A controversial yoga studio owner and COVID-19 conspiracy theorist has been charged with three counts of breaking the Quarantine Act.  On his Facebook page, Mak Parhar says he recently attended a flat-earth conference in South Carolina, and refused to self-isolate for two weeks once he returned home to the Lower Mainland.  Speaking at an anti-mask rally at the Vancouver Art Gallery Sunday, he said he “played their game” on the flight by wearing a mask on board but removing it when he was off “the radar.”  Parhar also admitted to the crowd that he ignored multiple warnings from officers before being handed tickets.  According to court records, Parhar violated the Quarantine Act for three days spanning Halloween to Nov. 2.  Failure to comply with the Quarantine Act could lead to max fines of up to $300,000 or even six months in jail.

The debate on whether Vancouver should pursue a repeat Olympic Winter Games performance in 2030 has been pushed again.  Last night, Vancouver City Council voted 7-4 to postpone any further discussion until early 2021 to allow for more input

The B-C Real Estate Association is advising its agents to temporarily discontinue open houses. Regulatory agencies including the Real Estate Council of B-C also say agents should use virtual tools to protect the health of clients. The recommendation comes as a second wave of COVID-19 has led to tighter restrictions on in-home gatherings. The real estate association says agents embraced virtual technologies when open houses were banned during the first wave in the spring

The federal government has finalized deals with B-C, Alberta and Saskatchewan setting their own standards for reducing methane gas. Environment Minister Jonathan Wilkinson says the efforts by the three provinces lay the groundwork for the next steps needed to exceed Canada’s 2030 climate change target. The provinces pushed to set their own methane standards in response to industry demands for more flexible regulations. But environmental groups say Ottawa’s own data shows neither provincial nor federal regulations will meet Canada’s emission-reduction targets.