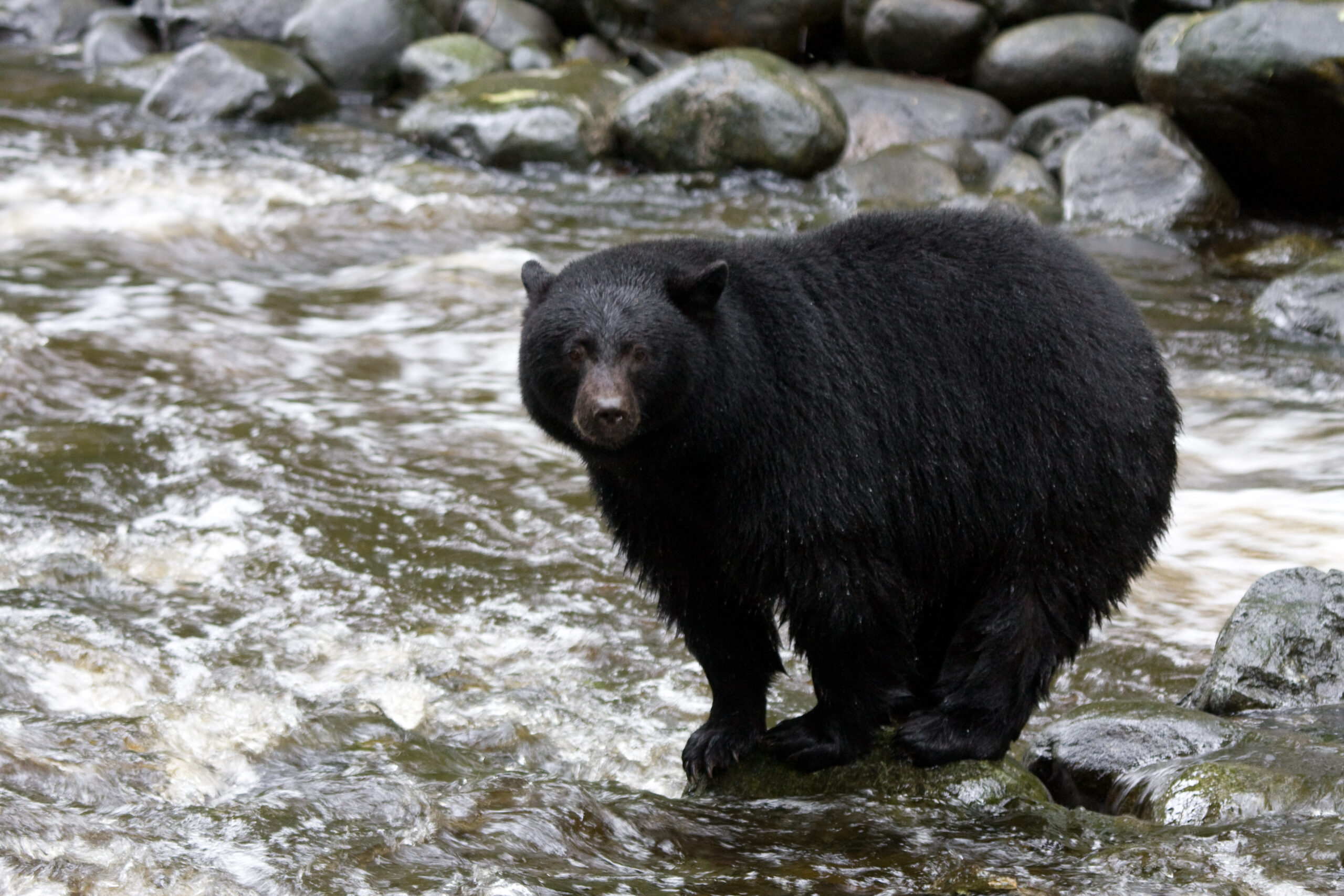 By Jeremy TubbsOctober 6, 2022News
No Comments

An expert says an attack in northeastern BC that left two women with critical injuries appears to be a rare example of predatory behaviour by a black bear. Ellie Lamb of the Get Bear Smart Society says that by knocking two women down, then staying close to them for more than an hour, the large male bear was likely treating them as food. RCMP say officers shot the bear dead Monday evening as it appeared to be “guarding” the injured women and could not be chased off. Lamb says such an attack is extremely uncommon — in most encounters with people, bears usually yield.

Premier John Horgan says he agrees with Attorney General Murray Rankin who told the legislature this week that focusing on increasing arrests of prolific offenders to curb crime would be “futile.” Rankin’s remarks had been criticized by Opposition BC Liberal Leader Kevin Falcon, who called on the government to drop a “catch and release” approach toward repeat violent offenders. Horgan says his government is approaching crime in a multi-faceted way, including reforming the Police Act, increasing budgets for courts and expanding mental health and addictions programs. The premier also cited remarks by newly elected Liberal Elenor Sturko, a former RCMP officer, who told a campaign event last month that police “cannot arrest (their) way out of these problems.”

Vancouver police say a 35-year-old man has been charged with assault on a Canada-wide warrant after allegedly attacking a 19-year-old woman. They say the woman was walking downtown when a man she didn’t know hit her over the back of her head with a pole and used a racial slur before fleeing. Police released a photo of the suspect and say tips from the public helped in their investigation to identify the man as Mohammed Majidpour.

North Vancouver RCMP have issued a warning over an increase in online sexual extortions, and they’re asking parents to talk to their kids about the risks. The Mounties say reports of so-called sextortion scams generally involved the victims being coerced into sending money or performing sexual acts on camera. They say males are commonly targeted by scammers who have created fake profiles on social media and dating websites, tricking the victim into believing they’re communicating with a female and luring them into sharing intimate images. Police say scammers threaten to send the pictures or video to the victim’s family and friends unless they send money or additional images.

The BC government says 54 new doctors have signed contracts to provide full-service primary care in communities as of this month. The Health Ministry introduced new financial incentives for recent family medicine graduates last summer. They include a 25-thousand-dollar signing bonus and a 75-thousand-dollar contribution to be spent on overhead costs for their clinic. The ministry says more than 60 family physicians are taking part in discussions about suitable clinic placements and the terms of their potential contract, in addition to the 54 new doctors who have signed on through the program.