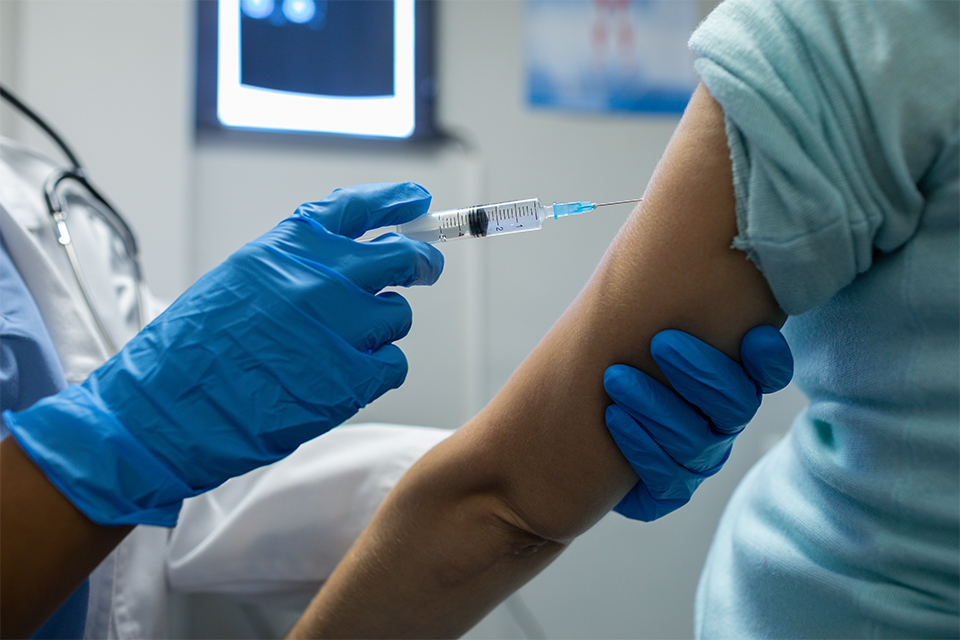 By Jeremy TubbsSeptember 29, 2022News
No Comments

A teenage girl handcuffed outside a Vancouver bank with her grandfather three years ago after an employee mistakenly suspected they used fake Indian status cards says she hopes others will stand up against discrimination. Tori-Anne, who was 12 at the time, says what happened to her and her grandfather was traumatizing. Maxwell Johnson, a Heiltsuk Nation artist, says he won’t forget seeing his granddaughter crying as she was getting handcuffed. He has accepted an undisclosed settlement in their human rights complaint against the Vancouver Police Board. The nation says along with an apology for discrimination, it has received a 100-thousand-dollar payment to fund its restorative justice department.

Free flu shots will be available at pharmacies and community centres next month for everyone six months and older and BC residents are being encouraged to roll up their sleeves for COVID-19 boosters this fall. Provincial health officer Doctor Bonnie Henry says there’s been almost no influenza for the last couple of years and some young people have never been exposed to it. Bivalent vaccines offer protection against variants including Omicron. About 350 people are currently hospitalized with COVID-19, and modelling suggests up to 700 more might need care in the next surge of the pandemic, expected around November through January.

A former Nanaimo education assistant has been sentenced to six years in prison for sexual offences against three developmentally delayed teenagers. Glen Massick, who is 46, pleaded guilty in June to sexual assault and two counts of sexual interference with a person under the age of 16. But he was asked this week to enter his guilty plea again after concerns were raised about alarming statements in the pre-sentence report about his lack of insight — and denial of — some of the offences. Crown and defense counsel presented a joint submission asking for the six-year sentence.

Police say a man who stole items from an Abbotsford store brandished a large sword and swung at a clerk before running off. He was arrested within minutes, and police say the clerk was shaken but physically unhurt. A 30-year-old man has been charged with robbery, resisting arrest and breach of probation. Police say he remains in custody pending his next court appearance.

The BC Wildfire Service says 60 wildfires are still burning in the Southeast Fire Centre, more than double the amount in the Kamloops Fire Centre. The forecast for the region is expected to remain warm and dry, with daily highs in the low 20s for the next week. The wildfire service says the weather means existing fires in the Kootenay Lake zone have become more visible to surrounding communities and that three fires are burning near the town of Kaslo. The Glacier Creek fire, which is estimated at just over one square kilometre, is burning about 43 kilometres northeast of the village that is home to about one-thousand people.

A 10-year-old Border Collie named Ollie has been reunited with his family after being stolen from outside a business in Vancouver. Transit Police say Ollie’s owner searched frantically for the pooch and flagged down a police officer. A SkyTrain attendant who had just finished her shift saw the owner’s social media posts and remembered seeing a woman board a bus with a dog that resembled Ollie and called Transit Police. The all-out effort to get Ollie back home had Transit officers intercept the bus and arrest a 35-year-old North Vancouver woman who is known to police.