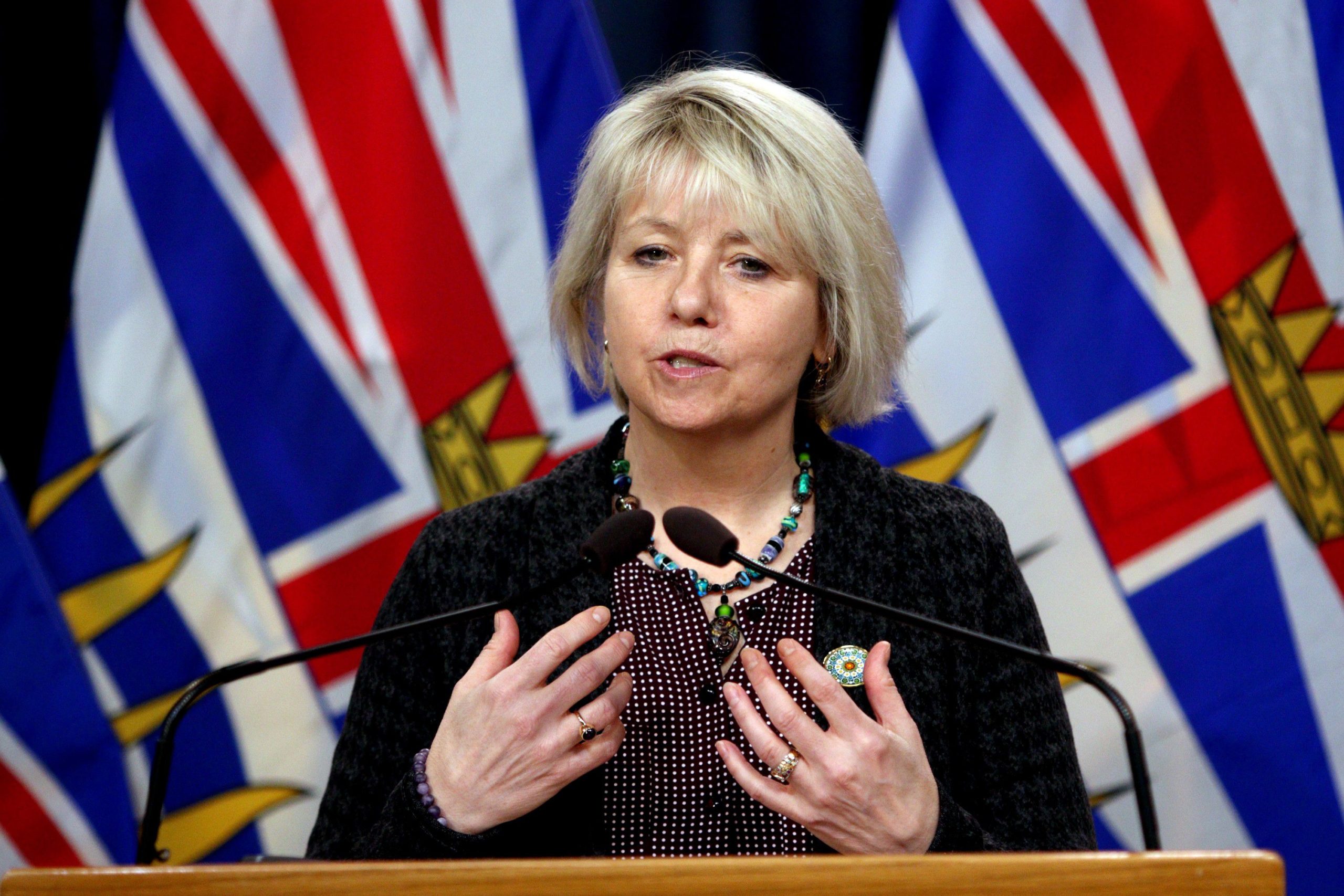 By Jeremy TubbsDecember 6, 2022News
No Comments

BC’s health officials are urging parents to get their young children vaccinated against influenza ahead of the holiday season as the province deals with a jump in flu cases. Provincial health officer Dr. Bonnie Henry said after two years of low flu rates, mostly due to travel restrictions, the province is seeing a “dramatic increase” in illness and it arrived sooner than normal. Only 20 per cent of children under five, who are among those most at risk, have received their flu shot. The government will be sending texts and emails to families of about 150-thousand children under five inviting them to make a vaccination appointment.

The Victoria Police cyber crime unit has issued a warning after a phishing and bitcoin scam cost one victim nearly fifty thousand dollars. Investigators say fraudsters claiming to be from PayPal first said the victim needed to pay 499-dollars but eventually convinced them the amount was actually 49-thousand, 999-dollars. The victim was told to tell their bank that the money was to purchase property and deposit the cash through Bitcoin ATMs in Greater Victoria. Police are warning if someone asks you to lie about why you’re withdrawing money or to deposit cash into a Bitcoin ATM for payment, it is likely a fraud.

A Surrey woman and a Kamloops woman have been recognized for their volunteer work. Marilyn McLean of Kamloops was given the Therese Casgrain Lifelong Achievement Award at a ceremony in Ottawa for her work with the Special Olympics. Surrey’s Rochelle Prasad was recognized in the Emerging Leader category for her work with the Spark Foundation which runs educational programs. As part of the prize, McLean and Prasad were given ten-thousand-dollars and five-thousand-dollars respectively to give to the non-profit organizations of their choice.

A stabbing in Port Alberni has killed one person and left several others injured. RCMP are releasing very few details about the incident that happened just before 9 p-m on Friday They say officers responded to reports of a stabbing and four people were found with knife wounds, including one who has been identified as a suspect. Police say they believe this is an isolated incident and the investigation is under control.

Less than a year after BC legislated five paid days off for sick employees, the BC Federation of Labour wants that number tripled. Delegates at the federation’s convention unanimously voted to lobby for at least 15 annual days of employer-paid illness or injury leave. BC law currently guarantees five days paid leave to people who have worked for an employer for at least 90 days. BC Labour Minister Harry Bains was noncommittal as to whether he’d consider increasing the number of guaranteed sick days so soon after introducing them.