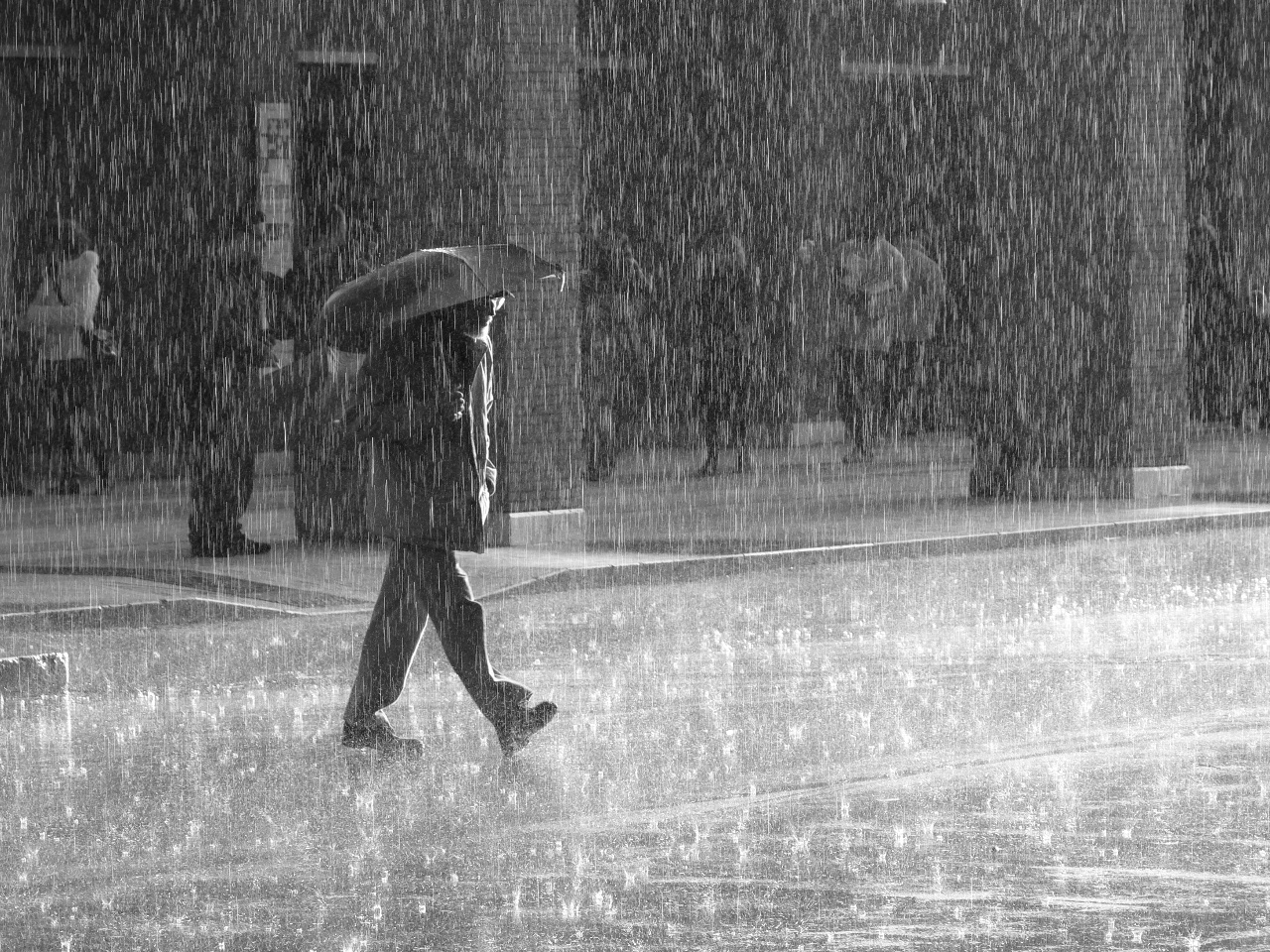 By LeslieJanuary 11, 2022News
No Comments

Environment Canada says substantial rain and snow is expected for coastal B-C this week.  It has issued rainfall warnings that will bring up to 150 millimetres of rain by tomorrow night.  The weather office says the freezing level will also rise and the melting snow will increase river flows that will prompt localized flooding.  Emergency Management B-C says sandbags will be made available by local governments, but residents should clear out gutters and make sure their stormwater drains are clear.

B-C recorded six-thousand, 966 new COVID-19 infections and seven more deaths between Friday and yesterday.  The Health Ministry says 431 people are in hospital, with 95 in intensive care.  There were seven new health-care facility outbreaks across B-C.  The province reported almost 90 per cent of adults have received their second vaccination, while 27.7 per cent have had a third dose.

Schools re-opened yesterday in B-C after a prolonged winter break caused by the Omicron variant of COVID-19.  An epidemiologist at SFU says it is hard to tell how big of an impact the new variant will have because the province has reached its testing capacity and schools have limited data.  The B-C School Trustees Association says most of the province had regular attendance levels.  The province has said unusual dips in attendance will trigger a response from public health, which may include an investigation, the use of rapid tests or a temporary shift in learning methods.

A TikTok video detailing an EasyPark Vancouver officer allegedly taping a trespassing notice on a sleeping man has amassed over 30,000 views and reaction from the city.  The woman who posted the video says she was walking in Gastown when she saw two EasyPark employees taping a paper onto the man.  EasyPark says this does not align with their policy and they they plan to educate thier staff to make sure something like this does not happen again.

The Integrated Homicide Investigation Team is on the case after a dead man was found in a small house Sunday evening on 84 Avenue near King George.  It’s the city of Surrey’s first homicide of 2022.  Surrey had 10 homicides in 2021 and 12 in 2020.

A new poll suggests a slim majority of Canadians support the latest round of lockdowns and other government-imposed restrictions as the Omicron variant fuels an explosion of new COVID-19 infections.  Fifty-six per cent of respondents in the poll agreed governments are making the right decisions to limit the spread of Omicron and keep the health system from being overrun.  Another 31 per cent said they did not believe Omicron poses a serious health risk to most of those who are infected, and that governments should leave things open and let Canadians live with the risk.  The remaining 14 per cent said they did not know.

British Columbia health officials announced on Tuesday that there have been 2,239 new COVID-19 cases reported over the past 24 hours, bringing the total number of recorded cases in the province to 286,080. In a written statement, Provincial Health Officer Dr. Bonnie Henry and Health Minister Adrian Dix said that there are 36,087 active cases of COVID-19 in the province, a new record for BC. Of the active cases, 469 (+38) individuals are currently hospitalized and 97 (+) are in intensive care. The remaining people are recovering at home in self-isolation.

There have been three COVID-19-related deaths, for a total of 2,449 deaths in British Columbia.

For the first time since COVID-19 vaccines were rolled out here in Canada, Quebec is poised to tax people who choose to opt-out of getting the shot. Premier Francois Legault says the unvaccinated should be forced to pay for the burden they are placing on the health-care system, noting that half of those in intensive care are unvaccinated. Provincial officials have not said just how much the tax will be on those who avoid the jab — but added that it would not apply to those with a medical exemption.

B-C’s top doctor is urging people to keep their social contacts online or outside as the Omicron wave of COVID-19 is expected to drag on for several more weeks. Provincial health officer Dr. Bonnie Henry says many people who have contracted the variant are fully vaccinated and their illness has been relatively mild. But she says hospitalizations are increasing and the unvaccinated are at highest risk of requiring care. Henry says three people in their 20s and one person in their 30s are currently in intensive care in B-C, and all of them are unvaccinated.

Vancouver-based Lululemon Athletica is being accused of patent infringement over its new mirror home gym. Nike has filed a lawsuit in the U-S claiming the Lululemon electronic device for streaming workout classes and accompanying mobile apps violate patents protecting decades of digital sport innovations. The American fitness giant says the alleged infringement is deliberate and is claiming damages up to three times the amount found or assessed by a court. Lululemon earlier filed its own lawsuit against Peloton Interactive accusing the stationary bicycle maker of selling “knock-offs” of its bras and pants.

Vancouver police say their resources were stretched thin this weekend due to a string of violent attacks all over the city. Sergeant Steve Addison says a 55-year-old taxi driver was injured after a passenger allegedly assaulted him with a weapon, threatened him and forced him to drive from Richmond to downtown Vancouver. He says a 43-year-old man has been charged with several offences and is due to return to court tomorrow. Addison says this was just one of several violent incidences that kept officers busy, which included robberies, assaults, road rage and stabbings.

The return of Dexter was a big hit for Showtime. “Dexter: New Blood,” which had its finale Sunday night, was the most watched series in the history of the premium cable channel. It says eight million people watched each week across all platforms. Dexter also helped Showtime score in the fourth quarter of 2021, with the channel’s most sign-ups of all time.