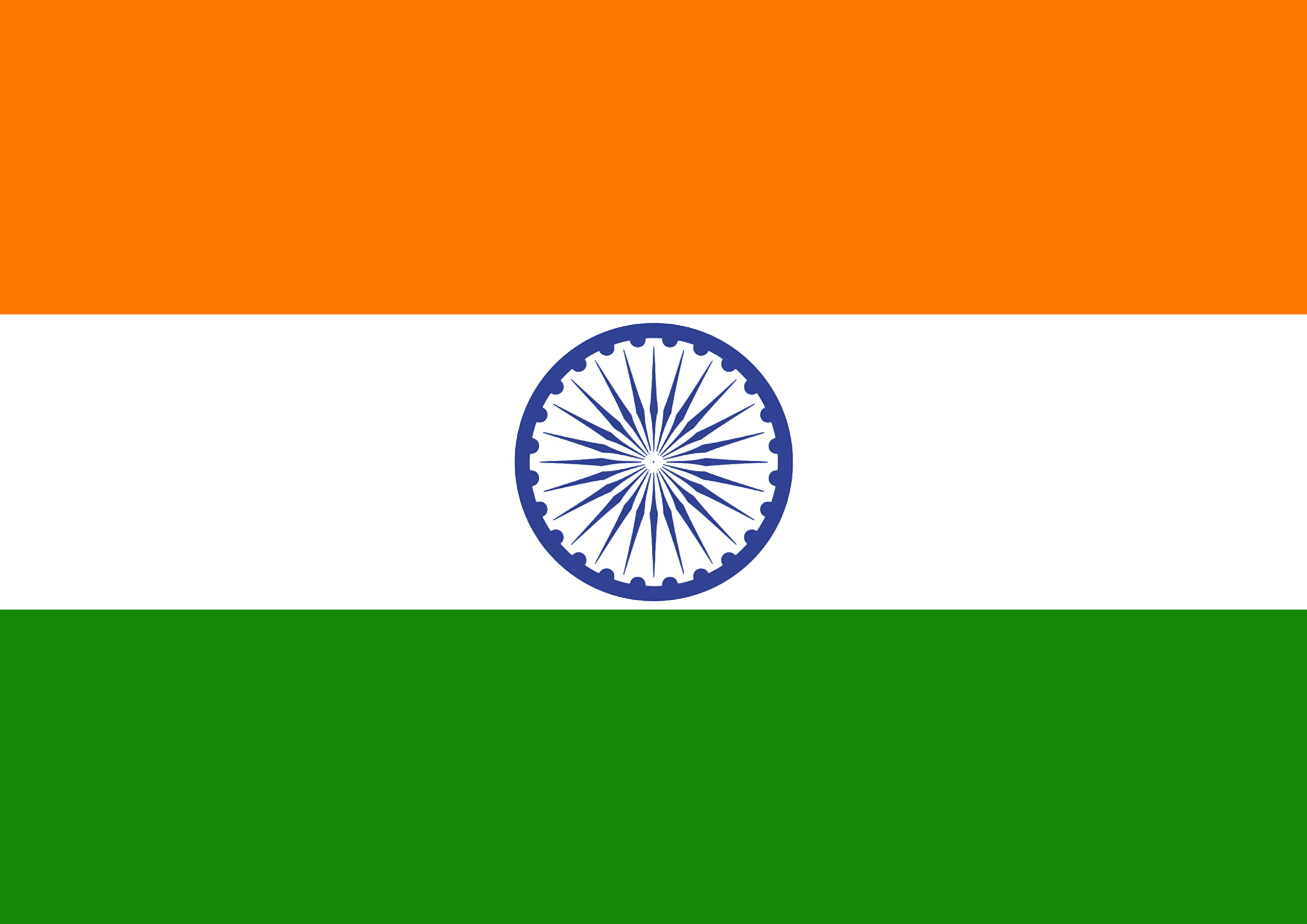 By LeslieJanuary 26, 2021News
No Comments

As B.C.’s top doctor warns the province is on “the threshold” of a spike in COVID-19 cases — with further restrictions possible — the public safety minister says the current system for penalizing rule breakers is working. Dr. Bonnie Henry said Monday the number of new cases each day remains far too high, as she announced the province is now working with “extremely limited” vaccine supply. Further restrictions targeting situations where community transmission has been happening have not been ruled out, according to Henry.  “If we find that people are trying to bend the rules to suit their own needs, right now, that is going to mean that transmission will continue in our communities, and we’ll have to look at additional ways to prevent that,” she said yesterdays covid 19 update – from over the weekend reported 1,344 new cases since we last reported for a total of 64,828. Jan 22-23: 527 cases Jan 23-24: 471 cases Last 24 hrs: 346 cases . There have been 26 new deaths, for a total of 1,154. To date, 119,850 doses of vaccine have been administered.

Rallies are being held all over the world today as groups head to Indian consulates around the world for “A Global Day of Action”. a day to bring attention to India’s history of oppressive actions as vulnerable farmers and their families continue to protest in Delhi. Surrey is the starting point for the Metro Vancouver-area part of a global protest against farming reforms in India. a car rally will depart from Strawberry Hill (Scott Road/72nd Avenue) at around 11 a.m. Today for a trip to the Indian Consulate in Vancouver, for arrival at 1 p.m. Since November, India’s farmers have demanded the repeal of laws they say will largely privatize agriculture and push smaller operators out of the market and plunge them further into debt.

There are growing concerns Europe might impose export controls on COVID-19 vaccine doses made in the bloc. That would have a huge impact on Canada, since all of the Pfizer-BioNTech and Moderna vaccine doses currently being used here are made in Europe. Prime Minister Justin Trudeau continues to insist that Canada will get enough vaccine doses so that everyone who wants a shot can get one by the end of September. There will be an emergency debate in Parliament today on the government’s COVID-19 response.

The C-E-O of a Calgary-based company says having a made-in-Canada COVID-19 vaccine would add to the reliability of vaccine supply for Canadians. Brad Sorenson says his company has started human clinical trials in Toronto on a proposed COVID-19 vaccine. Pending regulatory approval, Sorenson says a larger Phase 2 trial could start in May with seniors, younger subjects and pregnant
women. Reliability of a vaccine supply is a hot-button issue, with not a single dose of the Pfizer-BioNTech drug arriving in the country this week

COVID-19 exposure notice has been posted for a church in Surrey, with dates spanning nearly a month. Fraser Health posted details on Saturday about the exposure at the Restored House Chapel on 125A Street. According to the health authority, the exposure dates span from Dec. 30 to Jan. 20. Fraser Health says the possible exposures are considered low risk, but anyone who was at the church at specific times should monitor themselves for symptoms.  A post on the Restored Chapel House’s Facebook page from Jan. 18 asks individuals to call ahead and register their attendance for services and bible studies on Fridays, Sundays and Tuesdays. It’s unclear if those services are online or in-person. Under current provincial health orders, religious in-person gatherings and worship services are suspended. Instead, the province recommends hosting remote or virtual attendance options. Individuals can still visit places of worship for prayer or contemplation.

A Vancouver restaurant fined for hosting a New Year’s Eve celebration is working to mend ties with the community. Cold Tea hosted a private party on December 31st, resulting in a two thousand 300 dollar fine after police shut it down. The restaurant also issued an apology. The restaurant is giving complimentary food vouchers to front line health care workers from Saint Paul’s Hospital today. The restaurant says in a release that leadership have met with staff, the B-C Food and Restaurant Association and Vancouver Police Department, and that a COVID-19 plan is in place.

The second impeachment of Donald Trump has begun. Last night, the official documents were ceremonially delivered from the House to the Senate, kicking off the process, culminating in a trial starting the week of February 8th. Republicans are presenting a tangle of legal arguments against the trial’s legitimacy and questioning whether the former president’s repeated demands to overturn Joe Biden’s election truly amounted to incitement.

A year ago today we lost one of the greatest basketball players of all time, Kobe Bryant, along with his daughter Gigi and 7 others in a terrible helicopter crash in LA. The helicopter which Kobe famously used to get to games quicker so he could spend more time with family was on it’s way to one of Gigi’s basketball games. Kobe leaves behind 3 daughter sand wife Vanessa Bryant. who today is asking for those in media to be respectful and not post anything from the day of the crash, but to remember everyone on board for their accomplishments. Kobe changed the way people look at women in sports and will always be remembered as not only the greatest basketball player, but the best girl dad as well. Kobe is set to be inducted into the Basketball Hall of Fame this spring.