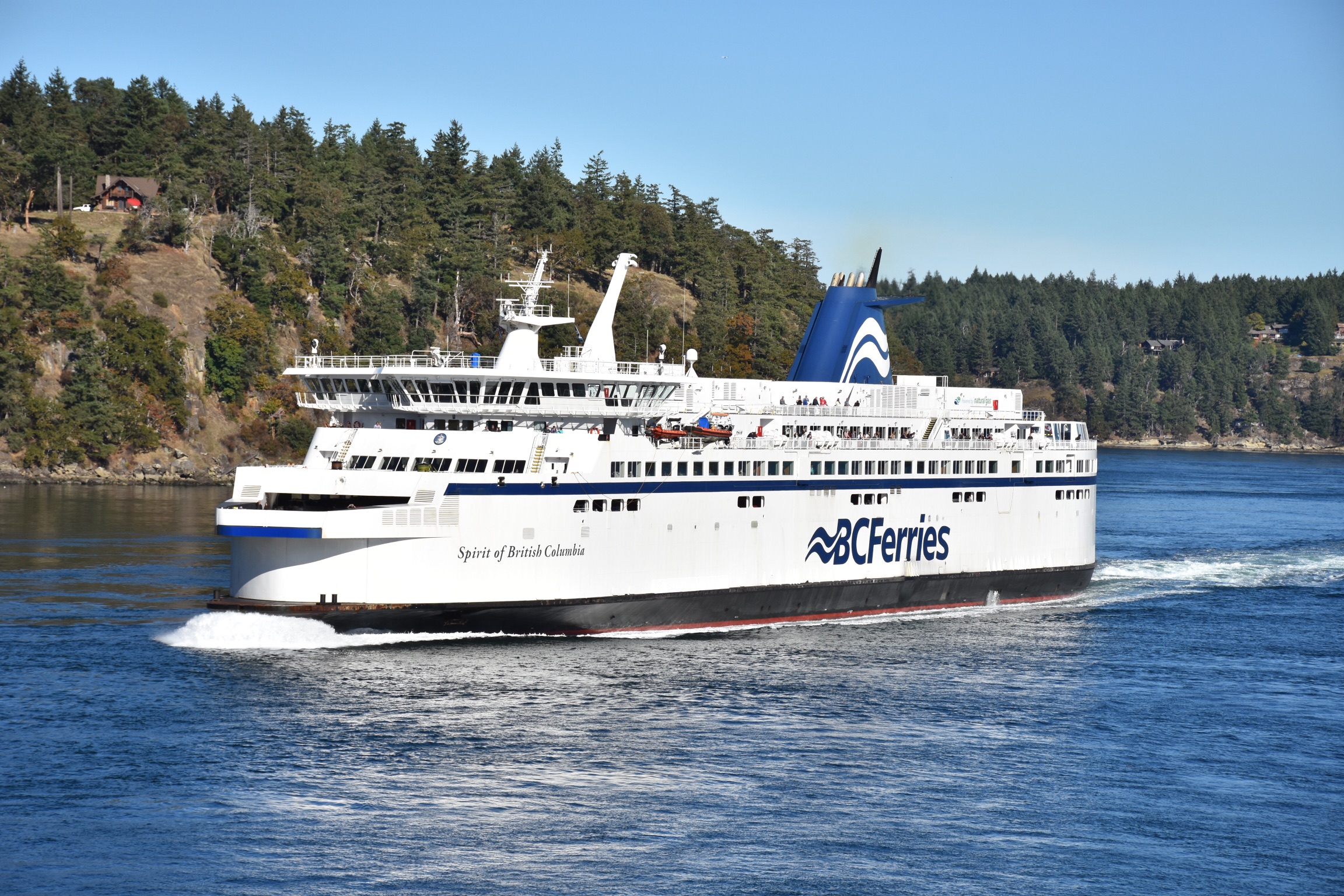 By LeslieJanuary 5, 2021News
No Comments

After 47 students and staff tested positive for COVID-19 at Earl Marriott Secondary School in Surrey in the days leading up to the Christmas break, contract tracers determined there was a common denominator: the school gym. Provincial health officer Dr. Bonnie Henry says schools should take another look at how they are conducting P.E. classes, saying “the fact that it’s happened in one place means that we need to re-look at how it is done and can be done safely.” But Henry again stopped short of mandating masks. Jordan Tinney is suggesting schools look at physically distanced gym classes during the winter months. trying to reassure parents that health officials are confident in the school, confident in the staff, and confident in the district’s desire to support people to make it safe.

Doctor Bonnie Henry gave an update on new cases of COVID-19 yesterday  between Dec. 31 through to yesterday January 4th.  They reported 2,211 new cases of COVID-19, including 22 epi-linked cases, for a total of 54,201 cases in British Columbia. There have been 45 new COVID-19 related deaths since Dec. 31, for a total of 946 deaths in British Columbia. They also gave us an update on vaccinations in BC saying British Columbia health officials say they’re aiming to give more than half a million people COVID-19 vaccinations by the end of March. Provincial health officer Doctor Bonnie Henry says after people in priority areas like long-term care homes and First Nations communities get theirs shot, next in line are people over 80. Homeless people using shelters and paramedics transporting long-term care residents will then be given priority. So far, more than 24-thousand people have received doses of the vaccine.

Prime Minister Justin Trudeau says the federal government is making changes to the $1,000 sickness benefit, closing a loophole to make sure anyone who travelled for non-essential reasons will not be able to access it. He is currently addressing the public for the first time this year right now, so these are some love updates of what is happening –  Trudeau slammed those who travelled internationally over the holiday season. Saying “No one should be vacationing abroad right now,”  vowing more details soon about how the government will ensure those claiming this COVID-19 benefit are eligible. The Canada Recovery Sickness Benefit  was designed to provide $500 per week for up to two weeks, for workers who are sick or must self-isolate for reasons related to COVID-19, or have underlying conditions that would make them more susceptible to the novel coronavirus. However, concerns have been raised about Canadians claiming this benefit to cover time off work while completing a 14-day mandatory self-isolation following their return to Canada. Trudeau highlighted that Canadians who choose to conduct non-essential travel do so at their own risk, against federal guidance, and will be required to show a negative COVID-19 test before returning home.

B-C Ferries has cancelled the majority of sailings today between Vancouver Island and Metro Vancouver due to extreme weather. Environment Canada says a strong Pacific frontal system will
bring very strong winds beginning in the late morning, with gusts up to 90 kilometers per hour. B-C Ferries says it doesn’t take the decision lightly and will resume service as soon as it’s safe to do so.

A downtown restaurant that was fined for violating public health orders on New Year’s Eve has been inundated with “countless hateful comments” and “physically vandalized,” according to a spokesperson. The Vancouver Police Department issued a statement Jan. 1 saying a restaurant was fined $2,300 for hosting a large, private party at 11 p.m. “Officers estimated there were around 100 people in attendance. Food and alcohol were being served,” according to police. The cutoff for serving alcohol that night was 8 p.m., and all restaurants had been ordered to close by 10 p.m. Maddelen Pasini, who speaks for Cold Tea Restaurant, says the police “grossly exaggerated” the extent to which orders were violated saying It was 38 people, and that they were sitting at socially distanced tables, but when the when the police stormed in the restaurant in through the back door it was unfortunate timing, the optics weren’t good, as the group was in the process of taking pictures together, mask less.” She also says the guests were in the process of leaving, although she notes it was past 10 p.m.  The business, according to Pasini, did not qualify for government assistance such as wage or rental subsidies because it is a start up, so they were just trying to make ends meet. The Vancouver Police Department have responded and stands by their initial statement.

As COVID-19 case numbers continue to rise across the country, a new survey finds 62 per cent of Canadians don’t believe we will be able to limit its spread over the next few weeks. The poll by Leger and the Association for Canadian Studies also found 48 per cent of those surveyed visited with people outside  their home, despite the urging of public health officials to stay home. However, 87 per cent of respondents say they support a total ban on international travel until there are several consecutive days of reduced numbers of COVID-19 cases

Team Canada beat Russia 5-0 last night in the semi finals of the world junior hockey tournament which means that Canada will face off against the US today in the gold medal game. Yesterday the US beat Finland 4-3, Canada and the US will go head to head tonight at 5:30pm