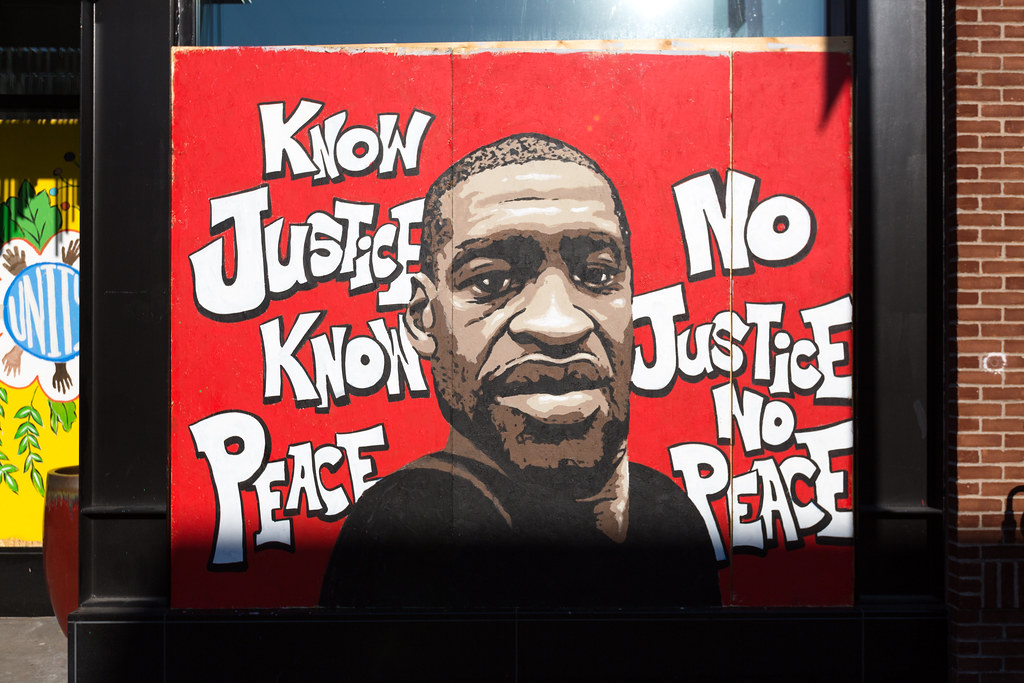 The Fraser Health Authority is leveraging the fear of missing out in its campaign aimed at convincing young adults to get vaccinated against COVID-19. Dr. Victoria Lee, the health authority’s CEO, says the campaign was developed with social media influencers and aims to show young people what they might miss out on if they don’t get vaccinated. The promotion asks people to picture an immunized world, showing people dancing a music festival, thousands attending a concert and families in a movie theatre. The authority’s push to get young people vaccinated is being spread on social media platforms like Instagram, Twitter and Facebook. Lee says they’re looking forward to more young people registering, booking and getting their shots as quickly as possible so the pandemic can be put behind us.

B.C. restaurants are getting ready to open their doors nearly two months after indoor dining was banned for a second time because of COVID-19. Premier John Horgan has said the circuit breaker was ending after the May long weekend and the B.C. Restaurant and Foodservice Association has been telling members they can open indoor dining Tuesday morning, but there is hesitancy with mixed messaging. The province hasn’t officially announced that indoor dining can resume and Health Minister Adrian Dix has tweeted that until the province’s restart plan is revealed Tuesday afternoon, nothing is changing. This, even though the ban on indoor dining is set to expire before the announcement. Earlier this year, the province gave restaurants less than a day’s notice before implementing indoor restrictions, which resulted in significant food waste. Since restaurants have only been able to operate outdoors and through take-out, may restaurant owners say aren’t able to meet the minimum order for suppliers to deliver ingredients.

Today B-C is set to unveil its restart plan later today, as the province looks to get life and the economy back to normal. Premier John Horgan, along with Jobs Minister Ravi Kahlon, Health Minister Adrian Dix and provincial health officer Dr. Bonnie Henry will make the announcement in the early afternoon. Horgan said last week the restart would set the course for a future direction as COVID-19 cases decline and more people receive vaccinations. B-C recorded 974 new cases of COVID-19 yesterday over the long weekend, along with 12 deaths.

A year after the death of George Floyd, one expert says Canadian cities have made little progress in addressing calls to defund the police. Julius Haag, a sociology and criminology professor at the University of Toronto, said that no Canadian cities have successfully defunded their police force to date. However, he says there continues to be some momentum to potentially do so in certain regions. Floyd, who was Black, died on May 25, 2020 in Minneapolis after then-police officer Derek Chauvin knelt on his neck, pinning him to the ground for about 9 1/2 minutes. Chauvin, who is white, was convicted in April 2021 of murder and faces sentencing on June 25. Three other fired officers involved in the incident still face trial. Floyd’s death sparked anti-Black racism protests across the world and calls to defund the police. Supporters say defunding the police isn’t about eliminating police departments or gutting police budgets. They say it is about addressing systemic problems in policing and redistributing some of their funding to other areas of communities, including mental health supports, housing and education. While the idea of defunding the police is not a new one, Haag said Floyd’s death gave it a focus and audience it had yet to see, including in Canada. However, he says defunding the police here is going to be a “somewhat long-term process” compared to cities in the United States.

Social distancing, lockdowns and mask-wearing to fend off the spread of COVID-19 have worked to prevent flu infections as well. The B-C Centre for Disease Control says the flu season has finished with only one case of unexpected illness in British Columbia. Out of more than 75-thousand influenza tests processed in labs, only 18 have come back positive. This year’s data contrasts to the yearly average between 2015 and 2019, when an average of 28-thousand flu tests were done each year, and 55-hundred came back positive.

Moderna says preliminary findings from its study of more than 37-hundred 12 to 17-year-olds shows its COVID-19 vaccine strongly protects kids. The drugmaker says the vaccine triggered the same signs of immune protection in kids as it does in adults, and the same kind of temporary side effects such as sore arms, headache and fatigue. Moderna plans to submit its data to Health Canada, the U-S Food and Drug Administration and other global regulators early next month for approval. Both Pfizer-BioNTech and Moderna have begun complex testing on children as young as six-months.

Ontario is reporting its first death associated with a blood clotting disorder linked to the Oxford-AstraZeneca COVID-19 vaccine. Dr. Barbara Yaffe (YAF’-ee), the province’s associate medical officer of health, announced the death of the man in his 40s today. She says the cause of death has yet to be confirmed but she says the man did develop the clotting disorder called VITT (VIHT). Yaffe says the man received the vaccine at the end of April and died a few weeks later.

B.C.’s COVID-19 restart plan has begun with a return of indoor restaurant dining for up to six people, and indoor home gatherings for up to five people or one additional household. Tuesday (May 25) begins the first of four stages of lifting public health restrictions, and further stages depend on coronavirus infection rates and hospitalizations remaining stable. Rules for indoor dining and fitness have returned to what they were before the “circuit breaker” restrictions took effect at the end of March, with dining and liquor service until 10 p.m. If coronavirus infection rates continue to fall and vaccination rates to rise, that would extend to midnight as early as June 15. “The circuit breaker restrictions that we put in place six weeks ago have done what they were supposed to do,” said Premier John Horgan, adding that bookings are now accepted for recreational trips, as long as they are within the three regions of the Lower Mainland, Vancouver Island and the B.C. Interior.

Premier John Horgan has announced a gradual COVID-19 re-opening plan with a target of September 7th for the province to get back to normal. The first phase of the four-step plan started today with the resumption of indoor and outdoor dining at bars and restaurants for up to six people and indoor gatherings with up to five visitors. Provincial travel restrictions could be lifted as soon as June 15th, with July 1st the earliest date for recreational travel to resume within Canada. Horgan says B-C’s strong immunization rate allows the province to slowly bring people back together and more limits will be removed as vaccination rates increase. The province reported 12 more deaths and 293 new cases of COVID-19 today — the lowest daily count since late October.

Vancouver police say a 59-year-old man has died in hospital after he was stabbed at an east-side home. Police say they found the man suffering from multiple stabs early Saturday morning and he was taken to hospital where he died of his injuries yesterday. They say a 38-year-old man arrested on Saturday has been charged with second-degree murder. Investigators believe Rajesh Narayan and the victim knew each other.

Vancouver police say they handed out multiple tickets for violations of COVID-19 restrictions after getting complaints about a loud party on the weekend. Police say they went to a residence in downtown Vancouver at about 1:00 a-m on Sunday. They say residents refused to open the door so police got a search warrant to enter the suite where they found a party that violated the ban on social gatherings. The host was handed a  two-thousand-300-dollar ticket while 16 others were each given  575-dollar tickets.