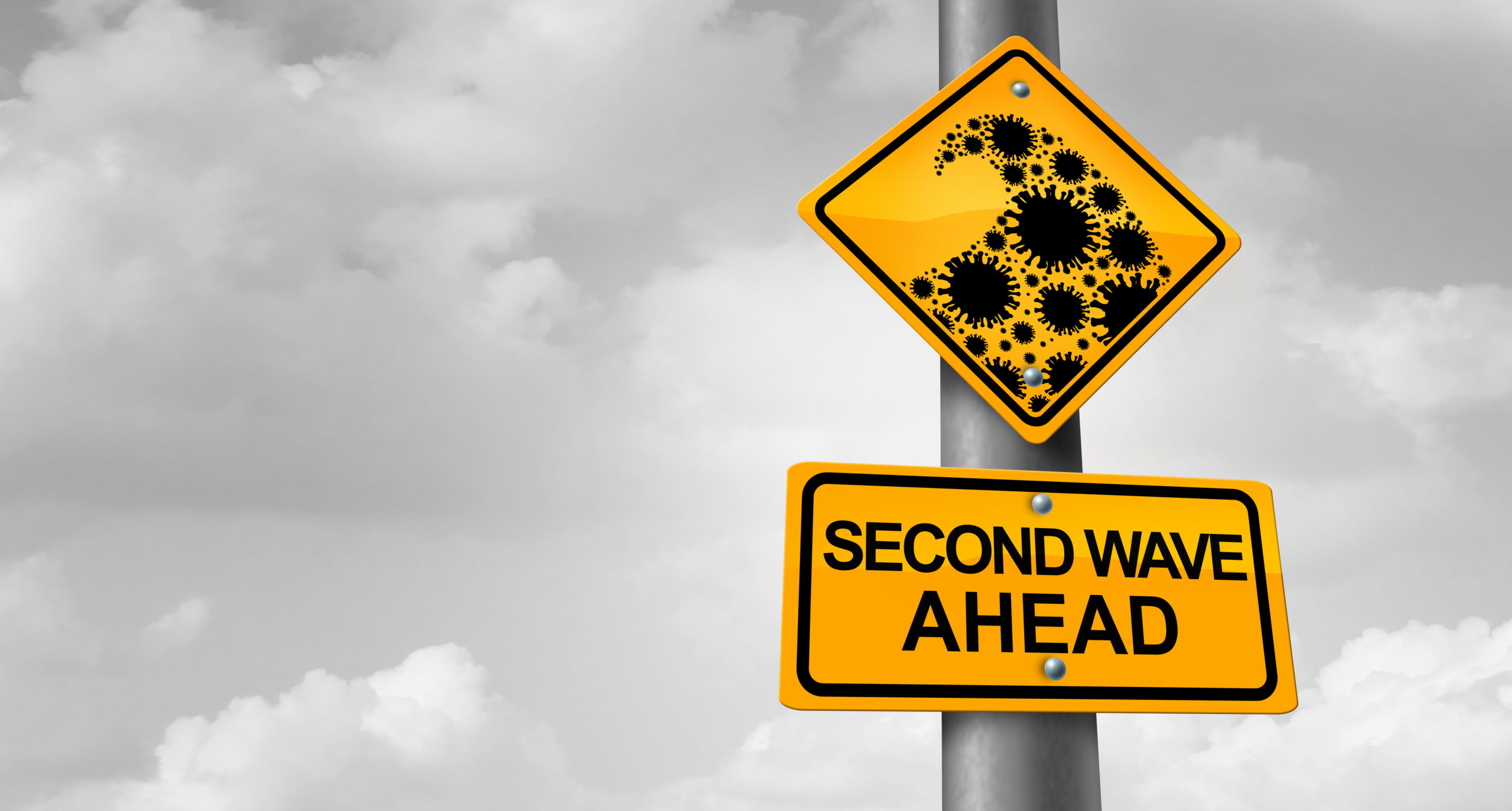 By LeslieOctober 20, 2020News
No Comments

Dr.Bonnie Henry: “Today, we are reporting 167 new cases, including one epi-linked case, for a total of 11,854 cases in British Columbia. There are 1,688 active cases of COVID-19 in the province, 4,156 people who are under active public health monitoring as a result of identified exposure to known cases and 9,871 people who tested positive have recovered. Currently, 69 individuals are hospitalized with COVID-19, 18 of whom are in intensive care. The remaining people with COVID-19 are recovering at home in self-isolation. We have the ability to decide what our COVID-19 wave looks like in B.C. by continuing to take personal precautions and using our layers of protection, no matter where we may be. Let’s continue to support our neighbors, local businesses and communities, who are doing their part. Take the time to reach out to friends and neighbors – in a safe way – to show them you care and remind them that while you may be keeping a safe distance right now, they are not alone. Despite the challenges that COVID-19 has brought, your efforts are making a difference and helping to slow the spread of the virus. Let’s continue to work together – while staying apart.”

B.C. is in its second wave of COVID-19, Provincial Health Officer Dr. Bonnie Henry declared as she announced 499 new cases and two deaths over the past three days.  She says there are one-thousand-639 active cases, including 67 people in hospital.  Henry says the province is in a second wave of the pandemic but is experiencing more manageable ongoing growth.  Yesterday, Canada surpassed 200,000 cases total. The bulk of the country’s caseload has been concentrated in Ontario and Quebec.

A man charged with attempted murder in the shooting of a Transit Police officer in Surrey has been convicted of aggravated assault.  A provincial court judge has ruled there was not enough evidence to prove “beyond a reasonable doubt” that Daon Glasgow intended to kill Constable Josh Harms in January 2019.  The officer was seriously injured in the shooting at the Scott Road SkyTrain Station.  Glasgow was arrested less than a week later in Burnaby following a manhunt.

There is real intent to bring an indoor stadium to Surrey City Centre.  The vision is for a mid-sized, multipurpose indoor stadium with a fixed seating capacity of roughly 10,000 spectators — comparable to the 7,500-seat UBC Doug Mitchell Thunderbird Sports Centre, and the 7,000-seat Abbotsford Centre.  There would also be an opportunity to establish the arena as the relocated home for a professional ice hockey team.  Two potential locations for the facility in downtown Surrey are currently being explored, with both of the sites owned by the City of Surrey.  The ballpark cost of this indoor stadium is $150 million

Customers at a Surrey pharmacy and grocery store are being warned of recent, possible COVID-19 exposures. Parent company Loblaws posted multiple warnings Tuesday, saying employees at two locations recently tested positive for the disease. The first notice is for the Shoppers Drug Mart at 12830 96 Ave. The employee’s last day at that location was on Oct. 9. A second notice was posted about the Real Canadian Superstore on King George Boulevard, near 76 Avenue. At that location, the employee who tested positive last worked on Oct. 12. Both parent companies only keep notices online for two weeks. Personal information about employees is never released.

Grief counsellors will be brought to Abbotsford’s Rick Hansen Secondary School after a student suffered a medical emergency in class, and died in hospital yesterday .  The school district is “deeply saddened” to confirm the sudden death. “Supports from our district’s critical incident response team have been made available at the school, with additional counsellors and district staff available to students and staff who are experiencing difficulty with the situation.  No more details are being released out of respect for the student’s privacy.

The Greens and the B-C Liberals were making transportation promises yesterday on the campaign trail ahead of Saturday’s provincial election.  Green Leader Sonia Furstenau says she wants to see B-C Ferries return to being a Crown corporation, which would remove pressure for it to make a profit and bring its focus back to being an essential service to the communities it serves.  In Maple Ridge, Liberal Leader Andrew Wilkinson promised to upgrade two major east-west highways and build a bridge to a northeastern section of the municipality.  N-D-P Leader John Horgan cast his ballot while he campaigned yesterday in his home riding of Langford-Juan de Fuca near Victoria.

Turmoil erupted at a Surrey city council meeting Monday night after Mayor Doug McCallum ejected an advocate of the RCMP from the chamber for violating speaking rules. Ivan Scott, coordinator of the Keep the RCMP in Surrey group, which opposes the ongoing transition to the Surrey Police Department, had his microphone cut off by McCallum after failing to speak specifically to a rezoning bylaw on the agenda. People may speak to council on bylaws but must stay on topic but Scott had other things on his mind, telling McCallum if you dont listen to me i wont listen to you. Mccalum then asked him to leave and said if not he will be escorted out, the mayor then called a recess to re-establish order. This is not the first time council chambers have fallen into disorder over the police transition, which has become a local issue in the provincial election.

The number of illicit overdose deaths last month was the lowest since April. The B-C Coroners Service says there were 127 suspected overdose
deaths in September — down from 150 in August and this year’s high of 183 in June. But it says deaths were still up 112 per cent from a year ago and amounted to more than four people dying on average every day. Fatal overdoses began declining at the start of the year but rose as the COVID-19 pandemic hit in mid-March. Surrey saw 13 fatal overdoses in September. The BC Coroners Service released the lastest data, Jan. 1 to Sept. 30, on Tuesday (Oct. 20). The 13 fatalities bring Surrey’s total this year to 142 deaths.