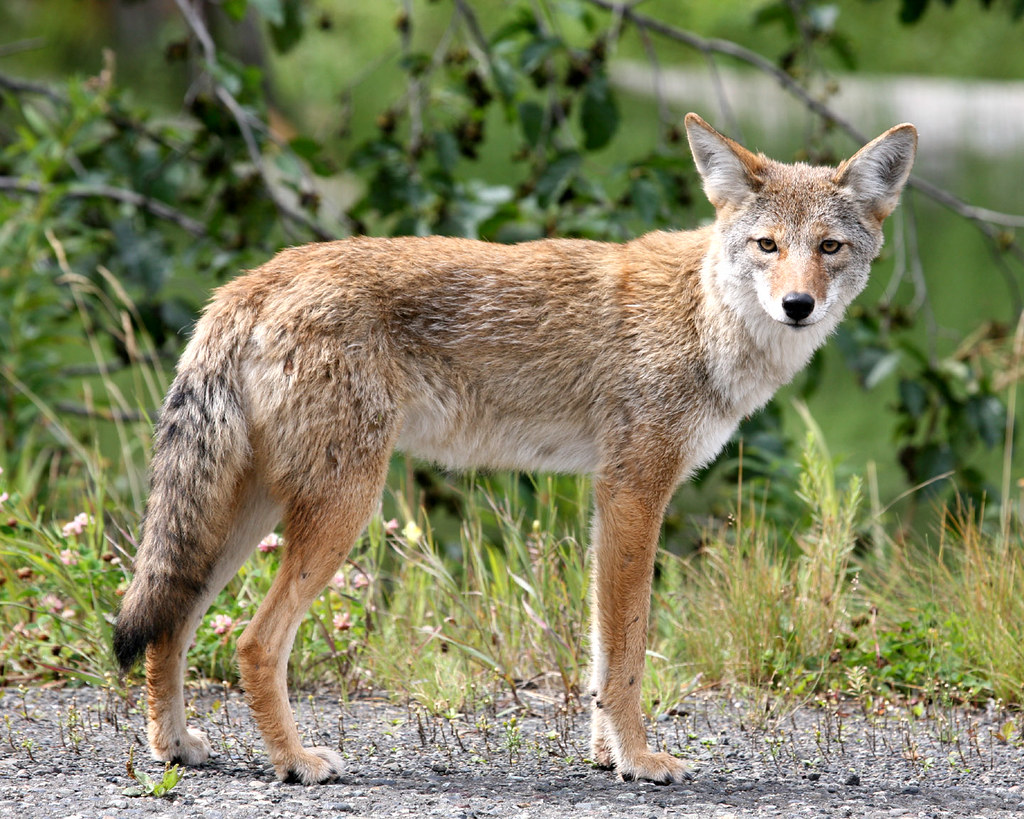 By JaclynOctober 5, 2021News
No Comments

N-D-P house leader Mike Farnworth says the province will introduce legislation this fall to stop protesters from disrupting schools and hospitals. Farnworth made the comment to reporters as the new session of the legislature got underway this morning. But he did not provide any details of the legislation, including how far protesters would be required to stay away from hospitals and schools, or what penalties violators might face. Premier John Horgan first floated the idea of creating bubble zones around schools and hospitals last month after a large anti-COVID-19 vaccination protest outside Vancouver General Hospital and at three schools in Salmon Arm

Provincial health officer Doctor Bonnie Henry and Health Minister Adrian Dix are scheduled to provide their next COVID-19 briefing today, on the second day of the province’s booster-shot program for residents of long-term care and assisted living facilities. The vulnerable seniors are also getting influenza shots at a time when the flu season is expected to be worse than last year as more respiratory illnesses circulate. The province reported 19-hundred and 86 cases of COVID-19 over the last three days, with 10 more deaths. Most people who are hospitalized with COVID-19 were either unvaccinated or had only one dose of a vaccine.

The board of education in New Westminster is seeking legal advice on mandating vaccines, but the education minister says requiring school staff to be vaccinated is not the same as for health-care workers. Jennifer Whiteside says the B-C Teachers Federation has reported high rates of vaccination among educators, but public health staff are monitoring the COVID-19 situation in schools and will make decisions based on their assessment. Whiteside says vaccination rates in the community are reflective of cases in schools so it’s important for everyone who’s eligible to get immunized. The teachers’ union can’t confirm how many of its 45-thousand members are vaccinated because teachers are not currently required to share their vaccination status.

You could now be fined if you’re caught feeding wildlife in Vancouver. The park board has officially amended its Parks Control & Ticket Offences Bylaw to include a possible fine of $500 for those “caught leaving or placing a food attractant that could attract wildlife or purposefully feeding wildlife in parks — including raccoons, rodents, coyotes & birds.” In a tweet issued Monday, the board says the goal is to deter people from feeding wildlife both directly and inadvertently in the city’s parks. Feeding these wild animals “interferes with normal foraging, hunting and population numbers,” the park board says, adding that doing so is “physically unhealthy for animals, and encourages food-conditioning that can lead to aggressive behaviour.” This comes after more than 40 coyote attacks on people were reported at Stanley Park this year. Some of the people hurt in these attacks were children, some as young as three years old. The string of attacks forced the park board to take extreme measures, closing a portion of the park for some time. It also led to a coyote cull in the park, during which several animals were found and put down. The BCCOS has said it will continue to “take enforcement” against anyone who is found feeding wildlife.

A popular pumpkin patch in Abbotsford is already facing challenges ahead of Halloween after it discovered more than half of its pumpkins have rotten. Maan Farms says the heatwave, recent rain, and a fungus are to blame for the destruction of more than 50 per cent of the crop. “It’s unprecedented, it’s something we have never experienced before,” Operations Manager Amir Maan said in a social media post over the weekend. It’s the farm’s worst season since it opened four decades ago in the Fraser Valley. The farm only recently reopened for the busy season, and the ruined crops come just a few weeks before Oct. 31. In a video, Mann is seen being able to push his finger completely through the pumpkin. On Monday, Maan appealed for animal sanctuaries or farmers to come and pick up the rotten pumpkins to use as feed for pigs or other livestock. He says anyone interested must come prepared to haul the rotten pumpkins out themselves, between 9:00 – 11:00 a.m. on Oct. 6.

A six-year-old cat that went missing for nearly three years and was presumed dead has found his way back to his South Surrey home. Ocean Park’s Joanie Webster lost Pete in January, 2019 after he escaped her arms in front of a Crescent Beach veterinarian. Weeks of extensive searching proved fruitless. As the months passed, so did hope that Pete was alive. Webster said she was convinced a coyote got him. As part of the grieving process, she even commissioned an artist to paint a portrait of Pete. And then, in mid-September of this year, Webster received an unexpected call from an Ocean Park veterinarian, a few kilometres from where Pete had escaped. The veterinarian told Webster that a cat was turned in to the clinic by an elderly couple. The vet found a microchip in Pete’s neck that linked him back to the Webster family. Webster said she would like to speak to anyone who helped Pete on his journey home, whether they gave him a warm place to stay or some food to eat. The Websters can be contacted at tomandjoanwebster@gmail.com