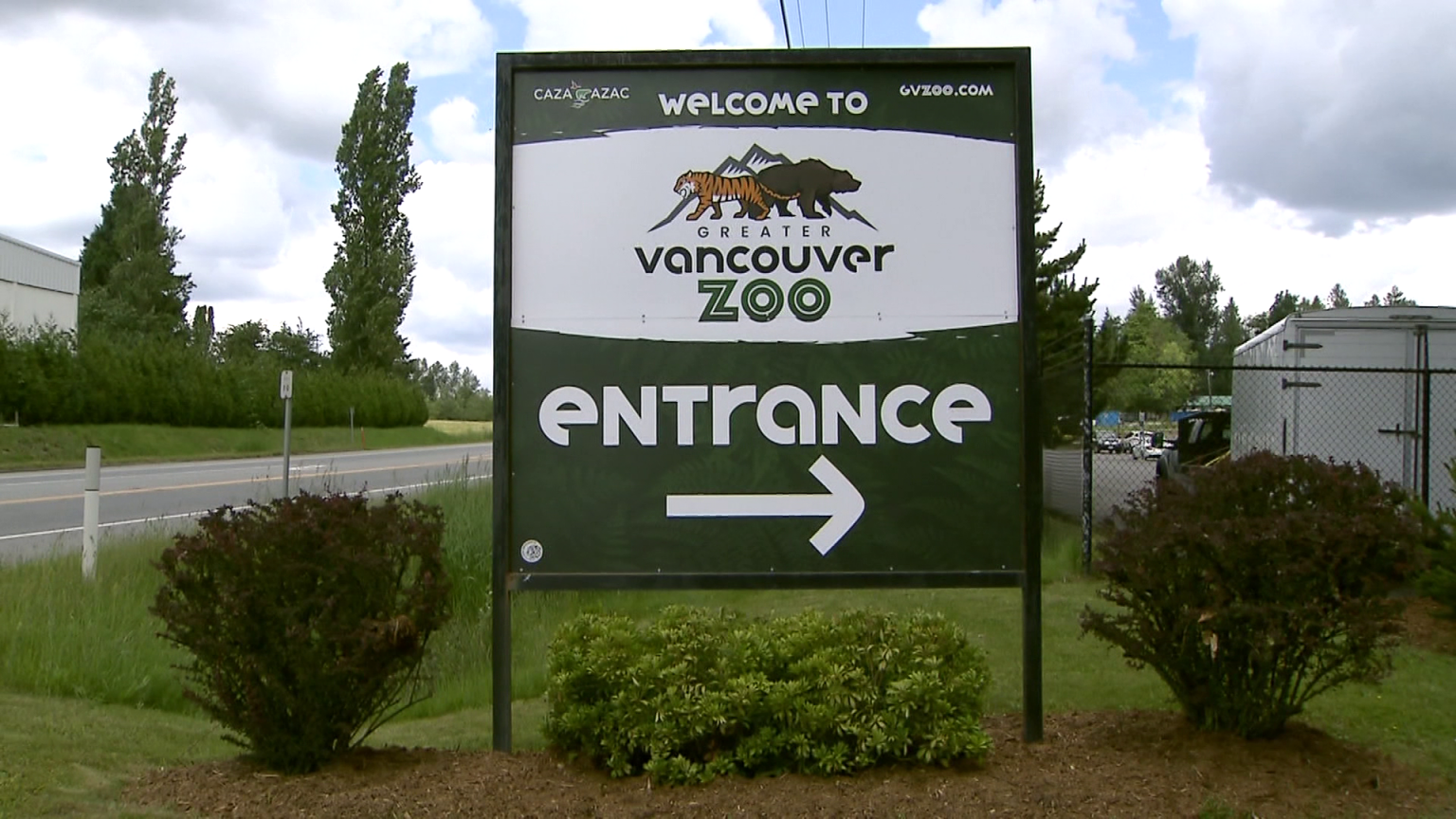 By LeslieAugust 17, 2022News
No Comments

Two days of hot temperatures are expected in Metro Vancouver starting today…there is heat warning in place.  Environment Canada says a strong ridge of high pressure will bring a short-lived heat wave, with temperatures expected to cool Friday.  It says the hottest time of day will be late afternoon to early evening, and it’s urging people to watch for symptoms of heat illness.

Mounties in Surrey say they’re investigating four brush fires in the Cloverdale area. The R-C-M-P says it appears the fires were started deliberately early yesterday morning.  Police say one of them spread to an unoccupied trailer.

The Greater Vancouver Zoo says a small number of wolves remained unaccounted for yesterday evening after the animals were believed to have been released from their enclosure as a result of — quote –“malicious intent.”  However, the zoo says there was no danger to the public….R-C-M-P are investigating what appears to be a case of unlawful entry and vandalism.  The zoo has not confirmed how many animals went missing among the nine adult grey wolves and six cubs in its care, but that most are back in care.

Surrey Coun. Jack Hundial says he has decided he won’t be running for re-election this fall.  Hundial, was running with Brenda Locke’s Surrey Connect slate,….Hesays he plans to stay on Surrey Connect as one of the directors and help support Brenda in her mayoral run.  Part of the decision, he says, is that his wife and daughter have been living in the Okanagan for the last year and a half and commuting back and forth, is a challenge.

Police in Abbotsford are investigating a terrifying incident at a home Monday night, when a man may have tried to abduct a child.  It happened on Maple Street, shortly before 9 p.m.  Police say “Initial information received is that an unknown male broke into a residence and attempted to pull a child out of a ground floor bedroom window. The child broke free and did not receive any injuries,”  Police say they are sharing this information “as a precaution.” They’re reminding you to lock your doors and windows and to report any suspicious activity.

Advocates are expressing their frustration at government inaction, as the BC Coroners Service reveals more than 10,000 people have died since the province declared a health emergency over the toxic drug supply.  It comes as the push for a safe supply of drugs continues from community members and health care providers  Nearly 1,100 people lost their lives in the first half of this year… According to the coroners service, in the first six months of 2022, an average of six people died each day due to toxic drugs.  The coroners service says 73 per cent of those who died in 2022 were aged 30 to 59, and 78 per cent were men.  The vast majority (84 per cent) of deaths happened indoors, including 56 per cent that occurred in private homes.