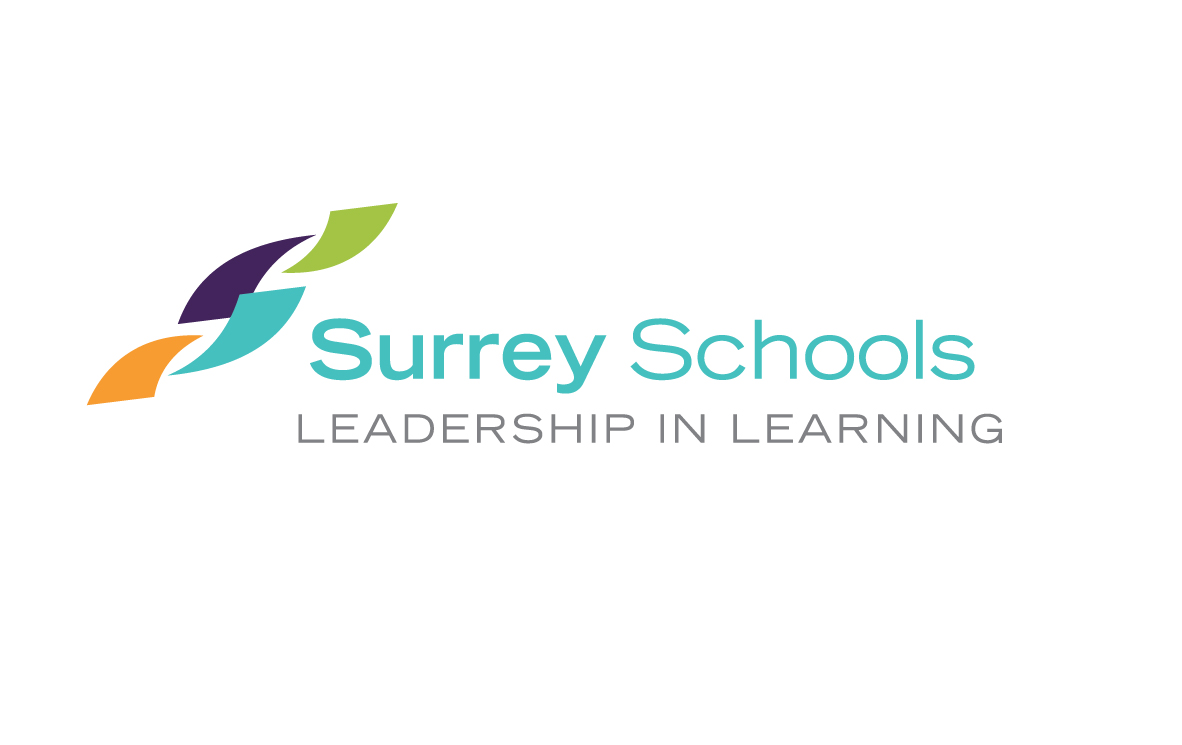 Apple has become the first publicly owned US company to hit a 2 trillion dollar market value. They hit 1 trillion in 2018, and managed to double that in 2 years.

There are nearly 100 fires that have ignited on Christie Mountain in the past few days following a heat wave and thunderstorms in southern B.C. The city of Penticton and the Heritage Hills area have been evacuated.

Yesterday the BC Health Ministry revealed an additional 83 cases of the virus, which pushed the province’s active caseload to a new record high of 775.

Surrey School District has released its plan for secondary schools – In a video message posted yesterday superintendent Jordan Tinney says all kids going to school full-time – gr.8 to 10s being in a bubble of 60 – with grades 10 – 12 in a bubble of 30.
“We accomplished this by moving to a system of longer periods of instruction,” said Tinney. “All students will have two classes at a time and they will move through those courses over ten weeks. This means over a year students will get the eight courses they selected when they did their course selection.”
The proposed plan will be sent to the ministry for approval – with the approved plan for elementary and highschools students posted to Surrey schools website a week today.

It actually worked!
After stern warning sfrom the province that stiffer penalties are coming for people who don’t social distance – a drum circle set to happen last night in Vancouver was cancelled.

More than three thousand homes in Penticton have been put on an evacuation alert as a nearby wildfire continues to rage out of control – the fire growing from 250 to a thousand hectares overnight – one of more than 100 that have ignited in the past few days from the heat wave.

Joe Biden has officially been chosen as the democratic presidential nominee – calling it the “honor of his life” on Twitter – Biden running for the role twice before – before finally winning the race – with less than three months until he takes on Trump in the U-S election.