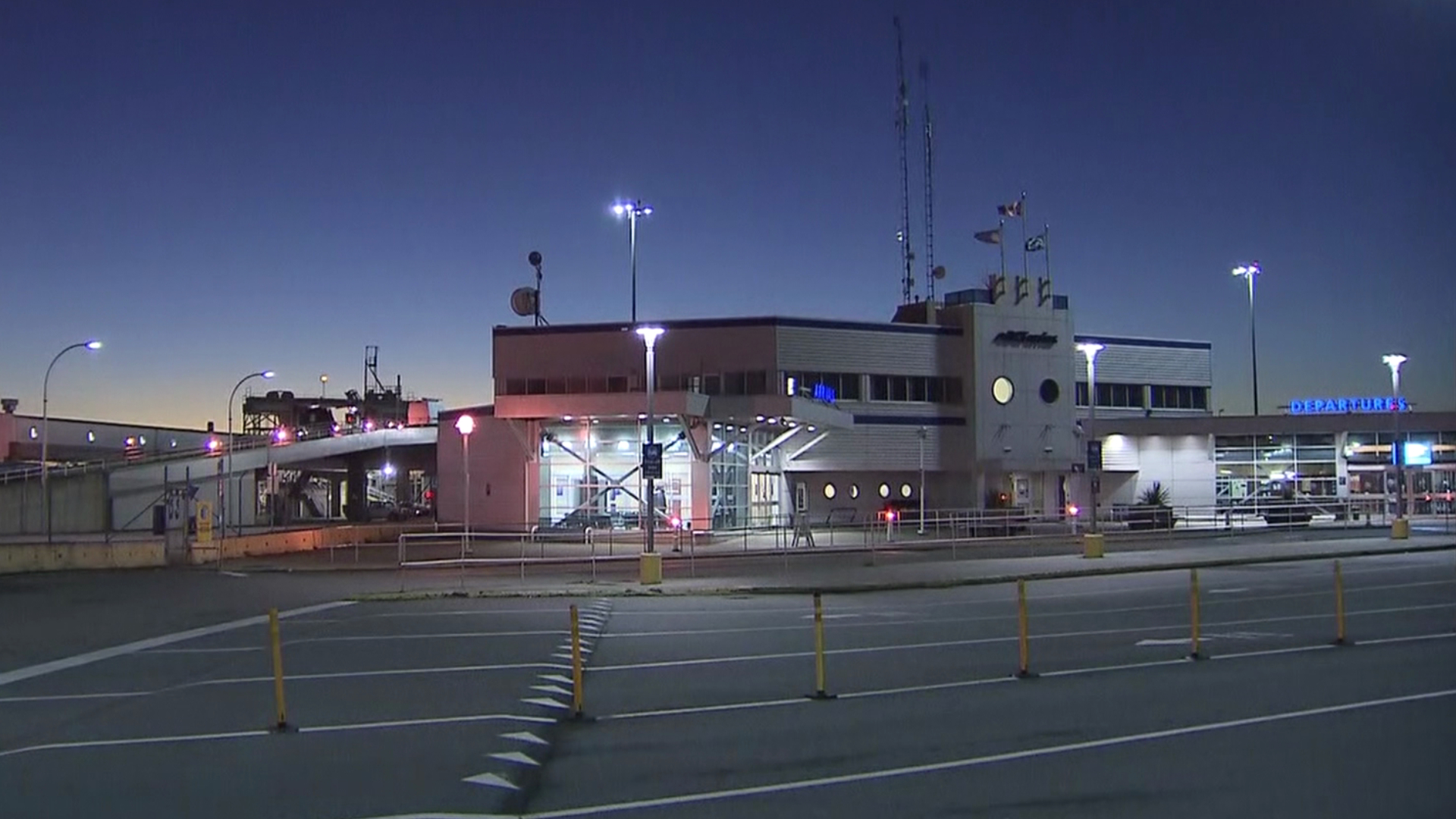 By LeslieDecember 2, 2020News
No Comments

B-C’s top doctor says people who make an exception for themselves on COVID-19 restrictions put a crack in the wall that is meant to hold back the pandemic. Dr. Bonnie Henry says despite her restrictions on team travel, a hockey team in the Interior went to Alberta and brought home COVID that has spread to dozens of people. Another 834 cases have been added to the infection list today. There have been 12 more deaths in the province for a total of 469 people who have died since the pandemic started.

Another deadly COVID-19 update from the province yesterday.  The virus has claimed 16 lives over the past 24 hours, and there have been 656 new cases recorded.  408 of the new cases are in the Fraser Health region, which has been a COVID hot spot for weeks.  Province-wide, 457 people have died and there are a total of 33,894 cases in B.C. recorded since this pandemic began.  Since Monday’s COVID-19 update, 20 more people have been hospitalized for a total of 336 people, and 76 people are in intensive care.  In the meantime, a new outbreak has been declared at the Harrison at Elim Village, a senior care center in Surrey.

B.C.’s new education minister says she’s also anxious about keeping children safe in schools.  Yesterday many parents kept their kids at home as part of a one-day protest called “Sick Out.”  Newly-elected Jennifer Whiteside says she has sympathy for parents and teachers but insists the common enemy is COVID-19.  A lot of parents are calling for mandatory masks in schools.  However, Whiteside says the call for a mandatory mask policy is up to Provincial Health Officer Dr. Bonnie Henry.

People in the U-K could be receiving COVID-19 vaccine shots within days.  That’s after the country’s regulator approved emergency use of the shot.  Britain expects to begin receiving the first shipment of 800-thousand doses within days.  Priority will be given to nursing home residents, people over 80 health-care workers and other care workers.

Christmas lights have been up for awhile on some homes, but Delta made it official last night.  Everyone in the city was asked to turn on their lights at 7:00 p.m.  Mayor George Harvie says it’s a way to create some cheer.

A driver is in hospital after a car appeared to drive off an upper deck of the Tsawwassen BC Ferries deck and crashed onto the terminal tarmac below.  It happened around 12:30 yesterday  afternoon. The last vehicle to be unloaded off the upper deck ended up driving off the ship, accelerating rapidly and smashing through a concrete wall  It fell about 30 feet, landing on its roof.  The driver was conscious and taken to hospital.  No one else was injured and an investigation is underway.

We may be looking at a mild December but things are expected to chill off in the New Year.  Environment Canada says December will likely be warmer than usual in Metro Vancouver.  But  conditions for January are predicted to be colder, wetter and whiter than usual.  It’s a La Nina year, which usually brings colder temperature right away, but a ridge of high pressure is delaying the freeze.

Canada’s chief public health officer says the initial six-million doses of COVID-19 set to arrive early next year won’t be enough to cover the top priority populations. The initial priority list includes people most at risk of serious illness or death and those most at risk of being exposed is being refined. Speaking at the Canadian Immunization Conference, Dr. Theresa Tam says Canadians can expect larger numbers of doses to arrive in the spring after more vaccines are approved and production has been scaled up

Homicide investigators have charged a third person with the murder of 30-year-old Andrew Baldwin of Surrey. Police say 27-year-old Munroop Singh Heyer is charged with first-degree murder and court documents show he is expected to return to court on December 16th. Two other men, Jordan Bottomley and Jagpal Hothi were charged with the same offence in January and are due to appear in a Surrey courtroom on April 26th, while 21-year-old Jasman Basram is charged as an accessory to Baldwin’s slaying. Baldwin was killed on November 11th, last year, just three weeks after his younger brother Keith was fatally shot in an attack in Chilliwack.

Mounties in Surrey say they have recovered $200,000 worth of cargo in a semi-trailer stolen from a local business. Surrey RCMP said in a news release that officers were called to the business in the 11700 block of Tannery Road shortly before 8:30 a.m. on Nov. 29 to investigate the theft. Their investigation led them to a “nearby industrial site,” near 123 Street and 104 Avenue, where they found the trailer abandoned and emptied of its high-value contents, police said. They did not say what, exactly, those contents were. Later in the day, officers found the location where the stolen cargo was being stored, which was in the 10600 block of Timberland Road. Police said they recovered the stolen goods and returned them to their rightful owner, but so far no arrests have been made in connection to the theft. Officers are still investigating and working to identify suspects in the case, police said. They’re asking anyone who has information about the theft to call Surrey RCMP

Premier John Horgan says he’ll look to patch holes in a federal sick-pay program if needed. Horgan says he’s heard there are gaps in the recent federal benefits program but wants to see data detailing the issue before taking any action. The federal program was created to prevent the spread of COVID-19 at work places by covering the pay of workers who previously didn’t get sick pay and might have gone to work to avoid missing a paycheque. The B-C government was behind the push that saw the federal Liberals introduce the program with support from federal New Democrats in Parliament

A new study shows humans are deadly when they interact with killer whales. The study, published today in the journal Plus One, examined dozens of orca deaths, including 53 whose remains were found along the B-C coast and in waters from Alaska to Hawaii over a 10-year period ending in 2013. Lead author Stephen Raverty says the dead orcas represented all age ranges — from calves to adults — and the deaths were linked to everything from collisions with ships or cuts from propellers to ingested fish hooks or poisoning by human-caused pollutants. He says the findings demonstrate that understanding and being aware of each threat is vital for the management and conservation of orca populations.