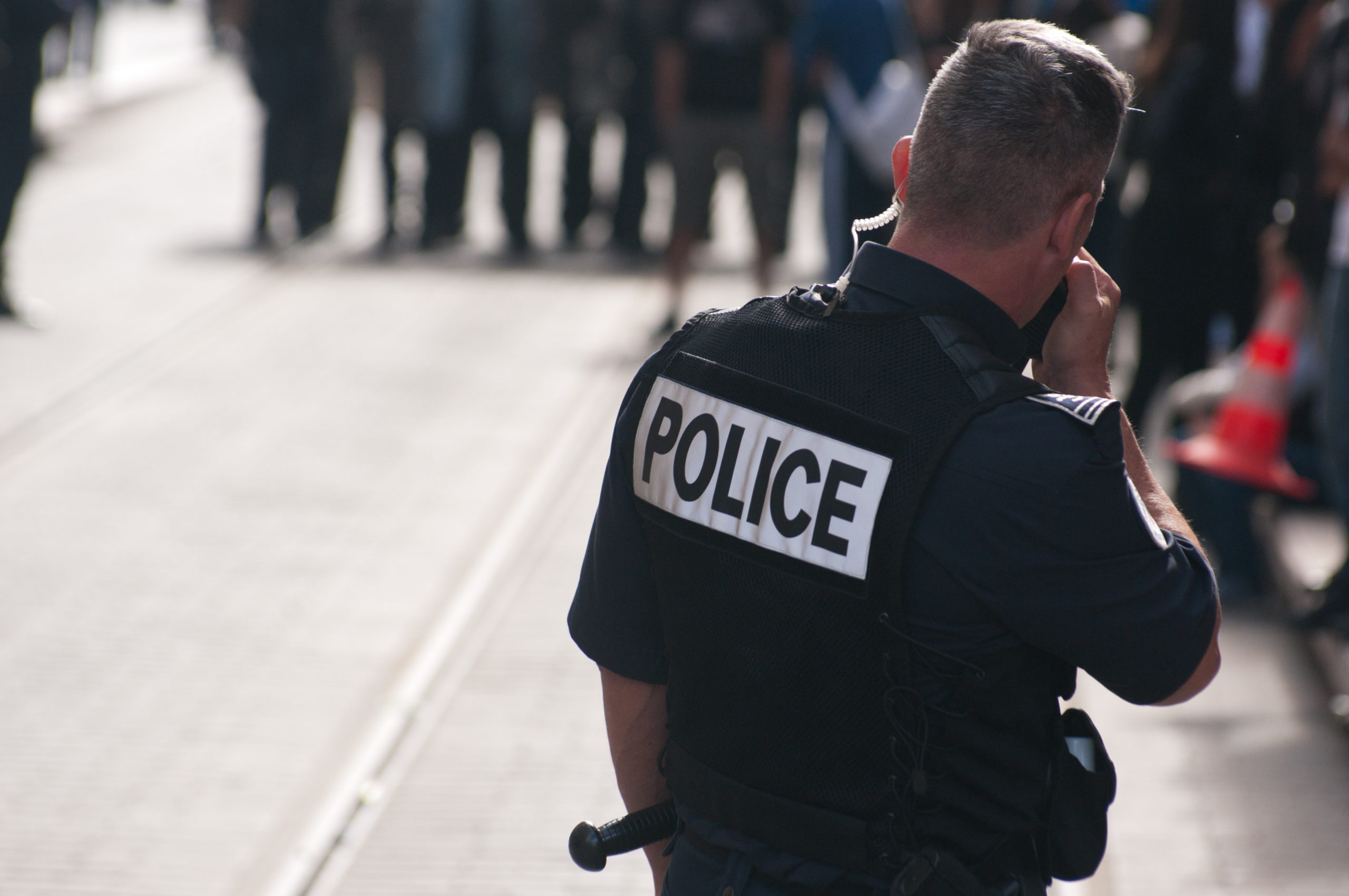 By ScooterFebruary 23, 2022General
No Comments

The RCMP is asking for the public’s help in identifying the roughly 20 people involved in what police have called a violent attack last Thursday on a Coastal GasLink work camp outside Houston. The Mounties have released three short video clips which show people dressed in what appears to be disposable jumpsuits and carrying axes and spray paint vandalizing GasLink property. Police previously estimated the damage to be in the multimillion-dollar range, saying attackers smashed vehicles, confronted workers and set traps along the forest road leading to the camp. The RCMP says the investigation is ongoing and access to the area remains controlled to ensure the safety of its analysts and investigators, and to preserve evidence

Newly-elected Opposition Liberal Leader Kevin Falcon is criticizing the NDP’s budget for not doing enough to cut the cost of living. He says the government has failed to set strategic goals and that the budget does not address housing affordability, rising gas prices and increasing food costs. Liberal finance critic Peter Milobar also says mental health and addiction supports continue to be underfunded. The province says it is forecasting a 5.4-billion dollar deficit for next fiscal year and has earmarked 2.1-billion dollars for disaster recovery efforts and future response to threats posed by wildfires, floods and heat waves.

Surrey R-C-M-P says two students from Lord Tweedsmuir Secondary School were taken to hospital with non-life-threatening injuries after an alleged stabbing yesterday afternoon. Mounties say a third teenager has been arrested. Police say early indications are that it stemmed from a dispute between the teenagers. The R-C-M-P says its youth unit is now working with the school to ensure there is support for staff, students and their families.

Russia is evacuating its embassy in Kyiv and pulling personnel out of its other diplomatic posts in Ukraine as fears rise that President Vladimir Putin might be about to order an invasion. At the same time, Ukraine is urging its citizens to leave Russia as the region braces for a military confrontation. Pope Francis says he is pained and alarmed by developments in Ukraine, which he says discredit international law. The pope is urging all sides in the dispute to examine their consciences and pull back from threats of war.

Buckingham Palace says it won’t be keeping a running commentary on the Queen’s condition. The Queen has been experiencing mild cold-like symptoms after testing positive for COVID-19 over the weekend. One royal reporter says the next event she is tentatively committed to attend is a reception at Windsor Castle a week from today for members of the diplomatic corps. For now, the 95-year-old is said to be carrying out light duties, but is taking a break from virtual engagements.

British Columbia health officials announced today that there have been 799 new positive COVID-19 cases, bringing the total number of recorded cases in the province to 346,196.

In a written statement, Provincial Health Officer Dr. Bonnie Henry and Health Minister Adrian Dix said that 653 (-35) COVID-positive people are currently hospitalized, and 108 are in intensive care. The remaining people are recovering at home in self-isolation.

New cases are broken down by health region as follows:

The 97 “new” cases reported in Northern Health were actually due to a data correction for historical cases reported between April 2021 and February 2022. There has been one new COVID-19-related death in British Columbia, for a total of 2,831 deaths in the province.

Prime Minister Justin Trudeau says the Emergencies Act is no longer needed now that demonstrations in Ottawa and at some border crossings have ended or slowed down. He says while threats remain, police and existing legislation will be enough to prevent other occupations. Trudeau invoked the Emergencies Act last week, saying police needed extra help to end blockades in downtown Ottawa and at border crossings in B-C, Alberta, and Ontario.

The federal government says it’s spending more than 44 million dollars to create 157 housing units in Vancouver, primarily for low and moderate-income seniors and people with physical disabilities. Ottawa says the Federation of Canadian Municipalities is also contributing 10-million dollars to redevelop two buildings that will be operated by the Brightside Community Homes Foundation. The project will be purpose-built to facilitate seniors’ living at home and 20 per cent of the homes will be designated for residents with mobility challenges. The project is expected to be complete by spring 2024.

Vancouver police say they responded to 60 separate assaults over the Family Day long weekend — with about a third of them believed to be random or unprovoked. Sergeant Steve Addison says in one incident, a man walked up to a couple walking home from a park near the International Village mall and sucker punched one of them in the head. Addison called the incident “incredibly disturbing” and says luckily the victim was not seriously injured. Vancouver police have been raising concerns for months about an uptick in so-called stranger assaults.