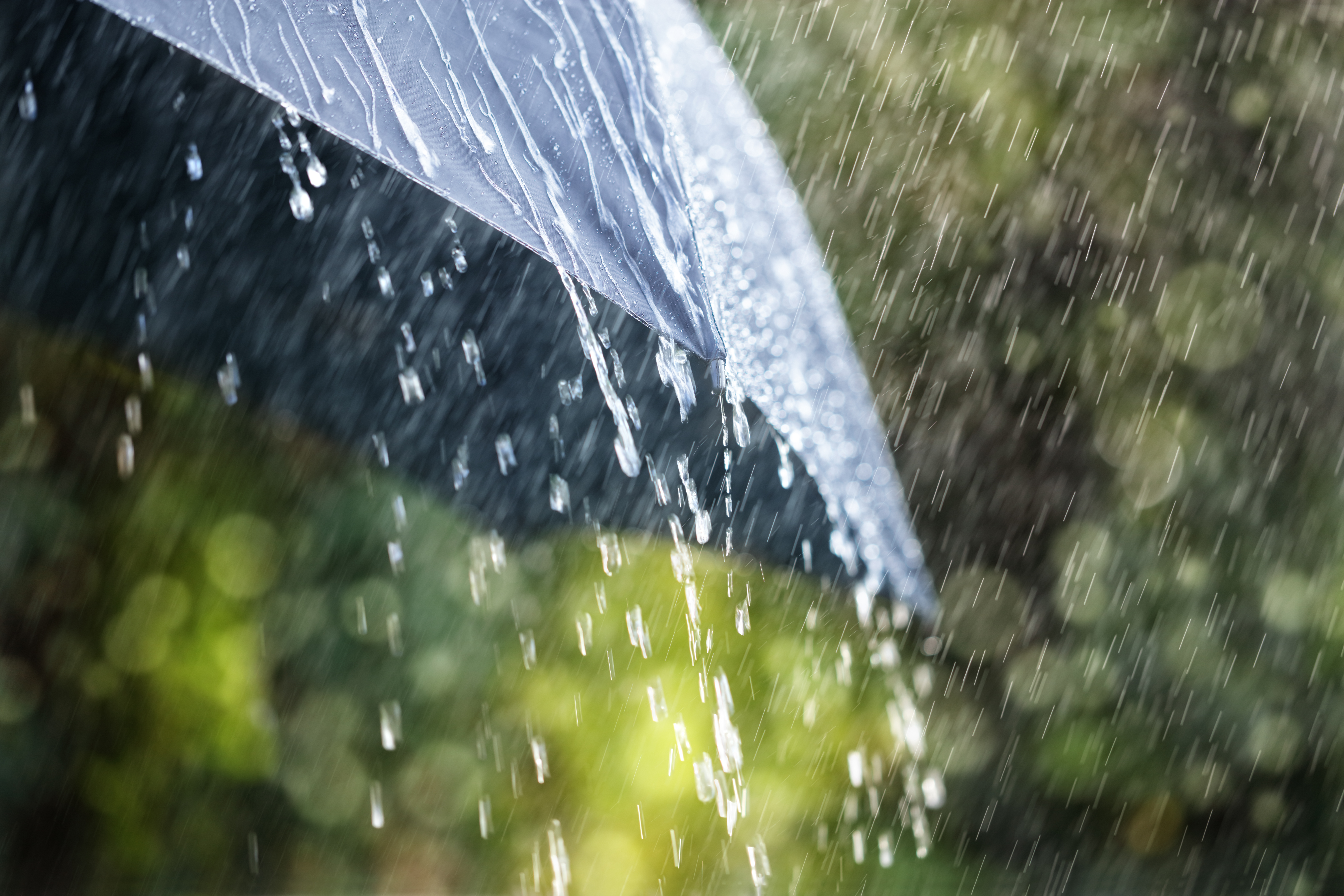 By LeslieJanuary 12, 2022News
No Comments

Environment Canada says the series of atmospheric rivers forecast for B-C’s south coast won’t relent until tomorrow.  The weather office says the storm’s second intense gush is expected today and a final burst tomorrow, bringing up to 150 millimetres for some areas.  The head of the province’s River Forecast Centre, says roads could be washed out near waterways and is urging drivers to be careful.  The provincial state of emergency that was declared after storms washed away highways, flooded communities and killed five people in November is being extended until January 18th.

B-C is reporting two-thousand, 239 new cases of COVID-19 and three more deaths.  The Health Ministry says 469 people are in hospital and 97 of them are in intensive care.  The provincial health officer says many people who have contracted the Omicron variant are fully vaccinated and their illnesses have been relatively mild compared with those who are unvaccinated.  Dr. Bonnie Henry says three people in their 20s and another in their 30s are in intensive care, and all of them are unvaccinated.

COVID-19 restrictions on gatherings and events will likely not change anytime soon in B.C. as the province reports a sharp rise in Omicron cases that are not expected to slow down for the next few weeks.  Dr. Bonnie Henry explained yesterday that based on other areas of the country and world, infections might continue to surge through January before levelling off.  A rapid spike in COVID infections last month led to the province bringing in tighter restrictions affecting bars, gyms, restaurants, and indoor events until the end of the day Tuesday, Jan. 18.  The province also announced public health measures in December that limit events, family gatherings and sports tournaments until the end of the day Tuesday, Jan. 31.

Just over 60 per cent of Canadians recently polled are on board with the implementation of fines for the unvaccinated, such as a healthcare tax, similar to the one Québec announced yesterday adults in Québec who refuse to be vaccinated against COVID-19 would be forced to pay a “significant” financial penalty.  The fine would be the first of its kind in Canada and apply to unvaccinated residents who don’t have a medical exemption.

British Columbia health officials announced on Wednesday that there have been 2,859 new COVID-19 cases reported over the past 24 hours, bringing the total number of recorded cases in the province to 288,939. BC health officials said that these numbers are provisional due to a delayed data refresh and will be verified once confirmed. In a written statement, Provincial Health Officer Dr. Bonnie Henry and Health Minister Adrian Dix said that there are 36,641 active cases of COVID-19 in the province, another new record for BC. Of the active cases, 500 (+31) individuals are currently hospitalized and 102 (+5) are in intensive care. The remaining people are recovering at home in self-isolation.

There have been six new COVID-19-related deaths in British Columbia, for a total of 2,455 deaths in the province.

The South Korean Netflix T-V saga “Squid Game” got a lot of good ink from critics when it came out in the fall — now the award nominations are coming in. It’s making history at the SAG Award Nominations. It is now the first non-English language T-V series nominated for best drama cast at the awards — picking up four nods overall. Joining it in the best drama cast category are a couple of other popular first-timers — “Yellowstone” and “Succession.”

Medical experts are warning there are risks to swabbing the throat with a COVID-19 rapid test that’s meant for the nose. Immunologist Earl Brown acknowledges recent social media posts that suggest throat samples could better reveal evidence of the Omicron variant. But the University of Ottawa professor says even if Omicron is more easily detected in the throats of some people, rapid tests should be used as directed. He says saliva can be contaminated by food and drink.

There’s some good news for businesses struggling under yet another round of lockdowns and capacity restrictions. They will have an extra year to repay emergency interest-free loans issued by the federal government. The Canada Emergency Business Account offered interest-free loans of up to 60-thousand dollars to small businesses and not-for-profits. When the government first created the CEBA program it set a repayment deadline of December 31st, 2022. But since then, some businesses have had only brief reprieves from the onslaught of COVID-19.

B-C Ferries is launching a two-ship service between Nanaimo and Gabriola Island later this year, and both new ferries on the route now have names. The sixth Island-class vessel will be named the Island Gwawis, which means “raven of the sea. ”The company says the name was chosen with input and support of the ‘Namgis (NOM-gees) First Nation. The other ferry was named Island Kwigwis, meaning “eagle of the sea,” at a ceremony a few weeks ago.