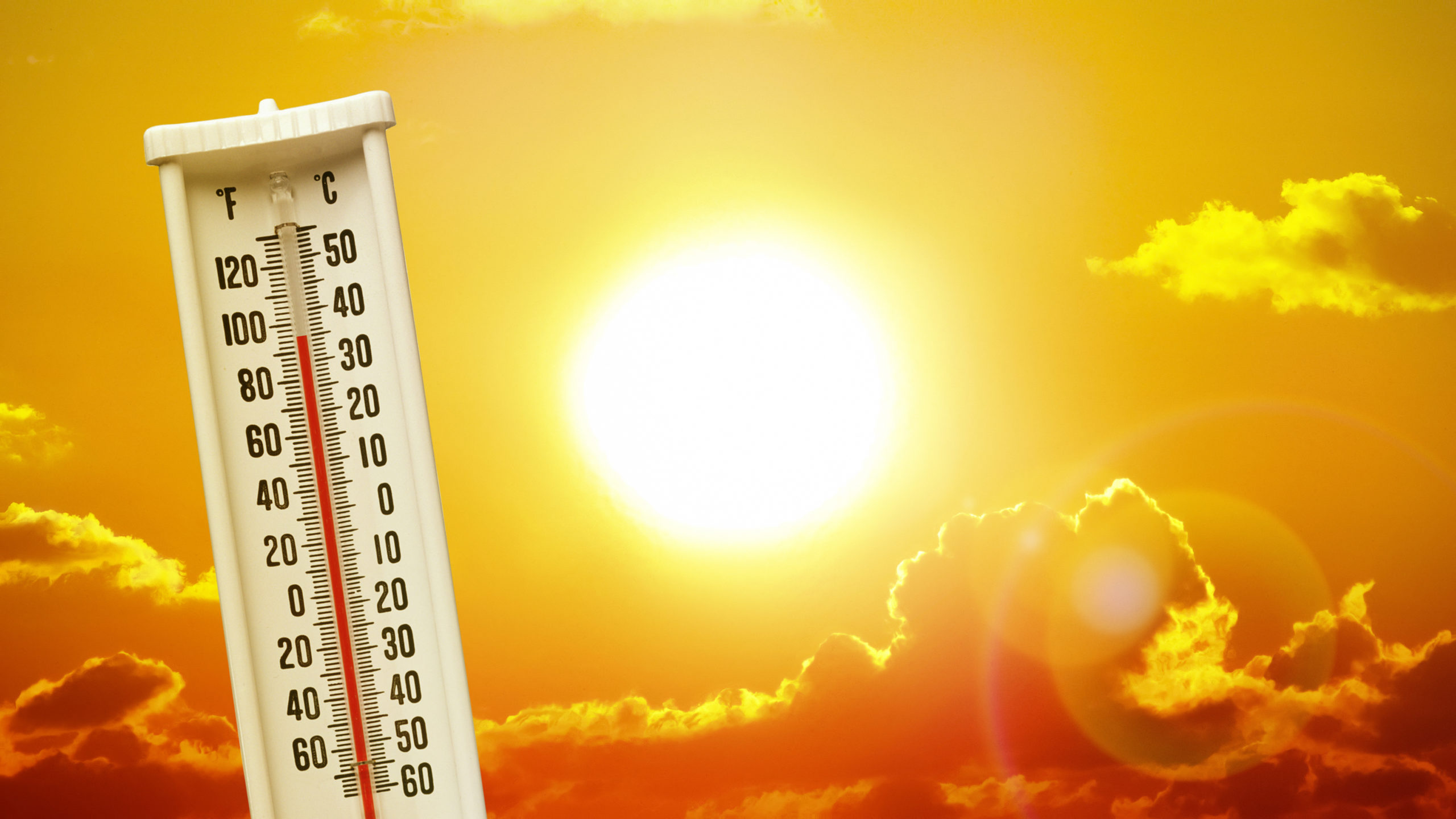 About 100 firefighters are set to arrive in B-C from Mexico on Saturday to help fight the raging wildfires. Public safety minister Mike Farnworth says officials are also in talks with Australia to bring in more help. More than three-thousand firefighters and support staff are battling the blazes, with some having come from Alberta, New Brunswick and Quebec. Nearly 300 fires were burning across the province yesterday, including several encroaching on communities that have issued evacuation orders or alerts.

The director of provincial operations for the B-C Wildfire Service says strong winds are predicted to come up from the U-S, fanning the flames in the province’s Interior over the next 48 hours. Cliff Chapman says no moisture is expected, and the southeast could see another batch of lightning that could ignite more fires. He says crews are working tirelessly to suppress the flames but he warned it’s likely to get worse. He says this means firefighting efforts and control lines will be challenged.
The former Chief of the Esk’etemc (ESS’-ke-tem) First Nation says she would like to find the remains of her great-grandfather, who took his own life while at St. Joseph’s Mission Residential School in Williams Lake, B-C. Charlene Belleau found out about her great-grandfather, who died in the summer of 1920 by eating poisonous water hemlock, through a report she oversaw years later. Belleau is one of the two newly appointed First Nations liaisons to help the Indigenous communities as the search for remains continues. The B-C government says it will provide immediate funding to 21 First Nation communities to help with searches for human remains at former residential schools or hospitals.

The Langley RCMP has called in homicide investigators after a body was found inside a pickup truck that had been on fire. First responders were called to the fire around 7 p.m., near 82 Avenue and 197 Street. “Once the fire was extinguished, a body was located inside the burned red Ford F-150 pickup,” says a statement from Mounties. “The area surrounding the scene will be cordoned off for a significant amount of time.” The Integrated Homicide Investigation Team is now looking into the death. No other details have been released, including whether or not this is related to the Lower Mainland gang conflict. Anyone with information or dashcam footage is being asked to call the IHIT Information Line

British Columbia’s government has declared a provincial state of emergency over growing threats of wildfires. The B-C Wildfire Service issued a wind advisory for yesterday through Thursday in the Interior, southern Interior and southeastern B-C Strong winds are predicted to come up from the United States, fanning the flames in the province’s Interior over the next 48 hours. The B-C Centre for Disease Control is warning anyone with respiratory conditions to prepare for worsening wildfire smoke in the coming days

Applications are now open for 21 First Nation communities to apply for grants to help carry out searches for human remains at former residential schools or hospitals. Indigenous Relations and Reconciliation Minister Murray Rankin says the communities can receive up to 475-thousand dollars for each site being searched, and there is no deadline to apply. The province announced the 12-million-dollar residential school response fund last month to support research at the sites as well as mental health and cultural programs to help Indigenous communities. Rankin has also announced the appointment of Charlene Belleau and Lydia Hwitsum as First Nations liaisons to help the communities as the search for remains continues.

On Wednesday, July 21, Fraser Health will hold an immunization clinic at Walmart in Chilliwack to provide same-day COVID-19 immunizations to eligible people. People attending the clinic, which will be held in partnership with the First Nations Health Authority, should look for the Fraser Health tents set up in the parking lot.

All Fraser Health residents ages 12 and over are welcome at the above clinic, including those without personal health numbers and/or people who are not residents of B.C. While people needing first doses will be prioritized, if you qualify for your second dose (e.g., it has been eight weeks or more since your first dose) and the clinic has capacity, your name will be added to a virtual wait list. You will be texted to come back later that day to get your second dose if there is enough vaccine. While it remains critical that we continue following public health orders and guidance, receiving COVID-19 vaccine helps put the COVID-19 pandemic behind us. It brings us one-step closer to reconnecting with the people we care about, returning to the activities we enjoy while protecting our health system and helping businesses in our community return to normal operations. For more information about COVID-19, please visit fraserhealth.ca/COVID19.

BC health officials announced 78 new test-positive COVID-19 cases on Wednesday, bringing the total number of recorded cases in the province to 148,641. In a written statement, Provincial Health Officer Dr. Bonnie Henry and Health Minister Adrian Dix said that there are 729 active cases of COVID-19 in the province. Of the active cases, 48 individuals are currently hospitalized, 16 of whom are in intensive care. The remaining people are recovering at home in self-isolation. New and total active cases, broken down by health region, are as follows:

There have been no new COVID-19-related deaths, for a total of 1,763 deaths in British Columbia. To date, 80.1% of all eligible people 12 and over have received their first dose of the COVID-19 vaccine. In total, 6,289,839 doses of Pfizer-BioNTech, Moderna and AstraZeneca COVID-19 vaccines have been administered in BC, 2,552,325 of which are second doses. 146,142 people who tested positive have now recovered.