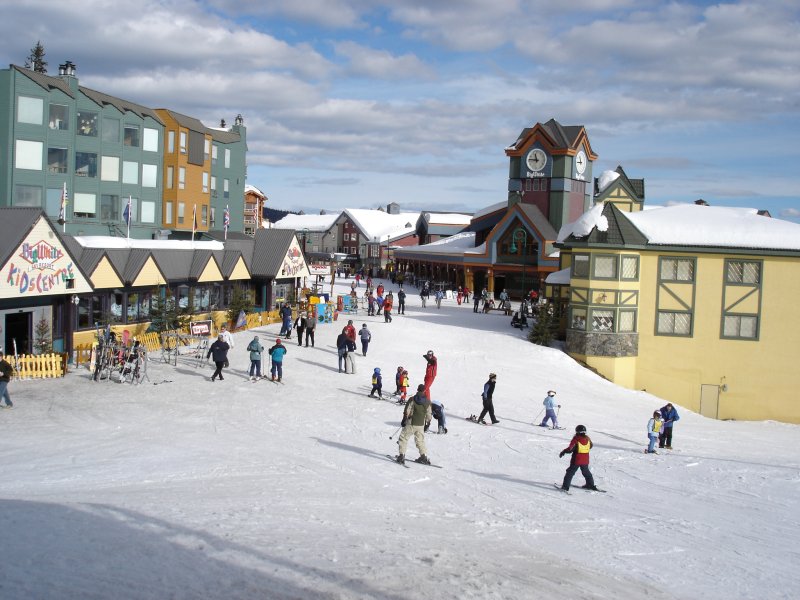 The chief of the Surrey Police Service says he hopes to have “boots on the ground” in the city by late this year, if all goes according to plan. Chief Const. Norm Lipinski said a recruiting unit is being put together as the city transitions from the RCMP to a municipal police force and he hopes officers from the Surrey Police Service will be on the job by year’s end. Lipinski said he also wants to hire community safety officers, something the RCMP doesn’t have. He also hopes to begin public consultation this summer to ask the community what kind of policing model they’d like for Surrey.

Bookings open today for 55- to 65-year-olds on the Lower Mainland who want the Oxford-AstraZeneca vaccine. Provincial health officer Dr. Bonnie Henry called the vaccine safe for the cohort in a media release yesterday. The government bumped up its age-based vaccine plan after announcing it would pause distribution of the same vaccine for people under 55 pending more data on rare blood clots. Anyone in the eligible group who wants to make an appointment is encouraged to phone their local pharmacy.

A retail group is calling on Premier John Horgan to change his messaging to young people amid rising cases of COVID-19. As B-C introduced new pandemic measures yesterday, Horgan called on those aged 20 to 39 not to “blow this for the rest of us.” The head of the B-C division of the Retail Council of Canada says he would have found that insulting if he was in that age group. Greg Wilson is telling Horgan to replace the criticism with better education about the risks of COVID-19

Five staff members at Big White Ski Resort in the Okanagan were fired after a large party was held at a restaurant near the mountain Monday night. Video obtained by Castanet shows a large crowd inside Charley Victoria’s, with partygoers dancing, not social distancing, and not wearing facemasks. Big White Senior Vice President Michael Ballingall says, simply put, this is “disgusting.” According to Ballingall, after Provincial Health Officer Dr. Bonnie Henry called for Whistler Blackcomb’s closure because of the concerning transmission related to travel to and from Whistler and other communities, the privately-owned restaurant near Big White discounted its liquor. Ballingall says many of the people in attendance appeared to be resort staff who had recently been laid off because of new COVID restrictions. 90 per cent of the people that attended the party work on the mountain, Big White has identified a few individuals who were promptly fired, and are still looking for others who were in attendance.

The first results from a major trial of a vaccine on kids is in, and it’s good news: Pfizer says its shot against COVID-19 has so far been 100 per cent effective in those aged 12 to 15. The trial involved nearly 2,300 kids, and of those who received the Pfizer vaccine, none developed COVID-19, while some who received a placebo did contract the virus. Dr. Omar Khan, a professor in the Institute of Biomedical Engineering at the University of Toronto, acknowledges the data still needs to be peer reviewed, but he finds the initial findings promising. That’s because there’s already a lot of safety data by the time trials involving children are conducted, Khan explains, noting “we rely on the extreme amount of the number of people who have already been vaccinated.” Pfizer says kid who received the COVID-19 vaccine during the trial had side effects similar to young adults. The study is expected to track those who participated in it for two years to learn more about the vaccine’s effectiveness and its safety.
The B-C government says it’s giving an additional 1.87-millon dollars in rent breaks to commercial recreation operators who are eligible. Businesses like fishing lodges, guest ranches and seasonal
campgrounds that hold Land Act tenures or Park Act permits may be eligible to have the annual base rent they pay the province waived for one year. The government says the rent forgiveness would affect more than 400 businesses operating on Crown land. Lands Minister Katrine Conroy says in a statement that the assistance will help rural communities affected by travel restrictions recover from the economic impacts of COVID-19.

Johnson & Johnson says a batch of its COVID-19 vaccine failed quality standards and can’t be used. The drug giant says a vaccine ingredient made by Emergent BioSolutions failed a quality check. That’s one of about 10 contract companies tha Johnson & Johnson is using to speed up manufacturing of its recently approved vaccine in Canada and the U-S. It was unclear how the failed batch would affect future Deliveries.

Officials across Canada are pleading for people to stay home over the Easter weekend and avoid gathering with anyone outside their immediate household. This, as the third wave of the COVID-19 pandemic crashes over the country. Chief public health officer Doctor Theresa Tam says the surge in infections and the growing proportion of cases involving more contagious variants show the need to sustain strong public health measures. However, she says as vaccine coverage increases, she expects the country will be through the “crisis” phase of the pandemic by the Fall.

The owner of a restaurant at the Big White Ski Resort near Kelowna is apologizing for allowing a crowded party to be held on Monday night. Video posted to social media shows people inside Charley Victoria’s dancing, not social distancing, and not wearing facemasks. Owner Justin Reid says in a statement on Facebook that he made “an ignorant decision” out of frustration over new orders banning indoor dining at eateries for at least three weeks. Big White says it will take legal action to terminate the restaurant’s lease and is also closing down on April 5th, six days earlier than previously scheduled.

Health Canada has approved use of the Pfizer-BioNTech COVID-19 vaccine in Canadians starting at age 16,  but the drugmaker is asking the agency to extend that to children as young as 12. The company has released preliminary data from a follow-up trial in the U-S that has been running since the fall. Pfizer says of the more than 22-hundred kids between the ages of 12 and 15 who were involved in the trial, none of those who received the vaccine developed COVID-19.

Only a day or two after the province issued a public health order on March 29 prohibiting indoor dining at restaurants for three weeks, but allowing patio service and takeout, a thief reportedly stole an outdoor patio heater from a White Rock restaurant. Barrique Kitchen and Wine Bar (15223 Pacific Ave.) owner Josiah Tam said he bought the patio heater about a week before it was stolen. The heater, which cost him $400, was a small-scale design that was suitable for a section of the patio that comes to a slope.

Surrey firefighters have a rescue to crow about. On Saturday (March 27), crews received a non-emergency call for “a very rare incident”: to assist a bird. Turns out, a distressed crow had become wedged between branches, high in a tree in the Whalley area, near 138th Street and Fraser Highway. Despite not being an emergency, the crow presented a unique opportunity for crews to conduct a tactical training for aerial truck operators,” Surrey Fire Fighters Association posted to Facebook, along with some photos of the feel-good rescue story. “Final Outcome: One happy crow in a bucket.”