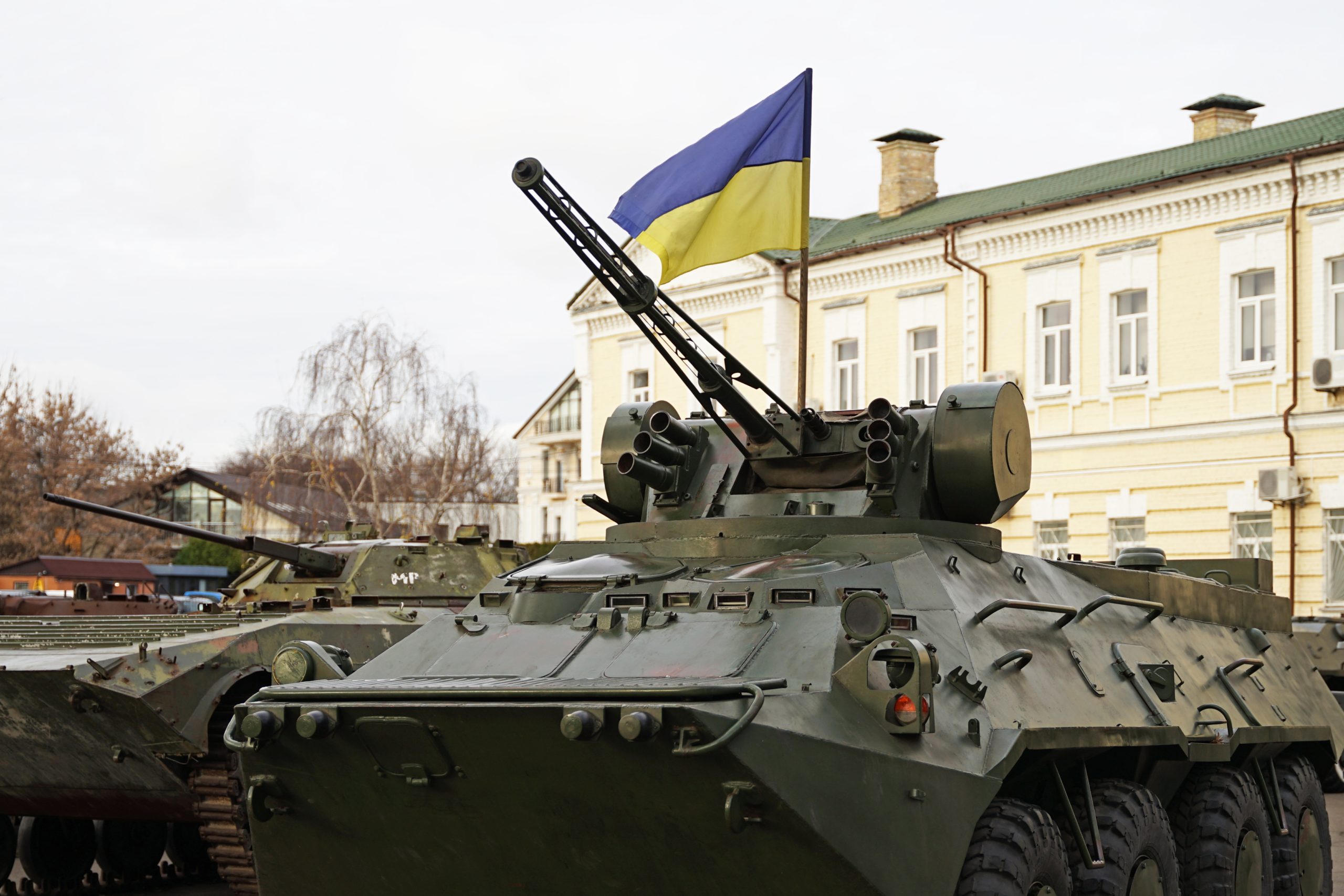 By LeslieMarch 9, 2022News
No Comments

Canada is sending another 50-million-dollars in specialized equipment to Ukraine, including Canadian-made cameras for surveillance drones.  Prime Minister Justin Trudeau let Ukraine’s president know about the shipments in a phone call earlier today.  Trudeau made the call from Berlin, where he met with German Chancellor Olaf Scholz to discuss the situation in Ukraine.

It’s not clear how many people were killed or wounded when a Russian strike hit a children’s hospital and maternity facility in Mariupol.  City officials are describing the damage as colossal and President Volodymyr Zelenskyy tweeted that there are children under the wreckage.  He calls the strike an atrocity.

Renewed efforts to evacuate civilians from besieged and bombarded Ukrainian cities are underway this morning. Authorities are seeking to rescue people from increasingly dire conditions. Days of shelling have largely cut residents in the south off from the outside world and forced them to scavenge for food.  Authorities announced another cease-fire today to allow civilians to escape.

The B-C Liberals say the province continues to have the largest gender pay gap in the country, with women earning about 20 per cent less than men.  On average, women earn five dollars and 90 cents less per hour than men.  A private member’s bill has been introduced called the Equal Pay Reporting Act.  The bill would require businesses of a prescribed size to report the pay gap between male and female employees.

The founder of Lululemon is donating 100-million dollars to help find the cure for a rare genetic disorder.  Chip Wilson was diagnosed with the rare from of muscular dystrophy when he was 32. He says it has contributed to his muscle loss and he expects to not be able to walk without help in eight years. Wilson says the money will go toward finding a cure for the disorder by the end of 2027.

Surrey Mayor Doug McCallum is expected to go to trial on his public mischief charge but has not yet entered a plea.  His next date in Surrey provincial court is this Friday to fix a date for a pretrial conference. A five-day trial is to be scheduled.  McCallum’s third court date on the charge was yesterday morning.  McCallum wasn’t present his lawyer appeared on his behalf and when asked if he was ready to enter a plea.  His lawyer said they are still awaiting some outstanding information.

A report by a death review panel investigating the overdose crisis in British Columbia is to be released today by the province’s chief coroner.  The coroner’s office says the panel reviewed six-thousand deaths from toxic illicit drugs between 2017 and 2021.  B-C declared a public health emergency in 2016 when the powerful drug fentanyl created a surge in deaths.  The Chief coroner has called for more access to safe supplies of drugs as well as the expansion of treatment and recovery programs.

After a woman in New West went to check on the ruckus coming from her driveway, she was allegedly pepper-sprayed by two people stealing the catalytic converter from her car.  According to police, the suspects took off in a black truck after assaulting the woman last Thursday, and stealing the valuable part from her parked car.  Catalytic converters are part of a car’s exhaust system and are a target for thieves due to the pricey precious metals within them.  The theft took place near Chestnut Street and Churchill Avenue, and police are asking the public for any information.

Twitter has launched a privacy-protected version of its site in an effort to bypass surveillance and censorship in Russia. Russia has blocked access to Facebook and has restricted Twitter to try to restrict the flow of information about its war in Ukraine. Both companies have said they are working to restore access to people inside Russia even as they restrict the country’s state media from their services.

British Columbia health officials announced today that there have been 274 new positive COVID-19 cases, bringing the total number of recorded cases in the province to 351,415.

In a written statement, Provincial Health Officer Dr. Bonnie Henry and Health Minister Adrian Dix said that 405 (-14) COVID-positive people are currently hospitalized, and 58 (-5) are in intensive care. The remaining people are recovering at home in self-isolation.

New cases are broken down by health region as follows:

There have been 14 new COVID-19-related deaths in British Columbia, for a total of 2,929 deaths in the province.

Burnaby R-C-M-P say an investigation of the theft of 10-thousand dollars’ worth of cellphones has led to the recovery of a cache of stolen luxury items. Police say a business reported the theft of numerous cellphones on January 7th and they searched the home of a suspect with a significant history of property crime on February 9th. Police say they seized nearly 100 items, including the stolen cellphones, along with jewelry, high-end clothing and electronics worth 20-thousand to 30-thousand dollars. There is no word of any arrests but police say their investigation is ongoing.

A 17-year-old boy is facing charges in an apartment building fire in Richmond Hill last month that police say was a case of arson. Firefighters had to help several people leave through the windows after they were trapped in their units when the fire broke out on the building’s third floor on February 26th. Police say one person was taken to hospital due to smoke inhalation. The teen from Vaughan is facing multiple charges including attempted murder, aggravated assault and arson.

It’s that time again. Daylight Saving Time begins on Sunday. Beginning at two a-m. March 13th you’ll need to set your clocks ahead one hour to three a-m — meaning we “spring forward” and lose an hour of sleep. Not all of Canada does that. Saskatchewan and parts of B-C and Quebec don’t budge. But for those who do change, an extra hour of daylight is in store as we head into spring later this month.