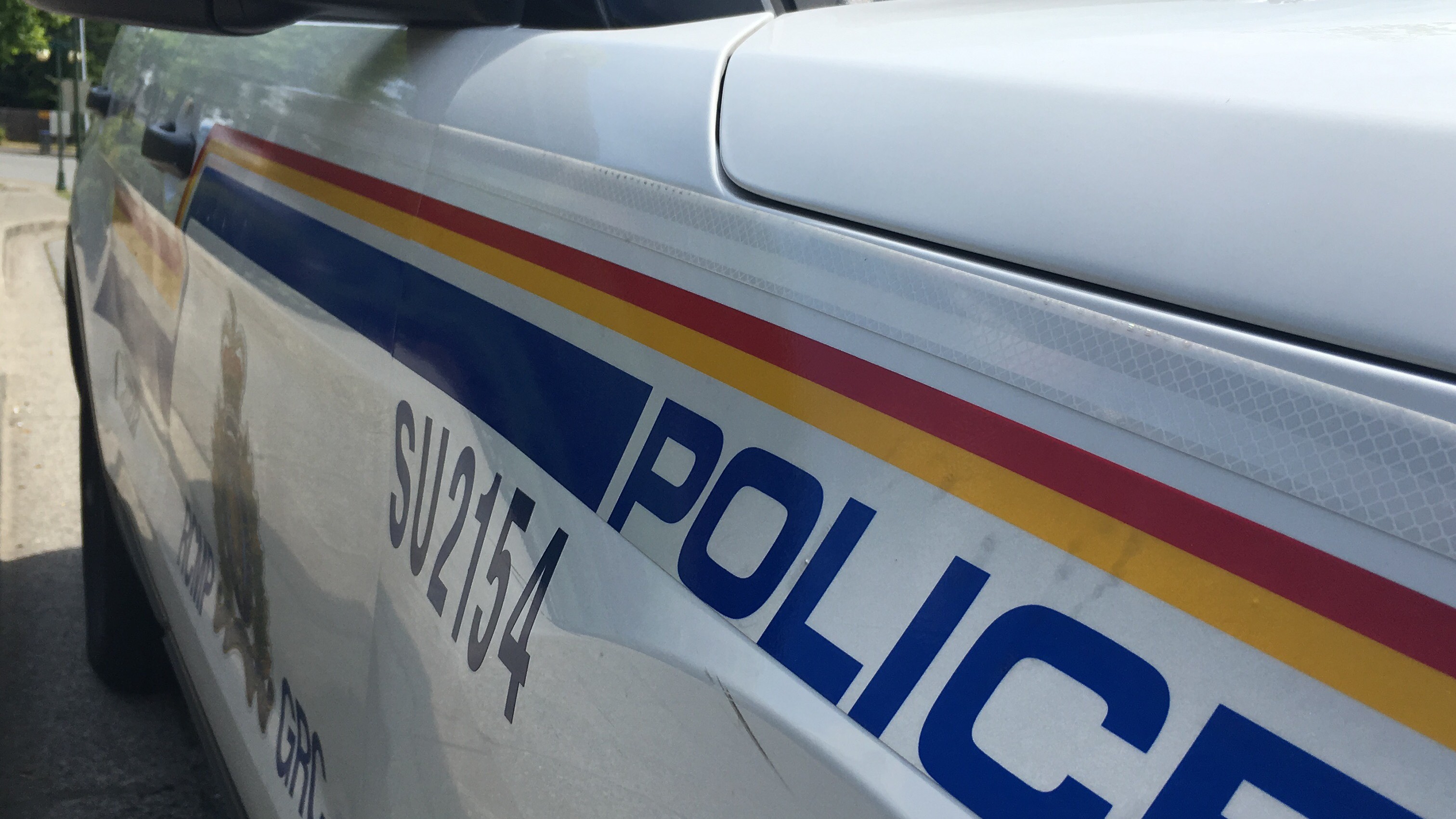 By LeslieMay 11, 2022General
No Comments

A disturbing video of a swarming attack at a Surrey school has been making the rounds online, an incident which RCMP says ended with one teenager arrested.  The attack happened at around 9:30 p.m. outside Hillcrest Elementary School in Cloverdale.  In the video, several people are seen running after one teenager, as they screamed and swore at them.  The victim in the video is seen and can be heard crying throughout the 1.5-minute clip. The group throws the teen’s shoe, as the victim backs away. The group continues to advance, calling the victim names through tears the victim is heard saying “I’m sorry! I didn’t know!”  Several members of the group then tell the victim to kiss their shoes repeatedly, which the victim did. The video then shows the teen being kicked three times before it ends.  One person has been arrested but no charges have been laid.

B-C’s provincial health officer says the government is working with regulatory colleges to ensure health-care professionals can declare their vaccination status without disclosing personal information.  Doctor Bonnie Henry says patient safety is the overriding principle, and it’s possible that when booking an appointment, people could be asked if they prefer seeing a practitioner who is vaccinated.  Provincial data show 98 per cent of physicians and surgeons are vaccinated, the highest rate among health-care professionals, while naturopaths have the lowest, at a rate of 69 per cent.

Abortion rights will be in the spotlight today in the U-S Congress.  Senate Democrats are moving to try to codify the 50-year-old ruling after a draft U-S Supreme Court opinion suggesting the court is poised to overturn the case was leaked last week.  Senate Majority Leader Chuck Schumer says Democrats’ abortion legislation would enshrine into federal law the landmark 1973 Roe v. Wade decision that legalized abortion nationwide.  But they don’t have enough votes, and Republicans are expected to block the bill in a test vote today

Luck wasn’t on the side of the Vancouver Canucks yet again.  The Canucks didn’t win the NHL Draft Lottery yesterday… Unlike some previous heartaches though, at least they didn’t drop in the order this time.  They’ll pick 15th overall at the draft, which is what was expected…The Montreal Canadiens will pick first overall the draft goes July 7th and 8th.

B-C’s River Forecast Centre admits it’s “quite worried” about the risk of flooding in our province because of the high snowpack and the potential for sudden warm weather.  B-C’s latest snow survey shows the seasonal accumulation of slow-melting packed snow is 13 per cent above normal.  It’s believed the snowpack is likely even higher as cold temperatures have persisted over the past 10 days.  Also factoring into the flood risk will be daily temps, the rate of melting, and the amount of rain that could fall at the same time.

If you were hoping that renting in Metro Vancouver might get cheaper in 2022, you’re sadly out of luck.  A new report from rentals.ca says that 2,500 purpose-built rentals are expected in 2022, but that amount is “not nearly enough to satisfy the demand in a healthy market.” The report predicts that the cost of renting in Metro Vancouver will continue to rise throughout the year due to a number of factors.  The average monthly rent for a two-bedroom condo in Vancouver was just under $2500 last year.