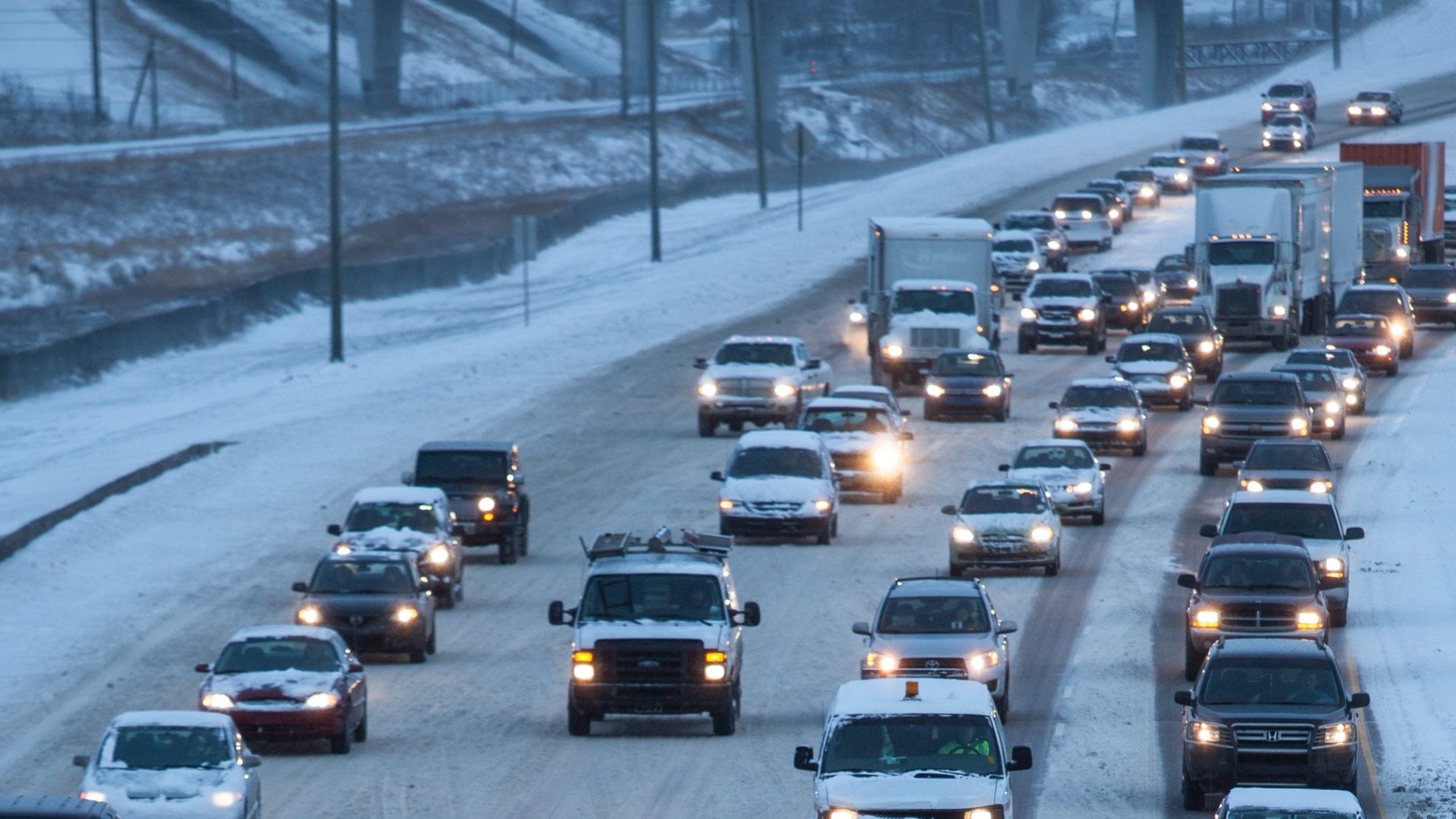 By Jeremy TubbsNovember 30, 2022News
No Comments

Environment Canada is warning of poor driving conditions as winter storms and snowfall warnings continue across most of south and central British Columbia. The weather agency says heavy and blowing snow on transportation links like the Coquihalla and Sea to Sky highways are making them difficult to navigate with quickly changing visibility and conditions. The conditions are due to a low-pressure system that started dumping snow from the Cariboo to Vancouver Island yesterday. The snow has caused dozens of flight delays at Vancouver’s international airport, as well as cancelled BC Ferries sailings.

British Columbia’s anti-gang unit says alleged drug traffickers associated with the Wolfpack gang are being charged for offences on Vancouver’s Downtown Eastside. Police say prosecutors have approved 11 criminal counts including organized crime charges against six men in their 20s and 30s. The charges follow an investigation that began in July 2020 and involved the execution of several search warrants. Among the illicit goods seized were 10 kilograms of fentanyl, seven firearms with over one thousand rounds of ammunition and 160-thousand dollars in cash.

The officer in charge of the Surrey RCMP is pushing back against staffing figures released yesterday by the city’s municipal police union. Assistant commissioner Brian Edwards says the figures shared by the Surrey Police Union are misrepresentations that are creating fear. The union says half of the 14 shifts in the past week were below minimum staffing levels according to R-C-M-P standards and it says officers face safety risks daily. Edwards says that while releasing breakdowns for specific shifts isn’t common practice, the Surrey detachment is currently exceeding its target 734 positions.

RCMP in Coquitlam says they’re investigating after the vehicle of a high-risk missing person was found rolled over in Abbotsford with no one inside. They say Abbotsford Police responded to a report of a single-vehicle collision on Highway 1 and it belonged to Jodine Millar, who was reported missing Saturday. Witnesses say the brown 2011 Hyundai Tucson with a Manitoba licence plate was speeding when it veered off the road into a water-filled ditch. Police say another car was seen leaving the area.

The University of Victoria and its Educational Workers’ Union have reached a tentative agreement. The union says details of the three-year agreement won’t be released before a ratification vote set for next week. It affects more than 400 continuing and term sessional lecturers and music performance instructors at the university. The deal will be in effect until the end of April 2025.